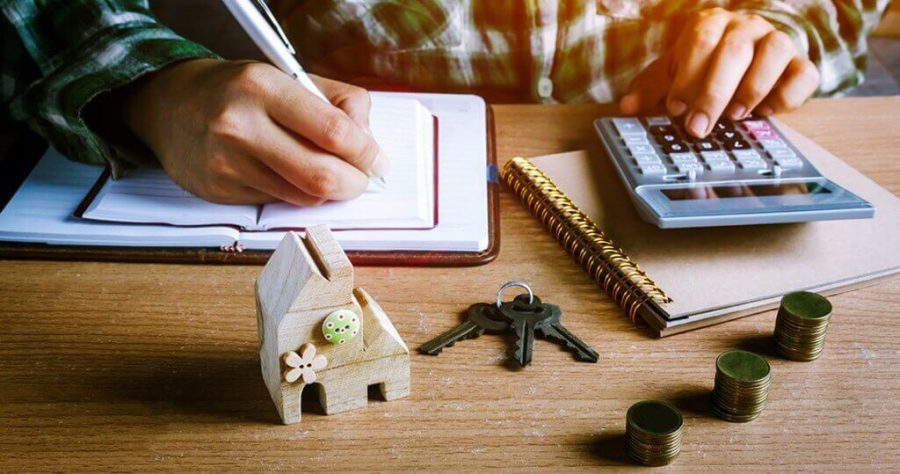 When evaluating a project for a potential EB-5 investment, investors should keep two important questions in mind: Is the project likely to see successful completion? Will the project create and maintain the required number of full-time jobs?

Is the project likely to see successful completion?

For the project to get completed as outlined in its business plan, it must use the investment as projected, must stay on schedule and avoid unforeseen delays, and must stay on target with expected costs.

A successful project will have a backup plan for financing if any of the expected EB-5 investments fall through. While those funding sources may never be needed, if they have been previously identified, the risk associated with failure to complete the project will be substantially reduced.

If the developer intends to use any of the above methods of obtaining the needed capital, the project has adequate funding outside of the EB-5 investment so will still be able to proceed if one or more of the committed EB-5 investments falls through.

Because of itis difficult for EB-5 projects to obtain adequate EB-5 investment soon enough, this is a common issue faced by many project developers, and its important for potential investors to investigate the project’s plans for continued financial support if one or more EB-5 investments fail.

Can the project create and maintain the needed amount of jobs?

When the investment is made through a regional center, the 10 required jobs per investor can be consist of direct, indirect, and induced jobs. These jobs might include construction workers and employees of companies that supply construction materials as well as jobs that are created as a result of operational revenues. To minimize the immigration risk related to job creation, investors should choose projects where construction has already begun and that estimate the creation substantially more jobs than are actually required.

Taking a second look at the luxury hotel project mentioned earlier, a project like this might have a projected job creation total of around 1,400, with 200of those jobs being created after the project has completed and the hotel has opened, leaving 1,200 jobs that are created in the construction phase of the project. With the cost of the hotel at $120 million, once $60 million has been put into construction costs, half the jobs, or about 700, should already be created. If the project developer planned for $20 million to be obtained from EB-5 investments, that means that there are likely 40investors (assuming the investment is through a regional center), necessitating the creation of only 400 jobs. The cushion of the projected job creation is more than adequate in this scenario, thus lowering the immigration risk for investors.

If a potential EB-5 investor waits to invest in the project until it has been halfway completed, the risk is practically non-existent, as more than the required number of jobs have already been completed at that point. So, even if the project ends up failing and never gets completed, the job requirement will still be met.

Fortunately, project completion is not a requirement for EB-5 petition approval. Soin the case of a natural disaster or another unforeseen obstacle that prevents the completion of the luxury hotel, for example, if the requisite number of jobs are created prior to the project being unable to continue, the investors will still have their petitions approved. Thus, to minimize immigration risk, investors should invest in a project after the required jobs have already been created.

Since EB-5 projects need capital, the agents tasked with selling the project to potential investors will nearly always say that the project will, of course, continue regardless of how much capital is obtained from EB-5 investors. They will also try to minimize the importance of having an adequate job cushion. This is when itis important to read the fine print in the business plans and investment agreements. Some projects will specify stipulations about cancelling EB-5 investments if they are not able to obtain enough investors and only allowing funding to be released into the project after adequate capital has been obtained.

By answering these two questions for each potential project, EB-5 immigrant investors will be able to make wiser investments and minimize immigration risk.