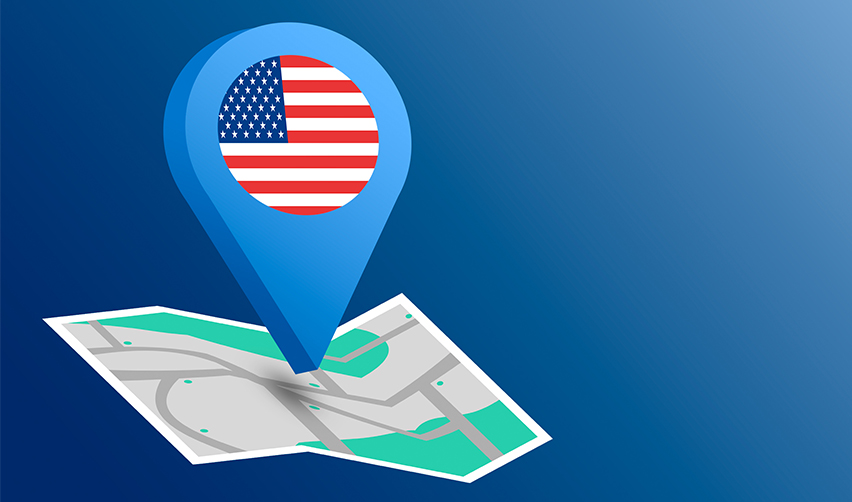 Justifying TEA Designation: What Data EB-5 Investors Use and How

The EB-5 Immigrant Investor Program, implemented more than three decades ago now, was designed to be a residency-by-investment opportunity for foreign nationals around the world. Its purpose was twofold: attract the best and brightest from the global talent pool and funnel much-needed foreign capital into the United States economy. The program grants U.S. green cards to EB-5 investment participants who meet the program requirements.

One of the most important requirements is to create a minimum of 10 full-time jobs filled by U.S. workers. To maximize program results, incentives for EB5 investment participants to invest in high-needs areas were developed—namely, the minimum amount of capital required is cut in half when money goes to program-approved projects in designated targeted employment areas (TEAs) around the country.

However, November 2019 marks the date when viable EB-5 investments were suddenly far more difficult to make: the Modernization Rule went into effect at that time. One of its provisions increased the minimum amount of investment capital by nearly twofold. Non-TEA projects went from a $1 million to $1.8 million minimum, and projects in designated TEAs rose to a minimum of $900,000, up from $500,000. This forced countless prospective EB-5 investors to restrict themselves to TEA projects only and made it virtually impossible for innumerable others to participate at all.

For obvious reasons, the popularity of TEA investments has dramatically increased in the months following the change. A complicating factor of TEA investment is that the program’s governing body, United States Citizenship and Immigration Services (USCIS), isn’t who designates the targeted employment areas.

As with anything else, this complication carries both advantages and disadvantages. On one hand, investors themselves are left to make the additional effort required to demarcate a TEA, further lending to an element of uncertainty in their EB-5 investment journeys. They must include evidence within their I-526 petition packet submission to demonstrate that their project qualifies as a TEA. On the other hand, no hard designation by USCIS allows a certain flexibility in demarcating TEAs.

Let’s take a closer look at how EB-5 investment participants are pulling data they use for calculating TEA designation, as well as two calculation methods they are using to develop the evidence needed.

High-unemployment TEAs are designated based on unemployment rates that exceed the national average by at least 150%, and there are two widely accepted calculation methods for coming to that percentage. Furthermore, there are two primary data sources prospective EB-5 investors can pull from when working on TEA designation.

Where EB-5 Investors Get Their TEA Calculation Data

To be clear, USCIS does not specify one calculation method for determining TEA eligibility over another. However, the agency does prefer particular data sources as the basis of investors’ calculations:

Most of the time, census-based calculations using ACS data alone can garner TEA designation, while BLS data requires the addition of ACS data in the calculation to provide a more accurate estimate of unemployment levels at the time of application.

Although BLS data publishes monthly, the bureau also releases annual estimates. These are typically preferred over the monthly data simply because it is a more practical option, since calculations must always be based on “the most recent data” at the time of adjudication, and annual data remains valid longer. The annual BLS data for 2020 is expected to be out in April 2021.

ACS Data Only vs. Census-Share Data in TEA Calculations

The greatest advantage to every individual investor required to prove TEA eligibility is that depending on the calculation method they use, EB5 investment participants in the same project may garner different results. This means that even when an EB-5 investment does not qualify for the lower minimum capital requirement amount based on one calculation, it may still qualify under the other. Furthermore, ineligibility found after one person’s calculations does not automatically disqualify another person’s EB5 investment from TEA status. Each investor must indicate their method for providing TEA eligibility and have some level of control over how that evidence is derived.

Because ACS’s five-year dataset on unemployment is based on census tracts, EB5 investment participants are allowed to limit their TEA calculations to ACS data. Note, however, that choosing this route locks them into the same dataset for determining the national unemployment average. Remember, the local-area unemployment rate average is compared to the national one.

Should calculations derived from ACS data only fail to yield TEA eligibility, the investor may opt to apply the census-share method. In this calculation method, ACS and BLS data are combined for better precision in unemployment estimates. ACS data is compared to more recent BLS data at the county level as a way to derive a more current unemployment rate for a particular census tract.

The Trouble with Using Annual Data for TEA Calculations

Regardless of calculation method, both use one- to five-year-old data to arrive at an estimate meant to help predict future economic stimulation. This poses a problem: the aftershocks of the global pandemic have yet to appear in either ACS or BLS data, which can greatly diminish the potential of EB-5 investment capital to help rebuild the U.S. economy. The EB-5 program was specifically designed as a means for stimulating local-level economies in need (and ultimately the United States as a whole), but the delay in access to this important unemployment data diminishes the benefits of the program’s unique ability to target hard-hit geographical regions.

Current and prospective EB-5 investment participants can predict future unemployment levels by researching and comparing the economic consequences of COVID-19, but the processes for data gathering and release are designed to prevent the effects of the crisis from infiltrating the data for several years yet. Most of the time, TEA calculation with only BLS data simply isn’t viable, and since ACS’s data spans a five-year period, it could overshadow current events.

Due to the current economic climate in the United States and the debilitating impact of COVID-19 on employment, we imagine the ability to differentiate between the calculation methods will only increase in value. Investors concerned with losing eligibility for a current TEA are better off using the ACS-only method, and prospective EB5 investment participants will likely benefit more from the census-tract method when seeking a project region that they believe will become eligible for TEA designation in the future. What is the same for all EB-5 investors is the importance of choosing a TEA calculation method carefully. Every careful step helps them reach their immigration objectives for themselves and their immediate family members.