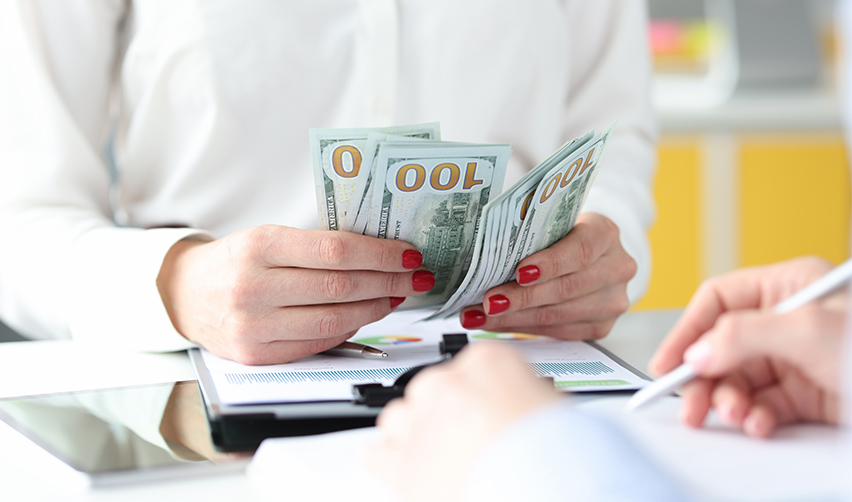 What Does Indirect Job Creation Signify in the EB-5 Investment Program?

One of the quickest and securest ways for foreign nationals with financial means to permanently immigrate to the United States is through the EB-5 Immigrant Investor Program. Investors receive U.S. permanent residency status in exchange for a qualifying EB5 investment. Although the program has poured billions in foreign capital into the U.S. economy and created over 100,000 jobs for U.S. workers, it has attracted a lot of unfair criticism as a “citizenship-by-investment” scheme. It is unfortunate that many misconceptions surround this program that does tremendous good for the United States.

What are Indirectly Created Jobs?

This distinction is subtle and is best explained using an example. Imagine an investor makes an EB-5 investment in a project to construct a hotel. Under this hypothetical project, many different hotel employees and construction workers might work physically at the hotel. However, if these individuals are not listed on the payroll of the NCE itself, these jobs are considered indirect jobs for the purposes of the EB-5 investment program. Even if these workers are employed by a hotel management company or contractor that works exclusively with the project in question, these jobs are still considered indirect for the EB-5 investment program’s purposes, although they would be considered direct jobs according to the term’s typical economic definition.

EB-5 investors who invest directly in a project make their investment directly in the NCE, which is functionally the same as the JCE. When employees are hired, they appear on the NCE’s payroll and are therefore considered direct jobs. A regional center investor, however, makes their EB5 investment through a regional center. Regional centers pool the funds of multiple investors into a larger fund, which is incorporated as a limited partnership, and this fund makes up the NCE. Once the NCE obtains the necessary capital, it then funnels this money into the JCE. Notably, because the NCE is constructed as a limited partnership, it does not create any direct jobs. For the purposes of the EB5 investment program, all jobs created as the result of a regional center investor’s investment and listed on the JCE’s payroll are considered indirect jobs.

The U.S. Economy Will Lose Out Big If the Regional Center Program Is Not Reauthorized

Unfortunately, many media outlets and politicians spew misconceptions and lies about the EB-5 investment program, with many criticizing how indirect jobs count towards an investor’s job creation. Many of these individuals believe that regional center investors should be restricted to exclusively using jobs that were directly created to count for the program’s job creation requirements. After all, it would only be fair to direct investors, right? What these critics of the EB-5 investment program don’t recognize is that the program’s definition of “indirect jobs” means that regional center investors cannot count any direct jobs. If the regional center program were discontinued, thousands of EB5 investors who are waiting to receive their I-526 petition would have their job creation count fall to 0, even if the JCE had hired a valid number of employees as a result of their investments.

The EB-5 Regional Center Program is set to expire on June 30, 2021, with many EB-5 industry leaders fearful that the program will not be reauthorized without reform. Thankfully, a reform bill has already been proposed, making it likely that this popular program will continue to pour billions into the U.S. economy. In the unlikely event that the program is not reauthorized, the applications of thousands of investors would be nullified, opening the U.S. government to a plethora of lawsuits by EB5 investors. At the same time, U.S. workers would lose out, as Congress would have eliminated a path to employment for thousands. However, EB-5 industry representatives remain hopeful that the program will be renewed and will continue to pump billions in foreign capital into the U.S. economy for years to come.

Previous Post
Why Foreign Nationals Choose the EB-5 Program for Immigration
Next Post
How Would the EB-5 Reform and Integrity Act Change the EB5 Investment Program?
Menu