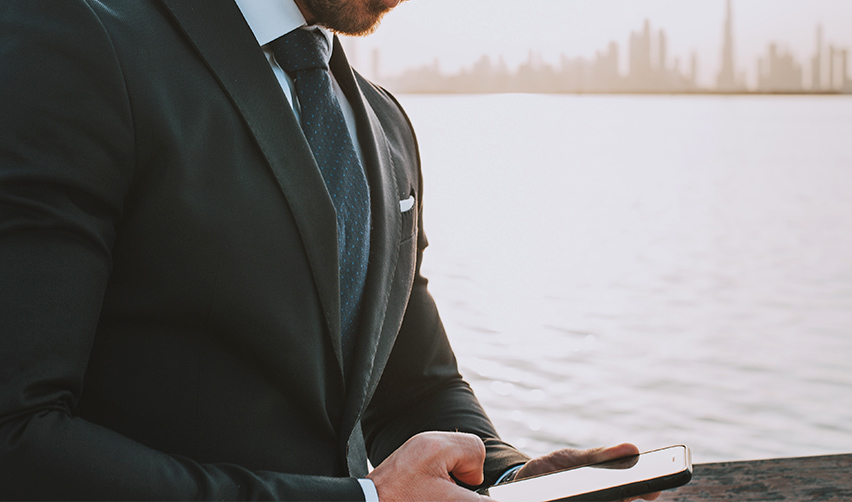 The EB-5 Immigrant Investor Program offers a chance at permanent residency in the United States in exchange for an investment of substantial funding proven to be lawfully sourced in qualified, job-creating projects across the United States. This opportunity has reached golden status among foreign nationals as one of the swiftest methods of U.S. immigration. At the same time, it has not gone without its own set of obstacles, including media criticism, which has dubbed it a way to buy citizenship. So, let’s address this elephant in the room for what it is: a misconception.

As any EB5 investment participant quickly learns, the program is certainly not a simple pay-to-play scheme, and in fact, without the proper guidance, it can be quite a complex and time-consuming process very early on in the process. One program requirement that can be particularly difficult to meet is job creation.

Every EB-5 applicant has two general methods for investing: they can either make a direct EB5 investment in a new commercial enterprise (NCE) or opt for an indirect investment by affiliating with a qualified EB-5 regional center. The majority of EB-5 investors elect to work with a regional center, and there are a handful of important reasons why, one of which is a relaxed job creation requirement. When we say “relaxed,” we are referring to the ability of regional center investors to include indirect jobs toward meeting the EB-5 job creation requirement, “indirect” being the operable word. Critics of the program sometimes protest that when indirect jobs are included in the job count, it’s impossible to confirm whether real jobs are truly being created and thus whether an EB-5 investment is truly aiding the local economy.

We say that at the heart of these (few but emphatic) complaints lies a lack of understanding about how EB-5 indirect job creation actually works, and our aim is to quell these myths.

According to EB-5 program-related laws, any job created by EB5 investment capital that is not a W-2 job at the very business entity in which the EB-5 investor holds equity membership is defined as an “indirect job.” Conversely, when economists (and others outside of the EB-5 industry) use the term “indirect job,” they are able to freely include direct payroll jobs within the job-creating entity (JCE). The following example better illustrates the difference between the definitions.

Imagine a program participant makes an EB-5 investment in a project related to hotel development. There are a myriad of workers, ranging from construction to hotel staff, who are all employees actively working on site at the hotel. Let’s say all of the construction workers are paid by contract construction companies. Let’s also say the staff at the hotel were brought in by a hotel management company. In this scenario, an economist would consider all of the described employment positions direct jobs, since they all work on site at the hotel. On the other hand, none of those employees work directly for the NCE (the hotel) itself. For this reason, they are considered “indirect jobs” under EB-5 legal requirements.

When an EB-5 investment participant chooses a direct investment project, their capital is infused directly in the NCE, which doubles as the JCE. Employees hired and listed on NCE payroll are counted as direct jobs in this investment scenario. Regional center investors, conversely, place their capital in the hands of the regional center, which then pools the funding of all its EB-5 investment participants into a dedicated EB-5 fund. This model is typically structured as a limited partnership and serves as the NCE component of an EB-5 investment. This NCE funnels the collective capital into the JCE. As such, the NCE itself does not create any direct jobs. Every job included on payroll for the JCE is therefore considered an “indirect job” according to EB-5 program regulations, effectively rendering all regional center jobs as “indirect,” even though from an economist’s perspective, they would be classified as direct.

The misconception that indirect jobs are solely those on the payroll of NCE suppliers is so pervasive that even government officials subscribe to it, and some politicians have even drafted anti-EB-5 proposals based on this misunderstanding.

The structure of an EB-5 regional center investment therefore prevents any regional center investor from counting any jobs that would, in economists’ terms, be otherwise classified as direct jobs. As a result, if the regional center program isn’t reauthorized, thousands of EB-5 investors currently awaiting I-526 petition approval will automatically find their job creation requirement unmet—zero jobs would be counted. This would be true even if the associated JCE hired on its own staff of payroll employees.

As the current sunset date (June 30, 2021) for the EB-5 Regional Center Program approaches, the EB-5 industry continues to rally for reauthorization. Industry figureheads believe only massive reform can save the program. The good news is a proposed EB-5 reform bill is also on the table, and its passage could mean an even longer extension than before. On the other hand, this program’s termination would effectively nullify thousands of applications and most likely open up the U.S. government to a flood of lawsuits from EB-5 investment participants. Worse, regardless of whether the jobs are counted as direct or indirect, a proven tool for effective job creation as well as overall economic stimulation would be rendered lifeless.