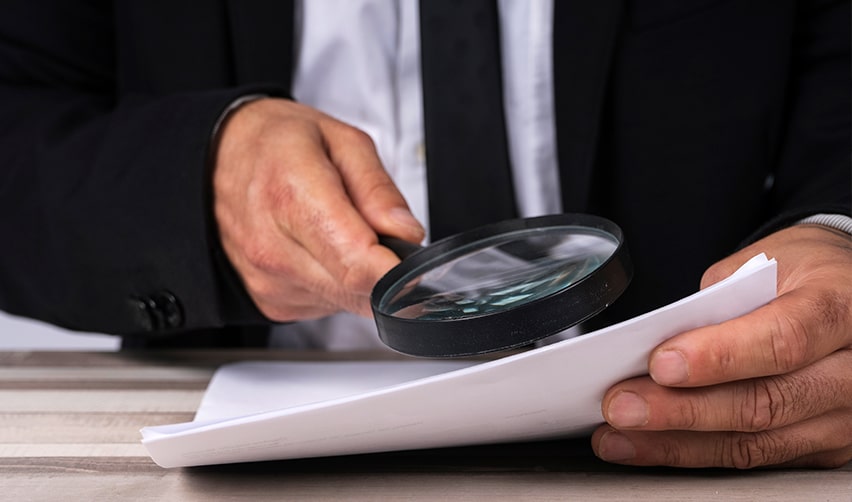 The EB-5 Immigrant Investor Program was created by Congress in 1990 as a way to stimulate the U.S. economy with foreign investment capital. The program offers foreign nationals the opportunity to obtain permanent resident status in the United States in exchange for a qualifying investment in an EB-5 project. Since its enactment, the program has continued to gain popularity with foreign nationals all over the world, but it has also had its fair share of challenges. In 2020 alone, the EB-5 program saw United States Citizenship and Immigration Services (USCIS) struggle to overcome its financial turmoil, several EB-5 projects struggle from the COVID-19-induced recession, and a handful of U.S. senators attempt to tarnish the program’s reputation with false claims of fraud.

The EB-5 program has the ability to cross party lines and appeal to politicians on both ends of the spectrum, as demonstrated by the bipartisan partnership formed by Senators Chuck Grassley (R-IA) and Patrick Leahy (D-VT). The two senators work together to continuously improve the EB-5 program and promote the many benefits it can offer the United States. With hopes to reform the EB-5 program, Senator Grassley has introduced the EB-5 Reform and Integrity Act of 2020, Bill S.2540, cosponsored by Senator Leahy.

The bill proposed by Senator Grassley would make a few key changes to the EB-5 program that would help combat fraud while offering more protections to EB-5 investors and EB-5 regional centers. By ridding program of any potential fraudsters, the bill could help create a better public image for the EB-5 program, boosting its support and popularity.

Stronger Measures to Weed Out Fraud

The vast majority of foreign nationals involved with an EB-5 investment are upstanding individuals striving for a better future in the United States for themselves and their family. However, there are still some cases of fraud, though they are extremely rare. To help reduce the chances of fraud in the program, Senator Grassley’s bill would require that 10% of the jobs counted toward a regional center’s job creation requirement be directly created jobs. This means that the regional center could not satisfy the requirement by counting only indirect jobs, such as jobs created at companies providing services or goods to the NCE. Additionally, regional centers would be required to keep records for five years and be subject to audits at least every five years.

Lastly, to prevent fraud, Bill S.2540 strictly regulates which people are permitted to work with an EB-5 regional center. The bill’s “bona fide requirements” stipulate that anyone who has previously committed fraudulent offenses, received an adverse order from a financial regulator, or been reprimanded, disciplined, or listed for fraud are prohibited from working with a regional center. Anyone who deemed inadmissible for immigration to the United States would also be prohibited from working with a regional center.

An Extension for the Job Creation Requirement

As of January 4, 2021, every EB-5 investor must satisfy the job creation requirement within the two-year investment period. If they cannot demonstrate that their EB-5 investment led to the creation of 10 new full-time jobs for U.S. workers within two years, they are not eligible to receive their U.S green card. However, Bill S.2540 would grant EB-5 investors a one-year extension to fulfill the job creation requirement if it was not met during the two-year investment period. Investors would still be required to keep their EB5 investment capital at risk during this extra year.

Perhaps the biggest drawback to the EB-5 program is the unreasonably long processing times that investors are subject to. Since Sarah Kendall took over as Chief of the Immigrant Investor Program Office (IPO), USCIS’s processing times have continued to slow, causing many foreign nationals to lose interest in the program. Foreign investors are beginning to pursue immigration opportunities in countries like Canada and Australia rather than the United States.
The EB-5 Reform and Integrity Act of 2020 hopes to solve this issue by allowing USCIS one year following the bill’s enactment to conduct a fee study. After that, the agency would set its processing fees at the necessary level to allow it to process petitions in the following timeframes:

Bill S.2540 is Encouraging for the EB-5 Industry

If Senator Grassley’s bill passes, the EB-5 program will experience major reform that will help optimize the program, combat fraud, and solve many of the issues causing the program to lose popularity. This bill is exactly what the EB-5 program needs to boost its popularity and allow EB-5 investments the chance to aid in the recovery of the U.S. economy. It is still impossible to know whether the bill will pass, but anyone planning an EB5 investment should stay up to date on the status of Bill S.2540 and any changes that may come for the EB-5 program.