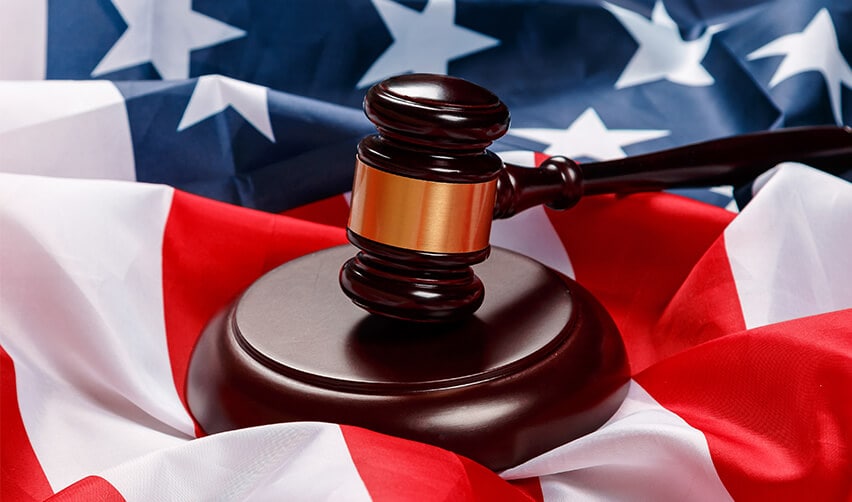 United States Citizenship and Immigration Services (USCIS)’s residency-by-investment initiative, the EB-5 Immigrant Investor Program, may be on the precipice of fundamental change following a federal court ruling that overturned EB-5 denials on the grounds of USCIS’s interpretation of guaranteed redemption. What does all of this mean? It could mean big changes for the EB-5 “at risk” requirement. Here’s how…

The capital on every EB-5 investment must maintain an at-risk status for the entire duration of the investment period (typically two years) for the investor to remain eligible for a green card. To clarify, this does not mean an EB5 investment should be “risky.” Rather, it must consistently be subject to both a risk of loss and the possibility of gains.

Because EB-5 investment capital must remain at risk throughout the investment period, guaranteed redemptions are usually prohibited. As a result, USCIS routinely denies I-526 petitions involving them. The argument lies in the reality that not every guaranteed redemption is, in fact, risk-free. For instance, those depending upon the cash flow of the new commercial enterprise (NCE) incur a real risk for loss. This is precisely the argument Klasko Immigration Law Partners adopted when they took USCIS to court for I-526 petition denials involving “put options,” which is an investor’s right to sell an EB5 investment back at a future date.

There were initially five Chinese EB-5 investors participating in a senior living facility project based in rural Washington. All of their petitions outlined “put options” in their EB5 investment terms. As a result, USCIS denied all five petitions, citing that the “investments did not qualify.” Originally, the court sided with USCIS. Upon appeal, though, a federal judge ruled the immigration body failed to provide reasonable justification. They also opined that USCIS was operating under unreasonable interpretations of the “at risk” requirement.

How an Adjudicator May Have Reached the Decision to Deny

USCIS presented Matter of Izummi as its primary defense, which specifically stipulated redemption agreements as prohibited. The organization’s Policy Manual states that redemptions do not need to be guaranteed in order to deem an EB-5 investment impermissible. If investment terms include the right for an investor to demand a repurchase, it is grounds for denial.

This is clearly a contradiction in guidelines and sheds light on how an adjudicator may have reached the decision to deny the applications in question. In fact, Matter of Izummi is a case widely relied upon as a precedent in these situations. However, the federal court’s ultimate decision supersedes USCIS, and this court ruling essentially upends USCIS’s definition of “at risk” and casts much of USCIS’s regulations on redemptions aside.

According to the Federal Court of Appeals, the put options described in the investor petitions depended completely upon the cashflow generated by the project. If the NCE couldn’t generate enough revenue, the investors would lose capital. On the other hand, should the NCE flourish, so too would the investors garner profits from their investments. Therefore, these investments did, in fact, include both the risk of loss and an opportunity for gain – exactly what is needed to meet the EB-5 risk requirement.

As the Court of Appeals determined the Chinese EB-5 investors had, in fact, met the at-risk requirement, so it considered USCIS to have erred in its interpretation of its own definition of capital remaining “at risk.” The adjudicators were thought to have interpreted the “put options” in a way such that the possibility for gain somehow negated the possibility of loss. Yet, this line of thinking would lead to investments never being considered “at risk” because there is always the possibility success in business.

The court’s decision to adhere to one USCIS guideline – the more specific definition of what makes an investment “at risk” – over another overly broad one is likely to upend the EB-5 “at risk” requirement. Siding with the investors in this case, the federal court’s decision has effectively nullified an important segment of USCIS’s “at risk” requirement regulations. The ruling is likely to induce a surge of appeals on similar EB-5 petition denials, which may trigger changes to official USCIS guidelines on adjudication regarding the “at risk” requirement. This is meaningful for investors the world over, as it reignites hopes for a life in the United States among investors who may have deemed the adjudication process unjust, had the court decided otherwise.