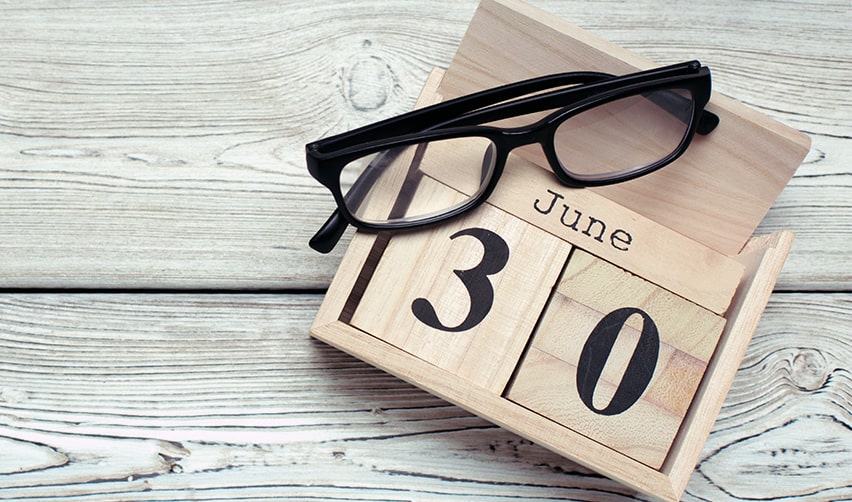 A simple, passive investment can earn foreign nationals the right to live, work, and study freely in the United States for the rest of their life. This is the offer of the EB-5 Immigrant Investor Program, which has been attracting foreign capital to the U.S. economy in exchange for U.S. green cards since 1990. Largely considered one of the quickest and easiest ways to permanently immigrate to the United States, the EB-5 program is a favorite among foreign investors around the world, who overwhelmingly elect to funnel their EB-5 investment through an EB-5 regional center as opposed to the more labor-intensive direct investment route. The advantages of EB-5 regional center investment—comparative security through the experienced EB-5 professionals running the center, relative freedom due to the elimination of the requirement for the investor to be directly involved in management work, and relaxed job creation criteria, making it easier to qualify for a U.S. green card—entice a vast portion of EB-5 investors, who generally place a higher value on immigration than financial return.

Given the overwhelming preference among EB-5 investors for the EB-5 Regional Center Program and the billions in foreign EB-5 investment capital that they infuse into the U.S. economy, it may come as a surprise that the program has not been made permanent. The EB-5 Immigrant Investor Program itself is permanent, so even if the EB-5 Regional Center Program were to be discontinued, the popular green-card-by-investment program would remain. Fortunately, EB-5 stakeholders believe a dissolution of the program is unlikely, considering the hundreds of jobs the program has helped facilitate. In fact, EB-5 investors were even granted an exemption to President Trump’s broad executive order banning immigration to the United States through the end of 2020. However, until the program is made permanent, it must be continuously renewed by Congress, remaining a quiet but incessant worry in the back of the minds of many EB-5 industry participants.

There is no set time period for the reauthorization of the EB-5 Regional Center Program, leading to sporadic reauthorization periods ranging from years to days. Each time, Congress determines the length of the new period, generally in conjunction with other government spending bills and programs. In 2020, the first reauthorization of three came at the end of FY2020 on September 30, 2020.

The EB-5 Regional Center Program was extended on September 30, 2020, as expected, but disappointingly, the reauthorization was only valid for two and a half months. The short extension until December 11, 2020, was hypothesized to be due to Congress’s inability to determine government spending details for the multitude of programs considered in conjunction with the EB-5 Regional Center Program. Considering that the COVID-19 pandemic continues to rage on as 2020 comes to a close, having wreaked untold havoc throughout the year, the government can hardly be blamed for its delays on government funding determinations as we prepare to enter 2021.

But Congress didn’t buy itself enough time. When December 11, 2020, came around, Congress pushed the extension deadline forward by one week to December 18, 2020, giving itself one more week to smooth out the issues in its 2021 funding plan. And this time, it was enough—the EB-5 Regional Center Program reauthorization on December 18, 2020, pushed the program’s sunset date all the way to June 30, 2021. Although the reauthorization period is shorter than some EB5 investment participants may like, it offers several months of regional center security, a far cry from the instability in late 2020.

When the EB-5 Regional Center Program was extended on December 18, it came as part of a larger government spending bill called the Consolidated Appropriations Act 2021. No changes were introduced to the EB-5 program aside from the reauthorization of the EB-5 Regional Center Program, which is how program reauthorizations typically unfold. But highly welcomed changes may not be far off—already, a bill pushing to end country-based caps at United States Citizenship and Immigration Services (USCIS) has passed through the Senate broad support from both parties. If the country-based restrictions on visa issuance were repealed, Chinese and Vietnamese EB-5 investment participants would be the primary beneficiaries—as of December 22, 2020, investors from both countries are subject to lengthy backlogs due to the lack of available EB-5 visas for their countries. Such a shift to USCIS regulations could transform the landscape of I-526 processing.

At the same time, a bill proposing a major EB-5 reform is also making the rounds through the U.S. government. Among the numerous changes it suggests—including heightened security measures to reinforce job creation and protect EB5 investment participants—is longer EB-5 Regional Center Program reauthorization periods. Though the bill is only in its beginning stages as of the end of 2020, 2021 could see it blossom into the very real chance of much-needed EB-5 reform.

For now, the EB-5 world must continue to wait for these changes, but Congress has offered a hint as to its possible intentions in the future. The reauthorization of the Regional Center Program to June 30, 2021, as opposed to the end of FY2021 on September 30, 2021, clearly distinguishes the EB-5 Regional Center Program from the many other government programs it was bundled together with in the Consolidated Appropriations Act 2021. This separation could insinuate the government’s intention to concentrate more on the EB-5 program as a single issue, which could mean that the highly anticipated EB-5 reform may truly become a reality.