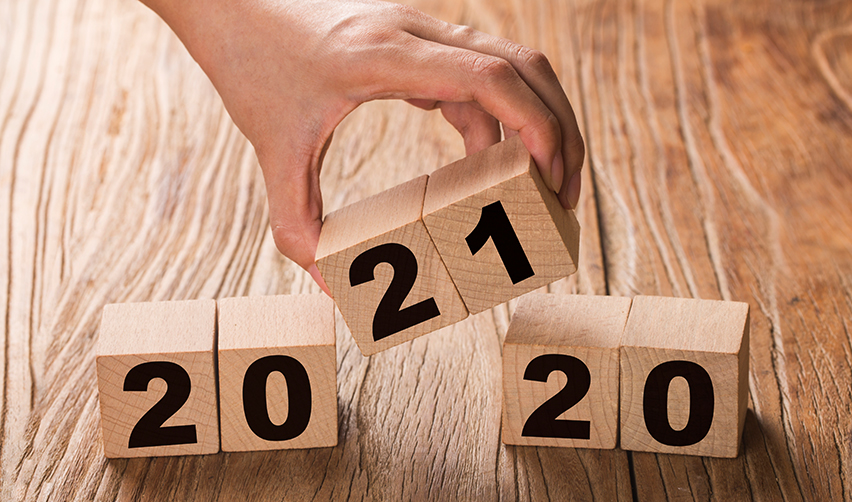 When the EB-5 Immigrant Investor Program was established in 1990, the intention was to revive in-need areas of the U.S. economy through the infusion of foreign capital, which would then create new jobs and push down the unemployment rate. Enticing foreign investors to pour their funds into the United States was easy with the promise of U.S. green cards for successful investors and their qualifying family members. Every year, roughly 10,000 new permanent residents start their lives in the United States after contributing a handsome sum of foreign capital to their new country’s economy, and over its 30+ years of existence, the EB-5 program added hundreds of thousands of jobs to the U.S. job market.

While the success of the EB-5 program forges a win-win scenario for U.S. citizens and foreign investors alike, the popularity of the program comes with a downside: ever-growing backlogs of petitioners stuck in limbo despite maintaining active EB-5 investments. The backlogs are aggravated by the country caps at United States Citizenship and Immigration Services (USCIS), which were initially introduced to even out the distribution of visas among nations. This policy has constituted a major disadvantage for countries like China and Vietnam, whose huge populations and high EB-5 demand have culminated in years-long backlogs. The addition of Hong Kong EB5 investment participants to the mainland Chinese backlog in retaliation to Beijing’s new security law in July 2020 has only worsened the outlook.

Nationals from any country may make an EB-5 investment, and most of them can file their application for U.S. permanent resident status immediately after I-526 petition approval. The same is not true for nationals of backlogged countries, which, as of December 2020, consist of China and Vietnam. USCIS releases monthly Visa Bulletins to inform EB5 investment participants stuck in backlogs who is eligible for a visa in a given month, determining eligibility based on applicants’ priority dates, or the date by which USCIS confirmed receipt of their I-526 petition.

Visa Bulletin figures have been particularly atypical in 2020, a year that turned the entire world on its side. EB-5 investment participants were among those struck down in the ferocious path of the COVID-19 pandemic, with service suspensions at U.S. embassies and consulates forcing overseas EB-5 applicants into an indefinite wait for their visa interview and the U.S. green card their EB5 investment has earned them. The unforeseen circumstances of 2020 are also likely the catalyst behind the unusual behavior of the Visa Bulletins throughout the year, with China and Vietnam seeing incredibly little movement in their backlogs but the Indian backlog disappearing entirely by July 2020 and never returning for the rest of the year.

In the Visa Bulletin for January 2021, the final action date for Chinese EB-5 investment participants remains at August 15, 2015, where it has stood since August 2020. Even then, it only moved ahead a single week from August 8, 2015. Chinese EB-5 investors have seen an infinitesimal amount of movement in their final action date particularly in the latter half of 2020, despite the EB-5 program entering FY2021 with almost twice as many EB-5 visas allotted to it as in a normal year. If USCIS shifted the Chinese final action date ahead, it could issue a massive number of visas to frustrated applicants who made their initial EB5 investment as much as five years ago, but so far, the immigration body seems to be choosing to forgo this opportunity.

Vietnamese EB-5 investors can breathe a sigh of relief that their final action date has not stalled, but the movement is minimal, advancing by only two weeks to September 15, 2017. Certainly, the situation is better than for Chinese EB-5 investors, but only marginally—the slow progress of the Vietnamese final action date is cause for concern. Perhaps as we move into 2021 and vaccines finally make a dent in the COVID-19 pandemic, consular processing will return to normal volumes and EB-5 final action dates will jump ahead.

All other countries enjoy “current” status, as indicated by a C. The regional center dates can be assumed to be the same as those for direct EB5 investment, but as the EB-5 Regional Center Program had not yet been reauthorized at the time the Visa Bulletin was drafted, the dates are replaced with a U, standing for “unauthorized.” The program has since been authorized, with Congress extending it until June 30, 2021.

Unfortunately for Chinese EB-5 investment participants, the final action date is not the only USCIS obstacle to overcome. China is so backlogged that investors even have to wait just to file their application for a U.S. green card, with the current date for filing set at December 15, 2015. The Chinese date for filing has been stuck at December 15, 2015, since March 2020, with only two months left before an entire year of no movement. Chinese EB-5 investors can but hope this unfortunate milestone is not met.