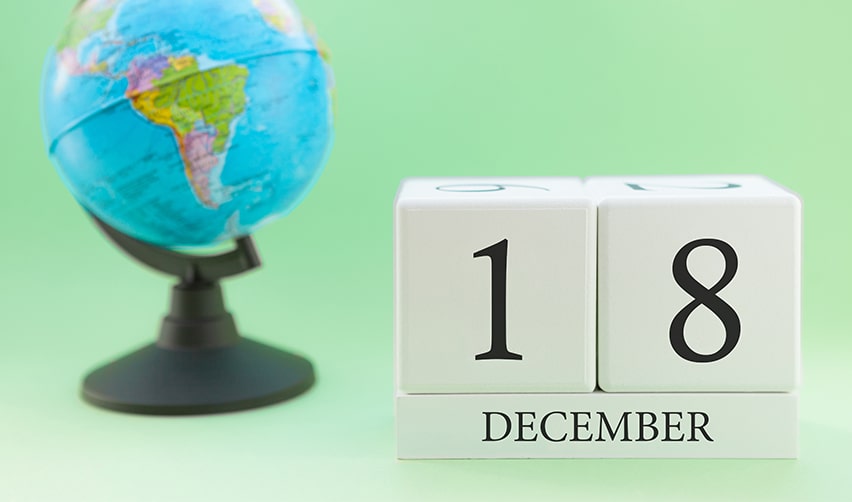 There’s no quicker or easier way for foreign investors to obtain U.S. permanent resident status than by making an investment in the EB-5 Immigrant Investor Program. Every year, the program collects millions in foreign investment and funnels it into in-need regions of the United States, creating new jobs for U.S. workers. The associated foreign investors are granted conditional permanent resident status, from which they may remove the conditions after two years if their EB-5 investment capital funds the creation of at least 10 full-time jobs. Investors have two options for making an EB5 investment: directly investing or investing through an EB-5 regional center.

Why do most EB-5 participants invest through a regional center? The benefits are numerous, but some of the most important are the easier job creation requirements and the simple involvement requirements. Those who make an EB5 investment through a regional center may include indirect and induced jobs in their job creation count, which facilitates the process of obtaining a U.S. green card. Additionally, while applicants who make their EB-5 investment directly in a project are generally required to heavily involve themselves in the day-to-day management of the new commercial enterprise (NCE), regional center investors typically need only sign on as limited partners and vote on important matters. That means an investor can invest in an EB-5 project in Florida yet set up their home in California.

Given the popularity of the EB-5 Regional Center Program, one may be surprised to learn that it is not a permanent U.S. government program. The Direct Investment Program is permanent, but its far more popular counterpart is subject to constant reauthorization from the government, usually bundled in with government funding bills. The reauthorization periods vary.

On September 30, 2020, the EB-5 Regional Center Program was due to expire, but Congress extended it, as expected. The expiry date was pushed back to December 11, 2020, only two and a half months later. However, Congress was unable to finalize funding and legislation decisions for 2021 within the two and a half months, leading them to reauthorize the Regional Center Program for just one more week until December 18, 2020. The program is likely to be extended again, but for how long is unknown.

The EB-5 industry fully expects the Regional Center Program to be further reauthorized, since it represents a boon to the U.S. economy, funneling foreign EB-5 investment capital into in-need targeted employment areas (TEAs) and creating jobs to combat unemployment. Until the program is made permanent, however, its future will never be certain.