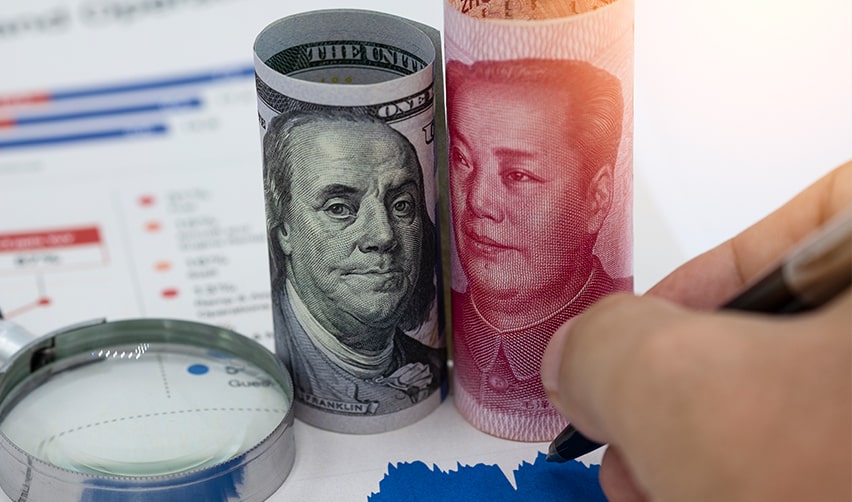 United States Citizenship and Immigration Services (USCIS) has long adopted the use of country caps to more evenly allocate immigrant visas to foreign nationals from different countries. The practice has led to massive backlogs in certain countries, resulting in the monthly publication of USCIS’s Visa Bulletin, which tells prospective immigrants whether they are in line for a visa in the following month. The EB-5 Immigrant Investor Program is one of the many USCIS immigration programs subject to country caps, leading to longer waiting times for investors from high-demand countries such as China and Vietnam. Since the country caps make no consideration of differences in population size, the policy unfairly disadvantages foreign nationals from large countries.

Every year on October 1, visas are allocated to the various USCIS immigration programs for the preceding fiscal year. The number varies depending on the number of unissued family-based visas the year before, but in general, the EB-5 program receives around 10,000 visas per year. Then, of these 10,000 visas, no one country may receive more than 7.1%, which usually roughly equals 700 visas. This allows only about 300 to 400 EB-5 investors per country to receive visas in a given fiscal year, as many of those who make EB-5 investments include their spouse and unmarried children below the age of 21 on their application, and family members’ EB-5 visas are taken from the same pool.

Bill S.386 was first brought to the Senate in July 2019, marking the initial stages of dismantling the longstanding country caps in U.S. immigration programs. The bill, also called High-Skilled Immigrants Act of 2019, was updated in 2020 and brought to the Senate under a new name: Bill H.R.1044 – Fairness for High-Skilled Immigrants Act of 2020. On December 2, 2020, the bill passed through the Senate, bringing the elimination of the discriminatory country cap visa allocation system closer and closer.

While passing in the Senate is an important step, bills proposing such wide-reaching changes must undergo further approval before enactment. With senatorial approval, Bill S.386 has been sent to the House of Representatives to pass through both houses. If both houses approve the bill, its final journey will be to the White House for President Trump’s signature, which will officially codify it into law. Both the Republicans and the Democrats broadly support the act, and Kamala Harris, vice president to President-Elect Biden, was an original cosponsor of the bill, so the probability of enactment is relatively high, triggering sweeping changes to U.S. immigration.

What Would the Bill Change?

The enactment of Bill S.386 would trigger wide-ranging changes to the EB-5 program. Country-based visa limits would be almost entirely done away with, with a few loose restrictions remaining: a portion of the available visas would be set aside for foreign nationals from countries other than the two highest-demand nations. Of the remaining visas, the maximum percentage that could go to a single country would be 85%.

As of December 14, 2020, the two highest-demand EB-5 countries are China and Vietnam, meaning Chinese and Vietnamese investors would benefit the most from the enactment of Bill S.386. As of July 2020, Hong Kong EB-5 investors are also included in the Chinese stream, making the need for reform to country-based visa allocation even more pertinent. Even better for Chinese EB-5 investors is the proposed elimination of an offset that restricts how many visas may be granted to Chinese applicants.

The passing of this bill would also decrease the negative effects of the visa availability processing approach on those making EB5 investments from China. USCIS adopted the new processing approach in April 2020 with the intention of maximizing the efficiency of processing by concentrating on petitions from countries with immediately available EB-5 visas. With China having racked up the largest backlog, Chinese investors have been the primary group negatively impacted by the visa availability approach, but with country caps eliminated under Bill S.386, the negative effects of the visa availability approach on Chinese EB-5 investors would be minimal.