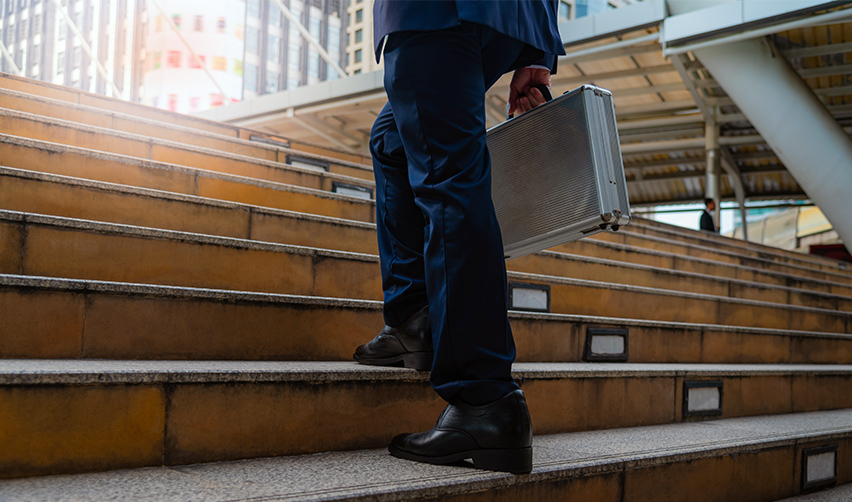 The Visa Bulletin for June 2021 is out, having been released, like every month, by the U.S. Department of State – Bureau of Consular Affairs. The Visa Bulletin reveals the final action dates for different categories of employment-based and family-based visas with United States Citizenship and Immigration Services (USCIS), which, in turn, dictate which applicants from backlogged countries are eligible to receive visas. In the case of the EB-5 Immigrant Investor Program, two countries are presently subject to backlogs—China and Vietnam. Previously, India also faced a backlog, but it dissipated in July 2020 and has not returned since.

2020 was a rough year for much of the world, including EB-5 investment participants, and 2021 hasn’t brought much improvement. However, with COVID-19 vaccines being increasingly rolled out and the world slowly opening up, the future will likely be brighter, and the same could be said for the EB-5 program. For much of FY2021, USCIS has failed to issue many EB-5 visas, despite the massive surge in EB-5 visas it received for the fiscal year, and final action dates have largely stayed put, particularly the Chinese one. Charles Oppenheim, who oversees the Immigrant Visa Control and Reporting Division of the Department of State, even said the Chinese final action date would probably not move anytime in FY2021. So, when the June 2021 Visa Bulletin revealed a one-month jump forward in the Chinese final action date, the EB5 investment industry received a pleasant surprise.

Now sitting at September 15, 2015, the Chinese final action date has moved for the first time since the September 2020 Visa Bulletin and hopefully indicates more forward momentum in the coming months. Maybe, with the world slowly opening up, USCIS is finally starting to grant the huge numbers of EB-5 visas available in FY2021.

The June 2021 Visa Bulletin brings good news for both Chinese and Vietnamese EB-5 investment participants. China’s one-month advancement comes as a shock to a group of EB-5 investors who thought they would be stuck motionless for the remainder of FY2021, and Vietnam’s two-month jump constitutes the continuation of relatively quick forward movement. These leaps forward put the Chinese final action date at September 15, 2015, and the Vietnamese one at April 15, 2018. India has remained current once again, and if the Indian final action date is still current in the July 2021 Visa Bulletin, Indians can celebrate the one-year anniversary of their monumental clearing of their backlog.