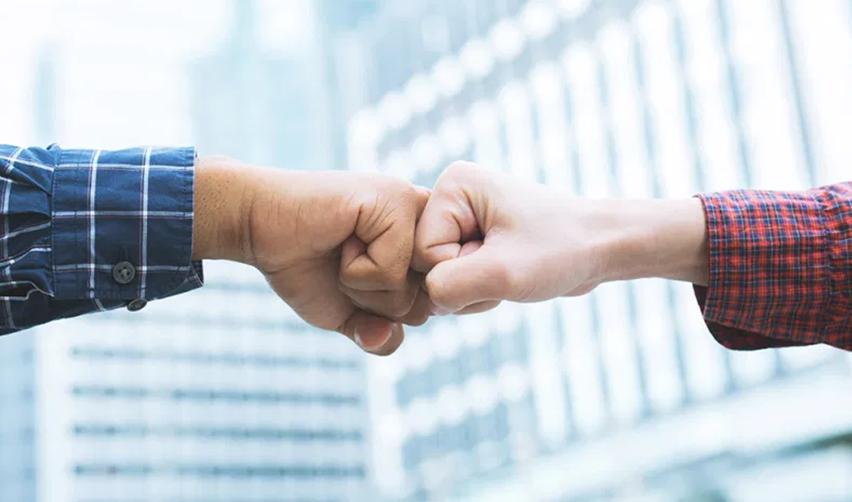 Due to media sensationalism surrounding the very few cases of fraudulent activity that have surfaced over the course of the EB-5 Immigrant Investor Program’s more than 30-year history, these incidents are by far the most publicly controversial aspect of this otherwise immensely highly successful initiative. The program has contributed billions in foreign investment capital, stimulating the U.S. economy and providing thousands of jobs through the years. Industry insiders, however, are acutely aware of perhaps the most controversial issue among EB-5 investment participants. It’s the ever-expanding backlogs that continue to leave thousands of foreign investors and their qualifying family members in a processing purgatory despite contributing upwards of a million dollars or more per EB-5 investment to the United States’ economic growth.

The most widely impacted investors who have fallen victim to the processing inefficiencies of United States Citizenship and Immigration Services (USCIS) are Chinese foreign nationals. Tens of thousands of Chinese investors (and their families) in pursuit of an EB-5 investment are stranded in the most populous country in the world, waiting indefinitely for their opportunity to take up permanent residency in the United States. Their hopes hang on the release of USCIS’s monthly Visa Bulletin, where they can check whether they have become one of the lucky few whose priority dates and final action dates have shifted such that they might finally receive their EB-5 visas. Unfortunately, a turbulent 2020 has only thrown Chinese EB-5 investors further into backlog. It is nearly impossible to provide an estimated wait time with any real accuracy at this time.

The February 2021 Visa Bulletin, USCIS’s most recent release, reflects a Chinese final action date of August 15, 2015. Besides the fact that this indicates the agency is still working on applications from four and a half years ago, more concerning is that the date has remained exactly the same since August 2020’s Visa Bulletin. While USCIS does not make public the actual number of EB5 investment participants holding approved I-526 petitions, other official data released by the agency allows us to calculate these figures. And these calculations produce no good news for Chinese investors with later priority dates.

The simplest logic dictates that the actual number of Chinese investors with an I-526 approval in hand and clearance according to the Visa Bulletin increases with the date advancement posted in the bulletin. Inversely, it decreases again as each EB-5 green card is issued to individual Chinese investors. However, there are a number of variables that can complicate the calculations, so let’s take a closer look at the data and calculate how many Chinese investors are waiting for visas.

More Than 6000 Chinese Investors Still Waiting for Visas Since August 15, 2015

USCIS sometimes shares the total number of EB5 investment participants who are holding approved I-526 petitions but are still awaiting a current priority date. This data is broken down by nationality. While this information is useful in some situations, it provides neither any indication of when a final action date is likely to advance again, nor by how much. A prime example is that the U.S. consulate in Guangzhou completely halted all EB-5 investment visa issuance in March 2020 due to the COVID-19 pandemic and has not issued a single one since. Instead, it is the number of additions to the queue that provides a clue as to where investors processed through this consulate office may stand.

Comparing April 2020 data and November 2020 data from the Visa Bulletin is one way we can derive some conclusions. We know the difference between total EB-5 investors with I-526 approval (but awaiting current priority data) in April versus November 2020 roughly equates to the total number of investors who were officially cleared by the Visa Bulletin. Here’s the data:

April’s total was 23,511, and November reflected 21,253. A simple equation provides a difference of 2,258. Unfortunately, this does not factor in qualifying spouses and children of EB-5 investment participants, who also claim green cards from the annual allotment of EB-5 visas. FY2018 data suggests that 63.2% of claimed visas by Chinese nationals are dependents. Factor them in, and it is safe to assume that roughly 6,136 Chinese nationals were awaiting EB-5 visas under that August 15, 2015 final action date.

Suspended interviews, no timeline on service resumptions, and snail-pace processing at USCIS suggest large-scale visa issuance is highly unlikely. Furthermore, the Department of State Visa Control & Reporting Chief Charles Oppenheim speculated that only around 3,000 visas would be issued to Chinese EB5 investment participants in FY2021. That means, at best, only half of the Chinese nationals we calculated as eligible for their EB-5 visas since August 2015 could even possibly be accommodated. Given Oppenheim’s projections and barring any miracles this year, all indicators point to a stagnant Chinese EB-5 final action date through the remainder of the fiscal year.

Moreover, with so many waiting for so long, it would be a shame (but no surprise) if we find that USCIS fails in its distribution of the more than 18,000 EB-5 visas the program has been allocated for FY2021 (almost double the usual annual allocation).