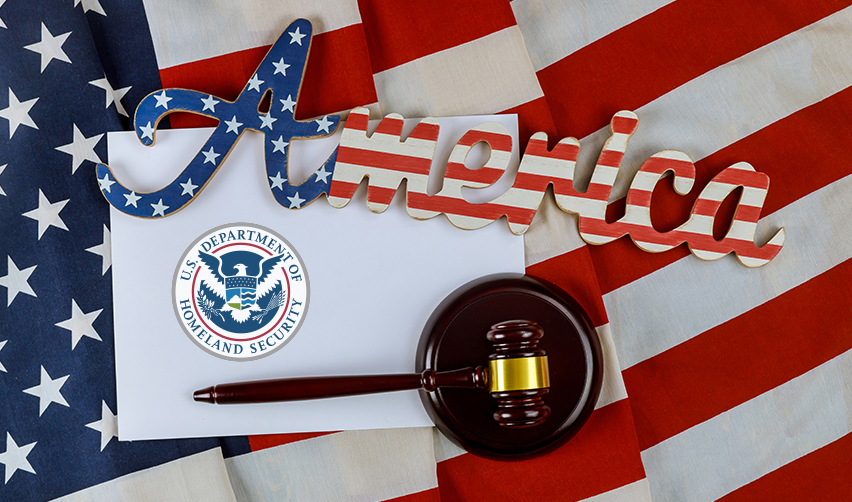 The EB-5 industry is abuzz about Biden’s pick for head of the Department of Homeland Security (DHS). Alejandro Mayorkas was officially confirmed by the Senate. The excitement in the EB-5 world is due to a number of reasons: He is a part of an immigrant family that fled Cuba when he was only an infant. He developed an impressive resume for himself, first as an attorney and then as a public servant under the Clinton and Obama administrations. He also headed United States Citizenship and Immigration Services (USCIS) and most notably promoted and fostered the EB-5 program, taking it from just another underutilized government resource to a thriving economic endeavor. This hot streak of successes made Mayorkas an early cabinet nominee on Biden’s roster, and his appointment to the position of secretary of DHS is welcome news to the EB-5 community.

Due to objections of fast-tracking this appointment from some Republican senators (particularly Missouri representative Josh Hawley), Mayorkas’s confirmation was delayed to perform a more rigorous background check on the nominee. Despite protests from their colleagues, though, a handful of Republican senators, including Mitt Romney, voted the next week in tandem with Democrats to accelerate the confirmation. In the week following that, the Senate finally voted to confirm Mayorkas as the secretary of DHS.

Mayorkas’s new position heading DHS entails a broad range of oversight responsibilities within USCIS and its assorted immigration programs, including the EB-5 Immigrant Investor Program. Assuming his priorities have remained similar since his work in Obama’s administration, we imagine he will set into motion a host of welcome changes to this residency-by-investment program. President Biden’s U.S. Citizenship Act of 2021 appears to commit the White House to an outright overhaul of the U.S. immigration system, which could pave the way for any plans Mayorkas may already have in mind. As DHS secretary, he will play a meaningful role in implementing the new legislation, and his partiality to EB-5 investment is likely to bode well for program participants.

Moreover, this changing of the guard comes at a crucial period for the EB-5 Regional Center Program. This overwhelmingly popular option among EB-5 investment participants is currently hurtling toward its sunset date this summer, which could mean termination if there is no intervention. This is particularly likely due to the regional program’s divorce from its normal government funding bill. Many industry experts are inclined to believe the only rescue option for the EB-5 Regional Center Program is large-scale reform, and June 30, 2021, marks the finish line of a race against the clock toward the necessary policy changes to save it. Mayorkas’s best evidence in a fight for reform for permanent program authorization is its time-tested and proven success. His history as an ally of the program gives hope to all involved in the EB-5 program.