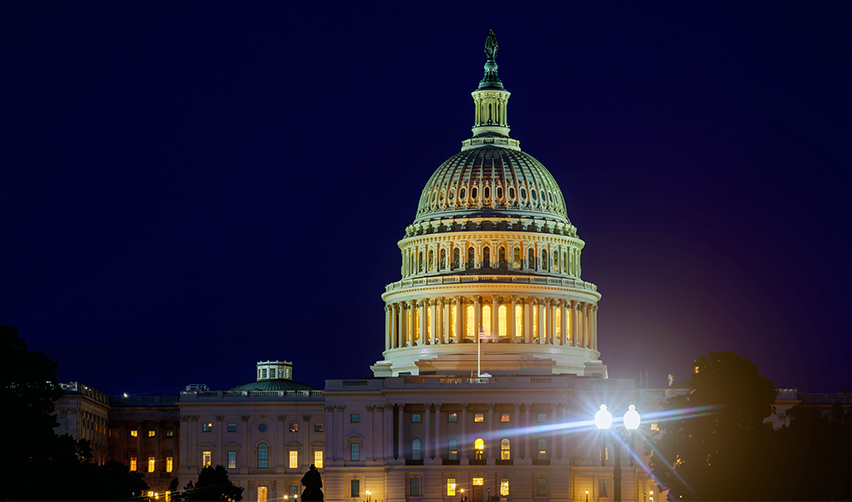 Throughout the 2010s, the EB-5 Immigrant Investor Program has been faced with several problems. The program had a challenging year in 2020 due to the COVID-19 pandemic’s devastation and the reduced demand for the EB-5 investment program following the Modernization Rule’s enactment in 2019.

Adding to the program’s difficulties, when Congress renewed the EB-5 Regional Center Program in December 2020, it divorced the program from the larger government spending bill it had historically been attached to. This dramatically increased the program’s chance of termination.

Many EB-5 industry stakeholders believe that the EB-5 Regional Center Program will not be reauthorized without reform. Fortunately, two reform bills have already been proposed. One bill led by bipartisan senators Chuck Grassley (R-IA) and Patrick Leahy (D-VT) called the EB-5 Reform and Integrity Act focuses on integrity measures, although it also secures the program’s long-term reauthorization. The bill has been backed by EB-5 investment stakeholders and was introduced to the U.S. Senate in April 2021. Then, in May 2021, H.R. 2901 was introduced to the U.S. House of Representatives. Both H.R. 2901 and the EB-5 Reform and Integrity Act propose reauthorizing the program through 2026.

EB-5 industry representatives, such as the trade associations the Coalition to Save and Create Jobs (CSCJ) and Invest in the USA (IIUSA), have endorsed both the House and the Senate bill, although they encourage a swift resolution to these bills, as the EB-5 Regional Center Program is currently set to expire on June 30, 2021.

Why Is It Vital to Reauthorize the EB-5 Regional Center Program?

Technically speaking, even if the EB-5 Regional Center Program were not reauthorized, foreign nationals would still be able to immigrate to the United States in exchange for making an EB-5 investment. So, what makes the regional center program so vital?

If the regional center program were terminated, many foreign nationals would seek out residency-by-investment programs offered by other highly developed countries, such as Australia or the United Kingdom. If the United States hopes to maintain the economic stimulation and job creation provided by the EB-5 program, it is imperative that Congress reauthorize the EB-5 Regional Center Program.

Previous Post
What Are the Chances of I-526 and I-829 Petition Approval?
Next Post
Understanding Indirect Job Creation for the EB-5 Program
Menu