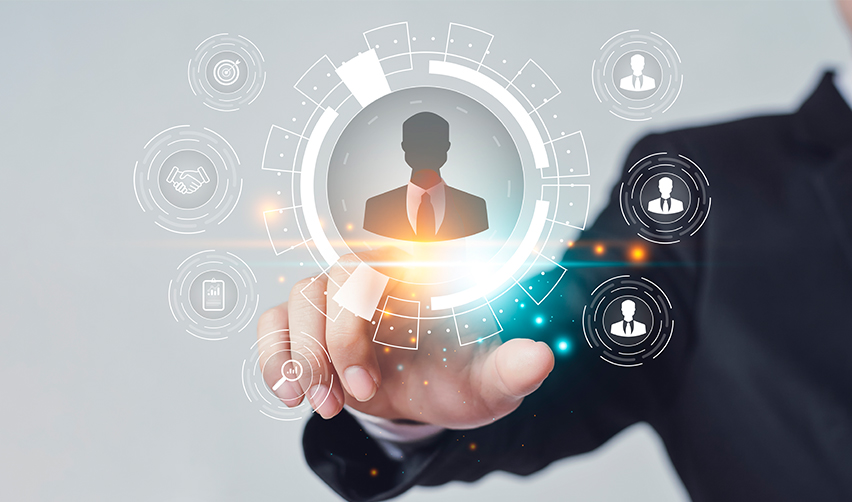 Reducing unemployment is one of the EB-5 program’s main objectives. In fact, one industry trade association estimates that EB-5 funding has created over 820,000 jobs for U.S. workers since 2008. This remarkable growth is only expected to increase, especially in light of the EB-5 Reform and Integrity Act of 2022. This bill, which was passed along with an omnibus spending package on March 15, 2022, makes several modifications to EB-5 policies, including those governing job creation. Many regional centers—entities authorized to manage EB-5 funding across various projects in a geographic area—and EB-5 project sponsors will likely have to adjust their operations to generate EB-5-compliant employment under the new rules.

Job Creation in the EB-5 Program

Each EB-5 investor must create a minimum of 10 jobs for U.S. workers. Two types of employment are eligible for EB-5 purposes. The first, direct employment, consists of full-time, W-2 positions that appear on the payroll of an EB-5 business, also referred to as a new commercial enterprise (NCE). These positions must be sustained for a minimum of two years. This is the only kind of employment that can be counted by direct EB-5 projects—that is, projects that are not sponsored by a regional center.

The second job type in the EB-5 investment industry is indirect employment, which is generated by the expenditures of an EB-5 project and its employees. When, for instance, an EB-5 construction development buys equipment and services from local companies and the workers spend their wages in the area, jobs are created indirectly. Development expenditures and operating revenues are used as inputs in an econometric model to calculate the resulting indirect employment. Much to the benefit of their investors, regional center-sponsored projects are allowed to count both direct and indirect employment. And prior to the EB-5 Reform and Integrity Act of 2022, they were able to fulfill their investors’ job creation requirement using only indirect jobs.

The EB-5 Reform and Integrity Act of 2022 dictates that indirect employment can make up no more than 90% of a regional center-sponsored project’s total job creation, thereby requiring regional center projects to create at least some direct positions. If a regional center-sponsored construction development lasts less than two years, then the cap on indirect employment becomes 75%. Because they have often depended on indirect job creation, real estate developments will likely have a difficult time adjusting to these limits.

What This Means for EB-5 Real Estate Developments

Only real estate developments lasting for more than two years will be able to rely solely on construction jobs, which would be considered direct positions. In contrast, developments lasting less than two years will need to fulfill at least 25% of their employment creation using non-construction direct jobs. The only way to create the needed jobs in these cases would be to have an operational component or projected future revenue, as the EB-5 program allows direct jobs to be calculated based on these two factors. Moreover, if a construction project leases space to a business, that business’s job creation may be credited to the project as long as the positions are new and not relocated from a previous location. (USCIS has historically made it complicated for EB-5 investors to be credited with tenant occupancy jobs, so this option may be impractical for some projects.)

Consider the following example illustrating the new constraints imposed on regional center projects. If a housing development project has a construction period of less than two years, the indirect jobs generated by building activity will not be enough to cover each EB-5 investor’s job creation requirement. This residential real estate complex does not have any projected revenue, nor does it have a need for operations jobs. As a result, the project will fail to create the needed direct jobs for its investors.

How could a construction project lasting less than two years create direct jobs?

Suppose that a hotel development will take 18 months to build and is thus unable to count direct jobs from construction. At the same time, the hotel has a clear need for a day-to-day, full-time staff, including guest services, housekeeping, security, and similar positions—all of which can be counted as direct jobs. This hotel’s estimated annual revenue can also be used in an economic impact analysis to calculate the resulting direct jobs. These two methods of measuring the hotel’s direct employment—simply counting each position and calculating the economic impact of the expected revenue—should yield similar results.

On the other hand, a condominium project might take less than two years in construction, but its owners lease a space on the ground floor to a local restaurant. The restaurant hires several new staff members after moving into the condominium, thus allowing the EB-5 project to count these positions as direct jobs. Of course, each EB-5 investor will need to submit proof that the positions were new and provide an independent analysis showing that the restaurant’s jobs would not have been created if not for the EB-5 project.

As a result of the caps on indirect job creation, the EB-5 investment industry can expect to see fewer residential real estate developments. On the other hand, project types with a revenue or operational aspect, such as hotels, restaurants, assisted living facilities, and commercial retail, will be ideal for the new paradigm created by the EB-5 Reform and Integrity Act of 2022. Despite the limitations imposed on regional center projects, EB-5 job creation will likely become more transparent and quantifiable under the new rules.