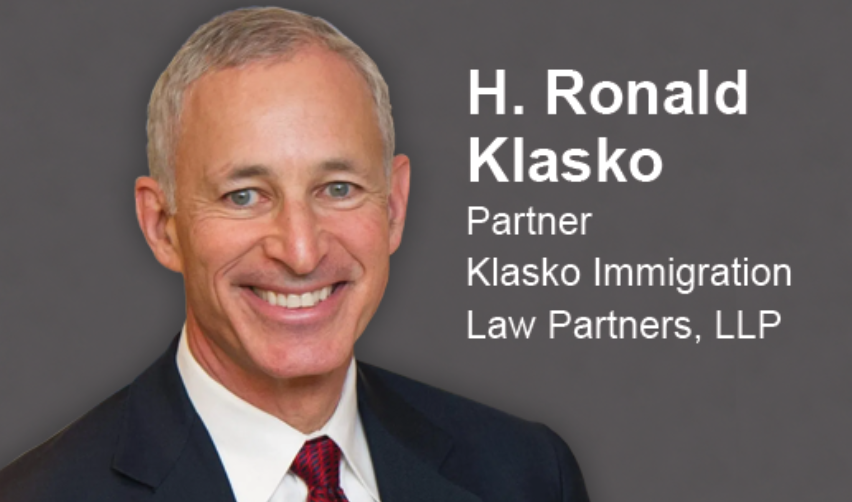 The EB-5 Reform and Integrity Act of 2022, which makes numerous welcome adjustments to EB-5 investment regulations, was included on the omnibus spending package signed into law by President Joe Biden on March 15. The EB-5 investment industry has been modified significantly, and many of the act’s changes promise to make the EB-5 process smoother and more efficient for investors while placing a greater emphasis on transparency and integrity.

The following are some of the key changes made by the EB-5 Reform and Integrity Act.

These changes promise to usher in an exciting new period in the EB5 investment industry. Foreign nationals interested in making an investment in compliance with these new regulations and business owners interested in sourcing EB-5 capital should feel free to contact EB5 Affiliate Network (EB5AN), one of the foremost consulting firms in the industry, for guidance.

Previous Post
EB-5 Concurrent Filing Will Let Investors Live, Work, and Study in the United States Sooner than Before with an EB-5 Investment
Next Post
How Can EB-5 Investors Benefit From Short I-526 Processing Times?
Menu