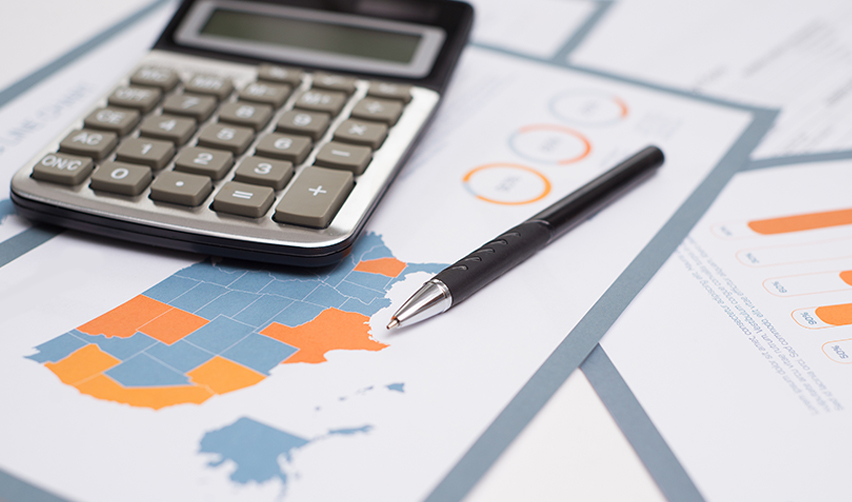 TEA Designation and Its Benefits to the EB-5 Industry

The EB5 investment program is designed to support the U.S. economy and encourage job creation. Consequently, EB-5 investors are incentivized to select projects in targeted employment areas (TEAs), which especially need investment funds. On June 22, 2021, the minimum EB-5 investment threshold for TEA projects was reduced from $900,000 to $500,000. Now, the EB-5 program is more accessible for investors who choose TEA projects; this arrangement benefits both the nationwide economy and foreign nationals interested in relocating to the United States.

There are two types of locations that qualify as TEAs:

How TEA Designation is Obtained

Project developers in the EB-5 investment industry obtain TEA designation from their respective state agencies. Between November 2019 and June 2021, this responsibility was held by the Department of Homeland Security (DOS). However, with the overturn of the EB-5 Modernization Rule in June 2021, decisions related to TEA designation returned to the hands of state agencies.

EB-5 project developers must provide all the necessary evidence related to their applications for TEA status. Projects applying for rural TEA status generally present demographic data on the location and population of the area.

More evidence is usually needed to obtain high-unemployment TEA status. Project developers must prove that the area’s unemployment rate is high enough. Data from agencies such as the American Community Survey (ACS) and the Bureau of Labor Statistics (BLS) can be used, and it is important to ensure that the evidence is as accurate and recent as possible.

The benefits of TEA designation are significant for both project developers and investors. While obtaining TEA designation requires careful research, it contributes to the EB-5 investment program’s goals of strengthening U.S. businesses, stimulating the economy, and creating jobs. In addition, EB-5 investors are given an appealing incentive in the form of the reduced investment threshold for TEA projects.