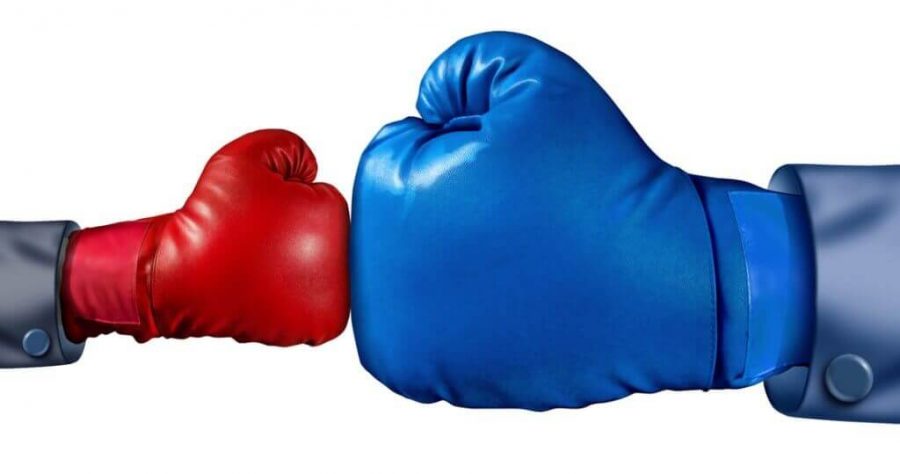 EB-5 Projects – Which size is right for you

There have never been more varied or higher quality EB-5 investment projects available than there are today. Less than 10 years ago, EB-5 equity and financing investments were considered to be a niche program that only a few dozen very wealthy individuals took advantage of. Today, they are a mainstream immigration option for people all over the world who want to move to the United States. The EB-5 program has also seen growth in its popularity because it helps to boost the U.S. economy without placing any costs on the government or U.S. taxpayers. With so many projects now available to choose from, how can an investor go about finding the one that is going to be the best choice for their family?

One thing to think about is the scope of the projects and how much EB-5 capital needs to be raised by the regional center. Large-scale projects, with their prestige and appeal, can act as a magnet; but larger projects also mean higher levels of risk and potentially longer periods of investment for the EB-5 family. If the investment period is longer, it will usually mean that the regional center will have to retain the investor’s money for a longer time as opposed to a mid-scale or small-scale EB-5 project. Let’s look at why it works this way.

If one EB-5 project fund is developing a luxury high-rise in a major metropolitan area, and another is planning a grocery in a smaller market, many foreign families are attracted to the skyscraper project because of its high visibility and “wow” factor. However, this high profile project will require much more money to reach completion than the grocery. If the grocery only needs $4 million of EB-5 funds and the skyscraper requires $200 million, investors in the smaller project are much more likely to get their invested funds back sooner.

There’s a very simple reason behind this: In order for EB-5 funds to be returned to investors, every EB-5 investor family must submit their I-829 petition for approval and receive their permanent green card. 400 investor families would be needed to raise funds for a $200 million EB-5 project. It should be easy to see that finding and placing 400 investors is going to take a significantly longer period of time than doing the same for the five to thirty investors that would be needed for a small or mid-scale project. Investors can ensure that the funding of other EB-5 investors involved in the project will occur quicker and that they will consequently get their own EB-5 funds back sooner by electing to invest in smaller projects.

Most EB-5 investor families want to know that two things are going to happen as a result of their participation in the program: First, that they will get their U.S. green card, and second, that they will get their EB-5 invested monies back within a reasonable period of time. Because smaller and mid-scale projects make it possible for a developer to completely fill all the required EB-5 capital stack slots of a project, they help to address these concerns.