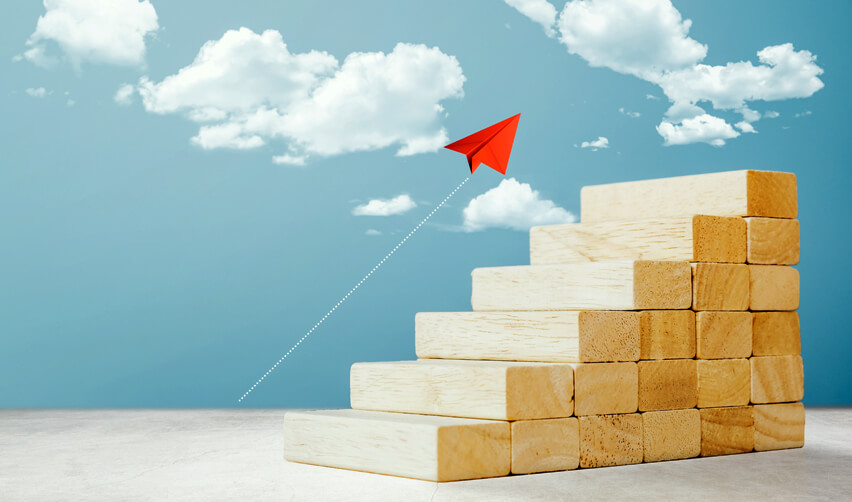 United States Citizenship and Immigration Services (USCIS) has published a comprehensive report of all petitions it has received and adjudicated in Q2 of FY2020, which covers January to March 2020.

Presenting the figures from Q1 and Q2 side by side, the report allows viewers to identify trends in the processing data. Of note for the EB-5 community are the figures for Forms I-526, I-829, and I-924.

Prior to the release of the statistics, anecdotal evidence of increased processing volumes had been mounting. Numerous EB-5 investors claimed to have received adjudication on their I-526 petition, and Sarah Kendall, chief of the Immigrant Investor Program Office (IPO), stated during a public engagement in March 2020 that the IPO was in a better position to increase productivity in 2020 and that data from February indicated increasing processing volumes.

At the time, it was uncertain whether these anecdotal claims were backed up by reality, but the release of the FY2020 Q2 data indeed shows an uptick in processing volumes at the IPO, with nearly twice as many I-526 and I-829 petitions being processed in Q2 as in Q1.

Of course, the processing volumes are still much lower than the record highs hit in FY2018, but the downward shift in processing volumes has largely been attributed to the change in leadership at the IPO. However, any movement in the right direction is good news. If this trend continues throughout the remaining two quarters of FY2020, the ever-increasing backlogs may finally start to diminish.

Unsurprisingly, the IPO received extremely low numbers of I-526 and I-924 petitions between January and March 2020. This was largely before the COVID-19 pandemic ramped up and shut down most parts of the United States, but the low receipt figures are likely the result of the minimum investment amount almost doubling in November 2019. Similarly, the large number of receipts between October and December 2019 was likely spurred on by EB-5 investors rushing to submit their petitions before the November 21, 2019, deadline for the higher minimum investment amounts of $1.8 million or $900,000 (if the project is located in a targeted employment area, or TEA).

Another trend is the high denial rates for I-526 petitions, but the rate has fallen since FY2019 when it was significantly higher than in FY2018. The denial rate for I-924 petitions, which are filed to establish new regional centers, is extremely high, but it’s no surprise, with the absurdly long processing times for I-924 petitions, sometimes stretching up to eight years. In many cases, by the time an I-924 petition is adjudicated, the associated project is long gone.

Cast a wider lens on I-924 petition approval and denial trends over the last two years and the bottlenecking that longer processing times have caused becomes crystal clear. Although Q3 2018 reflects the highest number of denials to date, it is important to note that an equal number of petitions were approved that quarter. Furthermore, nearly zero EB-5 petitions appear to have been processed during Q2 2019, and there has been no significant increase in those approval numbers since.

Overall processing volumes plummeted directly following the most recent change in leadership. Within a single quarter, the total number of EB-5 petitions adjudicated decreased by more than 25%, and in Q2 2019, volume dropped again by more than half. Although all three project types included in this data were negatively impacted, I-526 applicants were impacted the least. Interestingly enough, these significant dips in productivity remained despite steady growth in IPO personnel. The last three months have finally delivered the beginning of an up-trend we are hopeful will continue.

Today’s EB-5 applicants can still expect to spend no less than 20 months following their I-924, I-526, and I-829 petitions through the system. I-924 projects are still taking between four and five years to process—and that is on the low end. With a sustained increase in manpower in place to address any backlogs from the beginning of the year, perhaps statistics will show continued increases in applications that reflect reductions in processing times in the coming months.

On the high end, among the investment projects that have remained intact, processing times for I-924 petitions were not less than five years at adjudication since before January 13, 2020. IPO reached an all-time high in processing times of 10 years on I-924 applications in May. I-526 and I-829 applications have held fairly steady at around 3.5 years on the high end for processing, although it does appear that June’s I-526 numbers are beginning to reflect slightly longer delays. This may be due to an increase in applicants after historically low processing times over the last few months.

Bi-weekly processing data provides a revealing look at the up-trend we hope will continue. Over the last year and a half, IPO has successfully processed what effectively amounts to upwards of a year and a half worth of IPO petitions. This time last year, I-829 and I-526 petitions dating back to March 2017 were on the docket. Today, applications submitted as late as mid-October 2018 are finally being processed. Form I-924 petitions are being processed from as far back as December 2014, as well.

The total number of I-525 petitions is nowhere near pre-2019 figures, but recent months have shown a substantial decrease in average processing times for these projects when compared to historical data. While these are averages and do not necessarily guarantee quicker processing, many EB-5 investors on the I-526 path are being granted a decision with surprising speed. The good news is that both approvals and denials remain fairly evenly doled out, with more approvals than denials.

While trends for I-829 approvals have always tended to be all over the map, denials remain very low. Alternative highs and lows in approvals may be in large part due to the complexity of the I-829 approval process. There are a number of questions that must be answered and elements of the project that must be evaluated. This year does reflect an up-trend in processing at this time, however.