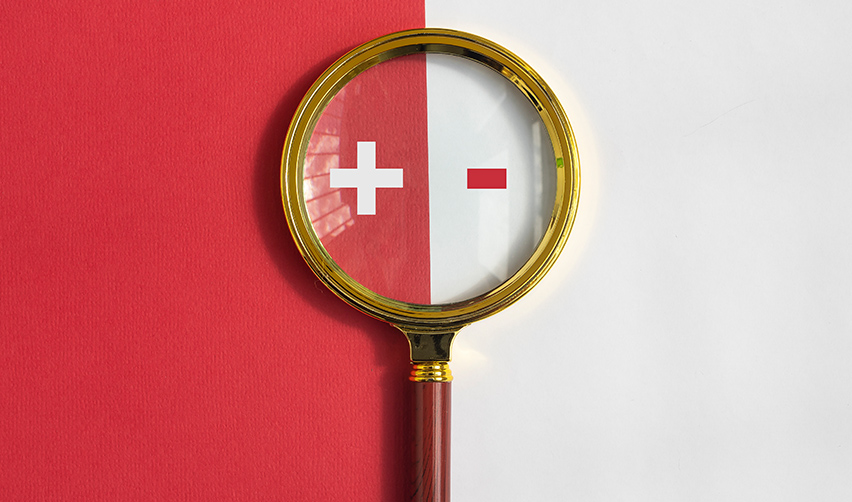 Most EB-5 investors approved of the bipartisan EB-5 Reform and Integrity Act brought forward by Chuck Grassley and Patrick Leahy, though some investors were optimistic that a better alternative was possible. But beggars cannot be choosers, and as the suspension has shown, the EB-5 community did not have the flexibility to be picky with such a short window. The suspension has not closed down the program altogether, but it does interrupt the processes in place, causing distress for investors hoping for a chance to live in the United States and developers looking to create jobs and build projects. In light of this development, the EB-5 investment community should do everything in its power to resume the regional center program, including accepting imperfect legislation.

Senators John Cornyn, Lindsey Graham, and Chuck Schumer introduced a different bill to the Senate on November 5, 2019, titled the Immigrant Investor Program Reform Act. By analyzing the two bills, we can speculate how future EB-5 reform bills may look.

United States Citizenship and Immigration Services (USCIS) came under fire in the late 2010s for baseless I-526 petition denials and retroactive policy changes. Unfortunately for UCSIS, EB-5 investment participants fight for their rights, and the agency was inundated with paperwork and litigation that often sided with investors in the courts. For instance, in 2020, the U.S. Court of Appeals restated a previous district court ruling that unsecured loans can be an acceptable source of EB5 investment funds, in contrast with USCIS’s new policy that rejected these very loans.

Both of the EB-5 reform bills require EB-5 investors to explore a set of governmental pathways before they can sue USCIS over regional center termination or the denial of a petition. This is probably because of USCIS’s appeals to the federal government and helps only USCIS.

Initially upon looking at the two bills, one might find that they are the same regarding the five-year extension to the regional center program’s validity. However, five years is simply not enough, given the length of the EB5 investment processing period. If extended for five years, the regional center program community will need to push for another renewal quite soon after.

Unfortunately, administrative fees are a necessary component of the bills at stake. In August 2020, USCIS almost had to furlough 70% of its workers, making clear that the agency needs more funds in any way possible. Both bills delivered on USCIS’s demand for more money by increasing fees for both regional centers and investors. Investors would need to pay a $1000 “Integrity Fund Fee” or “Petition Fee” along with their I-526 petition. Also, regional centers would be required to pay an annual fee of $20,000, which can be reduced to $10,000 if the regional center is categorized as a nonprofit or manage fewer than 21 investors during said year. Regional centers that do not pay these fees could be fined an additional 10% of the total EB-5 investment capital under the regional center’s control.

That’s it for the EB-5 Reform and Integrity Act—but not for the Immigrant Investor Program Reform Act. This bill, if enacted, would demands more $50,000 from EB-5 investors for a “Program Improvement Fee” that goes with every filed I-526 petition. When filing I-924 petitions, regional centers would have the option to pay $50,000 for “premium processing,” a service that can expedite the processing time.

Among the issues faced by the EB-5 program in the late 2010s, the visa backlogs are possibly the worst for EB-5 investors. Hopefuls from high-demand countries like China and Vietnam deal with visa country caps that result in long waits for an EB-5 visa. Although the two bills both touch on this issue, neither is aggressive enough to deal with this sufficiently.

Defined as “reasonable processing times,” the EB-5 Reform and Integrity Act says that USCIS should have one year to determine necessary fees for EB-5 petition processing. This would allow I-526 petitions to be processed within a maximum of eight months, although it insufficiently addresses the country visa cap issue. Another advantage of this bill is the protection it would give to honest investors affected by significant material changes, regional center termination, fraud, or any other issues. In the case of a complication, an investor would be given six months to realign with a different regional center and invest enough to cover the 10-job creation minimum.

The Immigrant Investor Program Reform Act, however, handles this differently. It would allocate 30% of the total EB-5 visas for investors making EB-5 investments in targeted employment areas (TEAs). Ultimately, this is extremely beneficial for new investors, as it offers them an expedited path to permanent residency in the United States. Through this tactic, developers also benefit by obtaining funds from EB-5 investments faster than they would otherwise receive them. Unfortunately, existing EB-5 investors waiting patiently for their green cards don’t get to reap these benefits. Considering this, the bill also includes a “parole” provision that allows investors into the United States before being officially admittable. But parole is hard to come by and may not be a practical solution to this problem.

An advantage of the Immigrant Investor Program Reform Act is the protection it grants aging children. Currently, as of July 2021, if a child ages out of the dependent visa limit (21 years of age) while awaiting visa availability, the child misses the opportunity to obtain an EB-5 green card with their family. The Immigrant Investor Program Reform Act guarantees a green card for anyone who was considered a an eligible dependent at the moment of I-526 petition filing. This takes away the stress associated with “aging out.”

The EB-5 Reform and Integrity Act does not address or rectify the Modernization Rule. The Immigrant Investor Program Reform Act, however, shrinks the differences between TEA and non-TEA investment requirements considerably. EB-5 investors would need to invest $1 million for a project in a TEA or $1.1 million for one in a non-TEA.

The bill also requests a change in terminology for TEAs. Instead of being defined by their unemployment rates, it calls for TEAS to be regarded as “Opportunity Zones.” How this would affect specific cities and their status is dependent on the city itself. For example, New York City would have benefited from this proposed change in 2019, but in light of COVID-related unemployment, the city now benefits from the current TEA definition.

It is up to each individual to weigh the advantages and disadvantages of the two EB-5 investment program reform bill. At the end of the day, the two bills are similar, and neither is particularly great. Accepting the EB-5 Reform and Integrity Act, while flawed, could have stopped the suspension of regional centers, something the EB-5 Immigrant Investor Program community should have been focusing on throughout the first half of 2021.