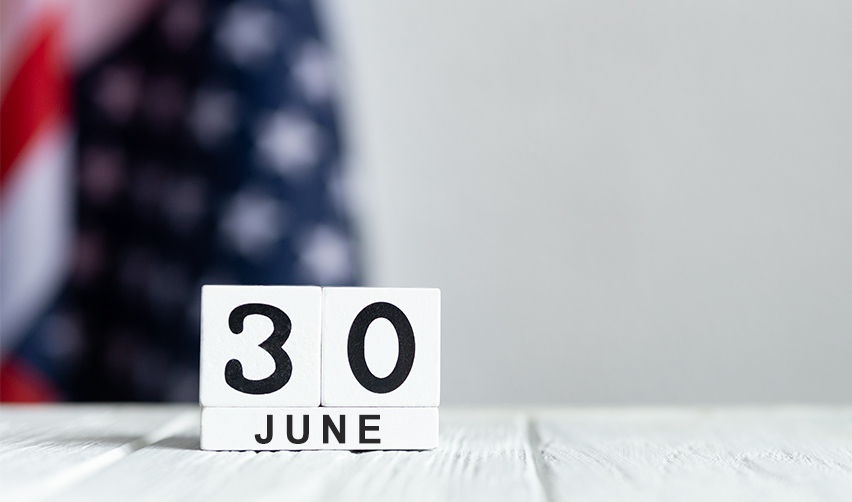 Considering the recent suspension of the EB-5 regional center program on June 30, 2021, industry stakeholders and EB-5 investors are worried about the future of EB-5 investments. Still, the vast majority of industry representatives are confident that the regional center program will soon be reauthorized. In the meantime, however, many investors are looking at direct investments as a practical alternative.

The Reauthorization of the EB-5 Regional Center Program: Is it Realistic?

The strong push for the reauthorization of the EB-5 regional center program through the introduction of the EB-5 Reform and Integrity Act of 2021 has been led by Senators Leahy (D-VT) and Grassley (R-IA). This bill called for the reauthorization of the regional center program until the end of 2023. However, the bill was blocked by Senator Graham (R-SC) during a unanimous consent vote, and the expiration date passed while the Senate began its summer break.

Although the regional center program is currently suspended, EB-5 industry stakeholders are optimistic that this is only a temporary halt. The program is extremely beneficial to the U.S. economy, and many senators’ constituents want it to be reauthorized.

The regional center program may be reauthorized if it is included in the Fall 2021 spending bill. This way, lobbyers will have the opportunity to negotiate, and senators can reexamine the fine print. Though not resulting in immediate reauthorization, this extra wait might lead to additional unforeseen benefits such as a possible long-term reauthorization plan for EB-5 regional centers.

What Happens Once the Program is Suspended?

Though investors who have already begun their EB-5 investment might be concerned about the current suspension, they need not worry.

The Department of Homeland Security (DHS) said the following after the suspension of the regional center program:

“The EB-5 Immigrant Investor Regional Center Program expired at the end of the day on Dec. 21, 2018, due to a lapse in congressional authorization to continue the program. All regional center applications and individual petitions are affected. . . We will continue to receive regional center-affiliated Forms I-526, Immigrant Petition by Alien Entrepreneur, and Forms I-485, Application to Register Permanent Residence or Adjust Status, after the close of business on Dec. 22, 2018. As of Dec. 22, 2018, we will put unadjudicated regional center-affiliated Forms I-526 and I-485 (whether filed before or after the expiration date) on hold for an undetermined length of time…. USCIS will provide further guidance to the public if legislation is enacted to reauthorize, extend, or amend the regional center program.”

DHS declared that all incoming I-526 applications would be placed on hold, but they made clear that these applications would be processed as soon as the program was reauthorized. It appears that all pending petitions received after June 30, 2021 will be treated similarly. Once the regional center program is reauthorized, United States Citizenship and Immigration Services (USCIS) will probably continue adjudicating applications.

Implications for Investors Who Invested at $500K

Shortly before the June 30 regional center suspension date, the U.S. District Court for the Northern District of California found that former acting DHS Secretary Kevin McAleenan was not authorized to install the EB-5 Modernization Final Rule. Among other details of the Modernization Final Rule, the minimum EB5 investment amount for targeted employment area (TEA) projects was raised from $500,000 to $900,000. This increase was invalidated by the court ruling.

This court ruling allowed regional center investors to use the pre-November 2019 guidelines for a short time before the current suspension. According to these instructions, the minimum EB-5 investment amount for TEA projects was lowered to $500,000; the minimum amount for non-TEA projects became $1,000,000.

Though no official statement has yet been released regarding how EB-5 investments made at the lower amounts will be handled, most EB-5 industry representatives think that these new investors will be categorized the same as those who had invested at the $900,000 minimum amount for TEA projects.