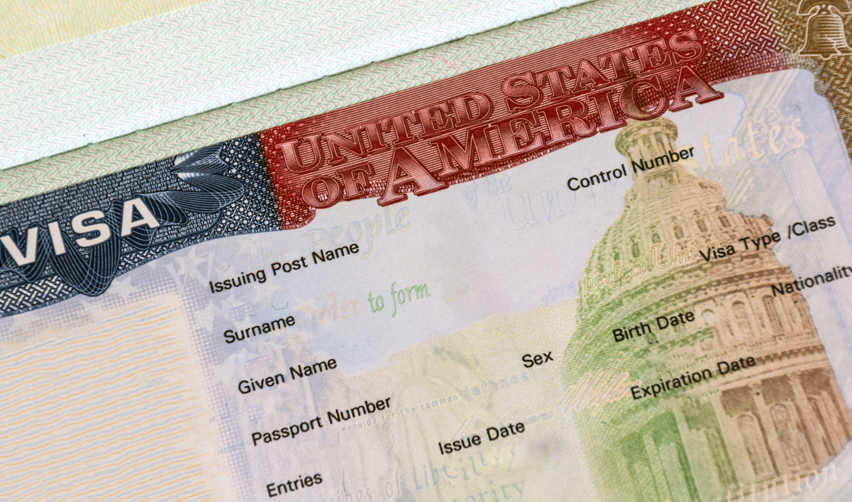 Read on for the most impactful updates under the EB 5 Reform and Integrity Act of 2022.

What is the EB 5 Program?

The Minimum Investment Amounts Have Increased

The Reauthorization of the EB 5 Regional Center Program

What is the EB 5 Program?

Created in 1990, the EB 5 Immigrant Investor Program serves to encourage economic stimulation and job creation in the U.S. via foreign investment. Through the program, foreign nationals can obtain U.S. residency in exchange for making a qualifying investment into a new commercial enterprise (NCE), also known as an EB 5 project.

In recent months, the industry has seen major updates through the EB 5 Reform and Integrity Act of 2022. This bill introduced significant changes to much of the EB 5 program, particularly with investment minimums and targeted employment area (TEA) designation. It is important for industry participants to remain up-to-date on these new rules.

In this piece, we will touch upon two key EB 5 updates and what they entail for current and future foreign EB 5 investors. Visit this article for a more detailed analysis.

The Minimum Investment Amounts Have Increased

As either census tracts or strings of census tracts, TEAs are areas determined by Congress to be in need of economic stimulation and job creation. They come in two varieties; rural and high unemployment.

TEAs are an important aspect of the EB 5 industry. They require a much lower capital investment minimum, making EB 5 investments more accessible. Moreover, they can provide a quicker route to successful U.S. immigration through visa set-asides and rural TEA priority processing.

As foreign investors are incentivized to choose TEA projects due to their affordability, they inject investment capital into regions that need it the most. In turn, TEAs see economic growth and job creation from these projects. TEA projects benefit the EB 5 investor, the surrounding community, and the U.S. government.

Sole authority for TEA designation belongs to United States Citizenship and Immigration Services (USCIS), with state and local government agencies no longer playing a role in the process.

Individual EB 5 investors are responsible for proving that their projects qualify for TEA status via documentary evidence included with their I-526E petition. A region qualifies as a rural TEA if it is not located within a metropolitan statistical area (MSA) according to the U.S. Office of Management and Budget; and it does not directly border a municipality with a population greater than 20,000. The population statistics used to demonstrate rural TEA status must be derived from the most recent decennial census.

The Reauthorization of the EB 5 Regional Center Program

In recent years, the EB 5 program has seen a variety of impactful changes to the industry. However, certain key changes stand out among the rest. The minimum investment thresholds for EB 5 projects will now be raised periodically, and TEA designation criteria have seen some modifications, with sole authority now belonging to USCIS rather than individual states. It is also worth noting that EB 5 investors whose EB 5 applications had been frozen during the Regional Center Program’s suspension are protected from denial based on the lapse.

As a leader in the EB 5 investment industry, EB5AN has helped thousands of foreign investors secure U.S. residency. Foreign nationals interested in the program can take the next step by booking a call with EB5AN to learn more.

Previous Post
A Comprehensive EB-5 Modernization Bill Has Been Introduced in the U.S. Senate that Addresses the Visa Backlog
Next Post
New USCIS Regulations Bring Drastic Changes to the EB-5 Program and Increase the Importance of Reliable Regional Centers
Menu