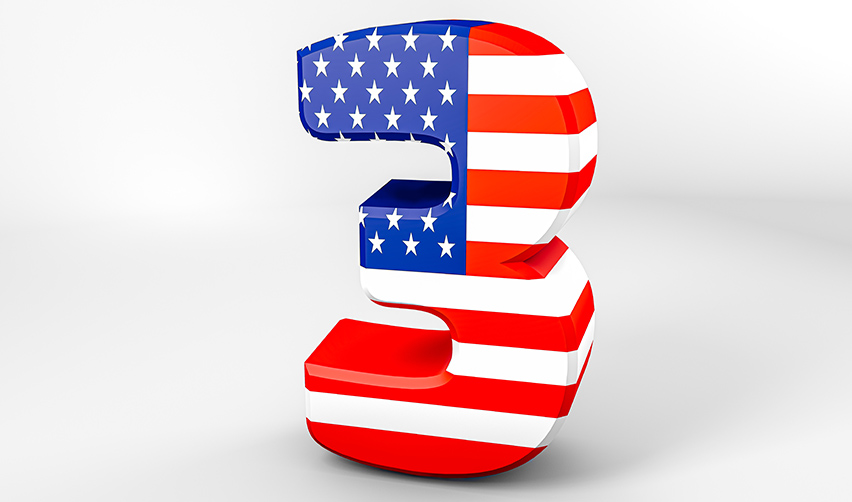 Most people in the world can only dream of permanent residency status in the United States. The United States, with unparalleled freedom, state-of-the-art health and education facilities, and the world’s largest economy, is the premier worldwide destination for immigrants. However, many immigrants find that U.S. education- or employment-based visas are heavily restrictive, only allowing for a temporary stay. These obstacles can be avoided by attaining permanent residency status under the EB-5 Immigrant Investor Program, however.

Making an EB5 investment is also attractive because, in addition to receiving the benefits of U.S. permanent residency, an investor can also earn a handsome return on investment.

Studying as a U.S. Permanent Resident

Every year, hundreds of thousands of international students attend prestigious U.S. universities on an F-1 student visa. Unfortunately, F-1 student visa holders must either find a company willing to sponsor them for an employment-based visa or return to their home country following graduation. During their time at university, F-1 visa holders are also heavily restricted in the types of jobs or internships they can hold. Often, they can only take jobs required as part of their study program or ones offered by their university.

EB-5 visa holders can take any job they want to during their time at university, just like U.S. citizens. EB-5 visa holders can also apply for internships and other positions to improve their resumes and make themselves more employable than their F-1 visa peers. Also, unlike their F-1 visa peers, permanent residents have a less stressful job search after earning their degree, as they are not required to secure continual employment to stay indefinitely in the United States. Green card holders are also eligible for in-state tuition savings, which can amount to tens of thousands of dollars a year. Finally, permanent residents also experience higher admission rates to elite U.S. colleges and universities than international students.

Investing as a Green Card Holder

Anyone, regardless of residency rights or nationality, can make investments, purchase real estate, and deposit capital into bank accounts in the United States. However, being a U.S. permanent resident makes these processes far more secure. U.S. permanent residents find it much easier to travel between their home country and the United States, facilitating their access to their investments. These privileges also extend to the EB-5 investment participant’s spouse and unmarried children below the age of 21. Those with U.S. permanent residency status can also easily access their U.S. bank accounts if the United States introduces sanctions against their country. Many foreign nationals from politically unstable countries choose to make an EB-5 investment for this reason, as green card holders avoid sanctions and other obstacles.

Traveling as a Green Card Holder

While it is relatively easy to apply for and receive a U.S. visitor visa, they are incredibly restrictive. Visitors can remain in the United States for up to 90 days, with a B2 visa permitting a maximum stay of six months. However, visitors cannot study, be employed, or conduct paid performances.

EB-5 investment participants, however, do not face these restrictions. EB-5 investors can remain in the United States indefinitely and can engage in any employment or educational activity they choose to.