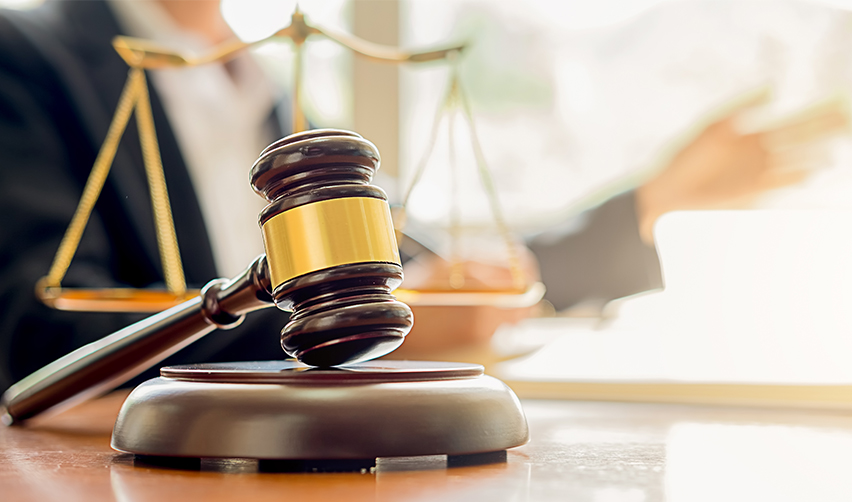 Congress’s purpose in establishing the EB-5 Immigrant Investor Program was to provide a direct pathway for foreign capital into high-needs regions across the United States. At its core, the program was designed to foster economic growth and job creation for these areas. In exchange, investors and their eligible family members could get U.S. green cards as long as EB-5 investment criteria were satisfied and begin planning a better, brighter future for their families in the United States. In simplest terms, it is a residency-by-investment program, and it worked. Since inception, this program has gained billions of dollars in foreign investment capital and is responsible for providing hundreds of thousands of U.S. workers with gainful employment. Even today, it remains one of the most popular immigration plans available to foreign nationals.

Still, make no mistake: EB5 investment participants do deal with the ongoing inefficiencies of this government-run program and the seeming incompetence (or even ill will) of the agents overseeing it. Since the 1990s, EB-5 investor obstacles have been anything but scarce. From a continued lengthening of the adjudication process to the introduction of retroactive policy changes, it is often difficult to understand the strategies implemented by United States Citizenship and Immigration Services (USCIS) throughout the program’s history. As late as 2020, wait times on I-526 applications have been unthinkably long, particularly for Chinese EB-5 investment participants. While inefficient processing may be chalked up to incompetence, could that explain the retroactive application of new rules as well? What a shame to think these regulation updates were purely malicious.

Just before the backlogs in Chinese petitions exploded in 2014, one South African investor had taken the plunge. She’d decided to uproot herself and her entire family in search of a new life and better education and career opportunities for her children in the U.S. She loved South Africa, but family ties in the States made this opportunity all the more appealing. The gift from her father of an unsecured loan was the catalyst for her dive into an EB5 investment in May 2014 when she filed her I-526 petition. Unfortunately, her hopes were dashed when she received a notice from USCIS late the following year. It was a denial, unexpected and devastating.

Common knowledge is that capital may be garnered from virtually any legal source. Gifts from family members aren’t unusual in the EB-5 investment community. So, what happened? A USCIS adjudicator ruled her EB5 investment capital was “indebtedness” instead of a cash gift. The investor watched her family’s immigration plans for a new life in the United States disintegrate before her. Her immigration attorney had never even shared that there was a possibility of denial. She felt blindsided, and so did her legal team—because this policy regarding indebtedness did not exist when her I-526 petition was originally filed. To everyone’s surprise, the policy change had been applied retroactively to her EB-5 investment. She hasn’t been the only investor to fall victim to this kind of evaluation, either.

One month before our South African investor received her notice of denial, USCIS released a memo that expressed the new policy. Third-party loans were no longer viable as EB5 investment capital unless an investor could prove their personal liability for the indebtedness through personal assets valued at the full amount of the loan. USCIS had termed the indebtedness policy change (in addition to plenty of others) as a “clarification.” In reality, this regulation change goes well beyond clarifying an existing communication: the EB-5 community had for years interpreted that unsecured loans did fulfill EB-5 capital requirements, and countless investors had successfully invested in the program this way. As such, scores of I-526 petitions that had been filed in good faith were doomed to undeserved denials.

Classifying this rule change as a “clarification” rather than an actual policy change effectively made it possible for adjudicators to apply a new interpretation to I-526 petitions that had been compiled and submitted based on the rules previously laid out. Furthermore, USCIS was able to bypass the requirement of notice and comment periods outlined under the Administrative Procedures Act (APA) by calling the information release a “clarification.” The use of the term rendered a general notice of the new interpretations unnecessary and eliminated any opportunity for stakeholders to submit feedback on the policy change.

Fortunately, when taken to task, the courts have served as valuable allies to wrongfully denied EB-5 petitioners. Let’s take a closer look.

The Courts Side with Wrongfully Denied EB-5 Petitioners

This South African EB-5 investment participant was just one investor whose road to citizenship had been unfairly blocked by this retroactively applied policy shift. Two others filed suit within months of the memo release. These complaints ultimately led to a landmark court ruling on November 30, 2018, when the courts sided with the wrongfully denied EB-5 petitioners. But that was just the beginning. They annulled all I-526 denials issued based on the policy change and ordered the re-adjudication of every single one of them.

Not only was the decision a huge win for EB-5 investors and the program as a whole, it was a full-force blow to USCIS’s apparent dishonesty in practice. The court outright declared that third-party cash loans were clearly capital, not indebtedness, stating USCIS acted capriciously in its rejection of I-526 petitions on that specific basis. Then, it went on to share it had determined that this “clarification” was, in fact, unlawful rule-making that violated APA regulations. The court recognized the update was an entirely new policy shift that introduced broad changes to EB-5 investment requirements, not just a clarification of previously established regulation. These kinds of changes required due notices and stakeholder input.

In October 2020, the U.S. Court of Appeals for the District of Columbia was forced to revisit the issue and mirrored the previous court ruling with its determination that USCIS’s interpretation “violated the regulation.” While having the court’s support is certainly a win for EB-5 program participants, this matter has been examined for more than five years. These elongated timelines can pose a true detriment to investors, and thus the program.

A favorable ruling by the courts regarding the viability of affected investors’ capital was definitely welcome news. Unfortunately, this decision came too late for our South African participant. The original court decision had already taken three years, and the appeal added more than two more. In the meantime, while the investor’s case hung in limbo, South Africa’s political and economic status was spiraling downward. She had a decision to make for her family, and it was a costly one. She opted to double down on her EB5 investment in every sense of the word, making a new EB-5 investment instead of waiting for the courts to decide her fate.

The decision paid off, and she currently lives in the United States, but now she has to manage the financial implications of having double the capital in EB-5 investments. Furthermore, at a required minimum investment of $1.8 million ($900,000 for investments in targeted employment areas, or TEAs), not every EB-5 investor has that option. Some who were denied on the same grounds lack the means to simply start over with a second EB-5 investment. Others have had their children age out of eligibility due to the prolonged waiting periods.

This just goes to show that even though the EB-5 program is one of the quickest routes for immigration to the United States, it isn’t without its own treacherous roads. Every investor needs to be aware of USCIS practices and understand the kinds of obstacles they tend to create. One way EB-5 investors can stay on top of what’s happening is by tapping into EB5 Affiliate Network’s industry insider blog. Another is by keeping in close contact with their experienced EB-5 legal team.

Previous Post
EB-5 Attorneys Shift Gears in Approach to Unreasonable Delays
Next Post
What Does the Latest Update to the National Historical Average Processing Time for I-526 Petitions Reveal?
Menu