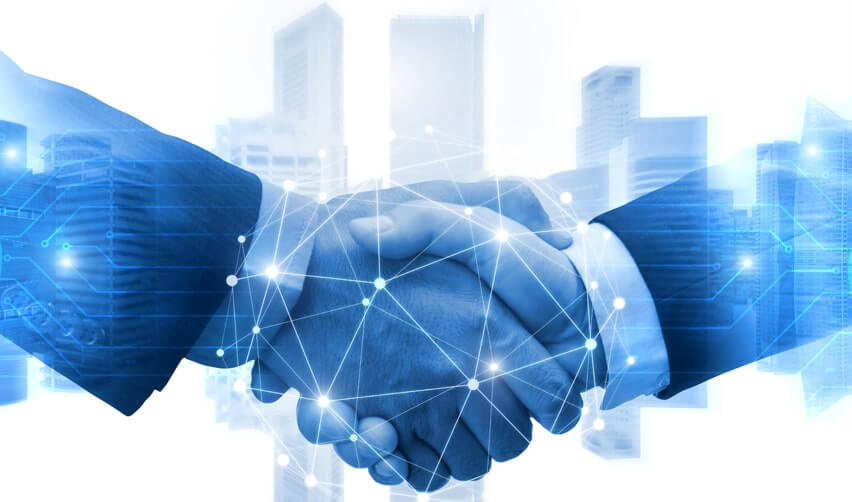 Unrestricted Access to the U.S. Job Market for Graduates with an EB-5 Visa

The United States boasts a slew of the world’s highest-ranked universities, attracting more than a million international students each year. Competition is fierce, as youth all around the world place their hopes and dreams on a U.S. post-secondary education, but U.S. colleges typically accept only a limited number of international students. Even after gaining admission, international students face a number of disadvantages compared to domestic students, including higher tuition fees and severely restricted work opportunities. Finally, after international students have obtained their hard-earned U.S. degree, they face bleak prospects for remaining in the country, with the harsh and competitive U.S. job market.

There is one simple way to avoid all these problems: the EB-5 Immigrant Investor Program. A U.S. green card allows foreign students to enjoy in-state tuition savings, unrestricted opportunities for work, and wide-open access to the U.S. job market after graduation. Essentially, the EB-5 program ensures an even playing field with your—or your child’s—U.S. peers.

The job-market advantage for U.S. students starts early: Domestic students are already at an advantage during their studies. While international students are entitled to the same high-quality education as their U.S. counterparts, the employment opportunities during college are severely restricted.

An EB-5 visa changes that. Unlimited work opportunities during college don’t just mean more income—they also mean a more polished résumé upon graduation. Students who can gain valuable work experience during their studies have an advantage over those who can’t, meaning students who go through the EB-5 process have better chances on the U.S. job market after graduation.

No Need for Employer Sponsorship

Every year, professionals from all over the world apply to highly skilled jobs in the United States with the hope of immigrating to the Land of the Free on one of the numerous U.S. employment-based visas, including H-1B, EB-1, and EB-2. However, finding a job in a foreign country is far more complicated than securing one in one’s home country. To immigrate to the United States on a work visa, a foreign national must find an employer willing to sponsor his or her visa application. Gaining employer sponsorship can be difficult given that employers must demonstrate to USCIS that no U.S. or legal permanent resident workers were available for the position.

With a U.S. green card, EB-5 investors can avoid the sponsorship process entirely. As legal permanent residents, successful EB-5 investors can compete freely on the job market alongside their U.S. counterparts, and companies do not incur any penalties for hiring permanent residents instead of citizens. Like U.S. citizens, holders of EB-5 visas can start working immediately upon being hired, whereas sponsored foreign workers often wait a year or more for USCIS to adjudicate their applications. Finally, an EB-5 visa is far more permanent than the typical work visa—while work visas are usually only valid for a few years and can only be renewed a small number of times, the EB-5 visa is renewable indefinitely. In fact, EB-5 investors may apply for U.S. citizenship after only five years of permanent residence, if they wish.

One of the most popular visas for foreign nationals seeking to work in the United States is the H-1B visa. The H-1B is a nonimmigrant sponsored work visa, which means it is a short-term visa for which a foreign national must receive employer sponsorship to receive. It is only valid for three years, extendable to six, making the EB-5 visa clearly superior.

On top of the H-1B visa’s obvious shortcomings compared to the EB-5 visa, it is difficult to obtain even for applicants who have received employer sponsorship. Each year, the number of H-1B visas is capped at around 85,000, but in recent years, more than 200,000 workers have applied. That means only around 40% of applicants can even be considered for approval. USCIS uses a lottery system to randomly select applications to adjudicate, crushing the remaining applicants’ dreams of a life in the United States.

EB-5 investors bypass this random-chance system. There is no lottery mechanism in the EB-5 program, so USCIS processes all I-526 petitions it receives. Backlogs for investors from certain countries increase wait times, but even if an EB-5 investor’s country has a backlog, investors are never denied access to the program. Therefore, EB-5 is a far more certain visa program with a much higher rate of success.

Even for foreign nationals lucky enough to find a willing sponsor and win the H-1B lottery, relocating to the United States on a work visa does not offer the same freedoms U.S. citizens and permanent residents enjoy. They are restricted to carrying out business activities for their approved employer only and are prohibited from engaging in activities to generate side income, such as freelance work. Their ability to launch their own business is also significantly hampered, as it would count as a different company that gets in the way of their obligations to their approved company.

Additionally, EB-5 visa holders may freely engage in freelance or independent contracting work outside of their regular duties, just as a U.S. citizen can. They may monetize creative endeavors they produce, such as art or music, and may even launch their own business without the complicated bureaucracy and restrictions that an H-1B visa holder would face.

Give Your Child the Gift of an EB-5 Visa