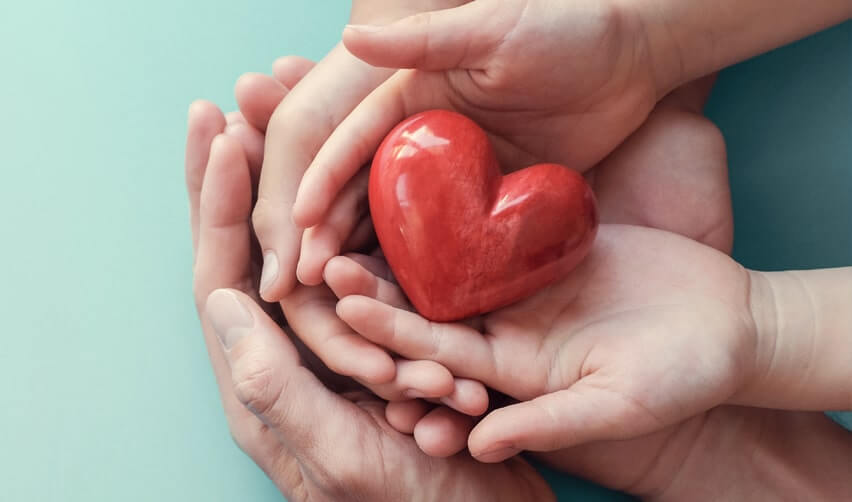 For parents around the world, making the decision to leave their birth country can be difficult—with friends, family, business contacts, and more, they would be leaving a lot behind, and adjusting to a new culture and language can be difficult for those in later stages of life. For their children brimming with potential, however, U.S. permanent resident status offers an opportunity to start a life in the world’s richest country. The solution? Parents can gift their children funds to use in the EB-5 Immigrant Investor Program.

Documenting the Lawful Source of Funds

United States Citizenship and Immigration Services (USCIS) requires petitioners to prove that their EB-5 funds have come from lawful sources. Your child can simply indicate that the funds are a donation from you, and the onus to document the source is on you. A variety of documents can be used, including tax returns, business earning statements, sale of assets documentation, investment documents, and more. It’s also a good idea to state in writing that your child is not obligated to pay you back for the gifted funds.

Advice for Proving the Lawful Sources of EB-5 Capital

How an EB-5 Visa Is Advantageous for Students

Youth from around the world take advantage of the EB-5 program to study in the United States or stay in the country after graduating. You are advised to begin preparations for your child’s EB-5 application while he or she is in grade school so that he or she can benefit from the easier enrollment process to U.S. colleges that the EB-5 program allows. Your child will have the right to work freely throughout university and to continue living in the United States after graduation even without sponsorship from an employer.

Inheritance money is also an acceptable form of EB-5 capital. If you are a student with inheritance money, consider investing it in the EB-5 program to better your future. Discuss the matter with an immigration attorney to determine the best path for you.

Previous Post
Reasons for Canadians to Invest in the EB-5 Program
Next Post
Why Should You Invest in an EB-5 Project Through a Regional Center?
Menu