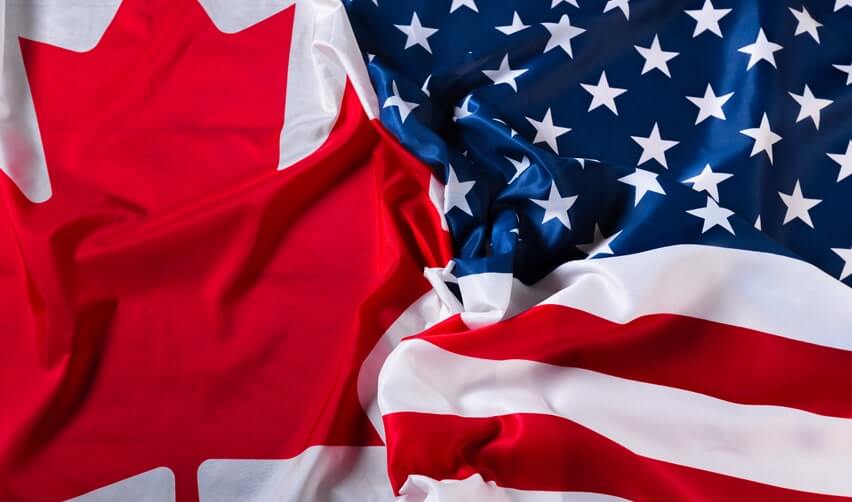 Reasons for Canadians to Invest in the EB-5 Program

EB-5 demand in Canada isn’t that high, but that doesn’t mean there aren’t numerous benefits Canadian investors stand to enjoy. Canadian investors who wish to reside permanently in the United States should strongly consider the EB-5 Immigrant Investor Program.

The United States features several of the highest-ranked universities in the world, and Canadian investors can reap the benefits of studying at some of the best post-secondary institutes on the planet when they invest in the EB-5 program. A U.S. green card makes it easier to gain admission to U.S. universities, and EB-5 investors with children can enroll them in the high-quality U.S. public education system. Investors who work with an EB-5 regional center may live, work, and study anywhere in the United States, even if it’s far from their EB-5 project, so the options are unlimited.

If you’re a Canadian wishing for warm, balmy winters, you’ll need to look outside the country—not even Vancouver, the mildest part of Canada, offers such a climate. The EB-5 program is Canadian investors’ ticket to the year-round beautiful weather of Florida, California, or Hawaii. Canadians can also choose to experience the desert climate of Arizona, or the wintery climate of Minnesota, for something closer to home—in terms of climate, the United States has something for everyone.

Permanent Residence in the United States

The United States offers more than great business opportunities, top-level education, and unbeatable climates. Many Canadians have family in the United States, and the EB-5 program gives them the opportunity to be closer. Life in cities like New York City and Los Angeles also provides entertainment opportunities hard to come by anywhere else.

No matter why you would like to move to the United States, if you’re a Canadian investor, the EB-5 program is worth considering. You need to invest $1.8 million in an EB-5 project (or $900,000 in an EB-5 project with targeted employment area designation) and prove that your funds have created 10 new full-time permanent jobs. If you’re successful, your reward will be U.S. permanent resident status not just for yourself but also for your spouse and unmarried children younger than 21.