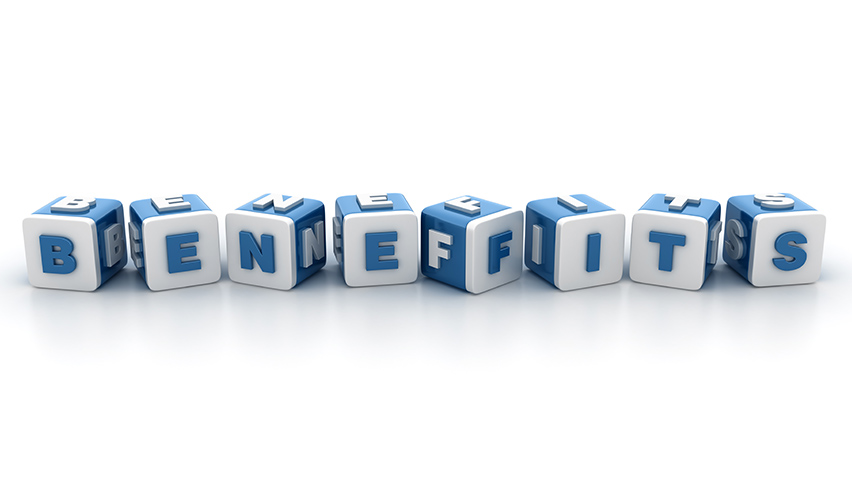 Beginning in the late 2010s, stakeholders and EB-5 investors started getting frustrated with United States Citizenship and Immigration Services (USCIS) and its policy changes. USCIS’s standards were inconsistent and unfair to investors, who have been impacted by retroactive changes in policies. Perhaps a prime example of this is a policy update released in July 2020 providing redeployment regulations that retroactively affected EB-5 investors. USCIS pulled this off by claiming it was only a clarification and not a substantial shift from its original policy. Furthermore, Sarah Kendall led the Immigrant Investment Program Office (IPO) from June of 2018, contributing to an overall decrease in productivity at IPO. This is evident from irritated EB-5 investors as well as soaring processing times.

Though the late 2010s made the future of EB5 investment seem bleak, a leadership transition might be the necessary step to change USCIS and its operations for the better. In November of 2020, Sarah Kendall left her post as the chief of the IPO, and Nick Colucci took her place. Though he has yet to prove his competencies, investors are cautiously optimistic about him, especially compared to Kendall. Additionally, general leadership at USCIS is evolving, with Ur Jaddou nominated for head of USCIS by President Biden. Jaddou has promised to modernize the U.S. immigration system, specifically targeting the long limbo times associated with visa applications.

On June 9, 2021, USCIS came out with an update that proves they are serious about overhauling the current inefficiencies in the visa system. This update is brazenly pro-immigrant and encouraging to EB5 investor participants who see this update as suggestive of future policies.

Slow EB-5 petition processing times plagued EB-5 investors during the late 2010s, making the prospects of expedited processing extremely appealing to those considering EB-5 investments, regardless of how difficult it may be to achieve. The June 9, 2021, USCIS policy update clarifies the eligibility and conditions for the expedited path to a green card. Additionally, the policy update allows nonprofits to request expedited processing for specific services that provide societal or cultural benefit, a path that used to be an available for EB-5 visa investors.

More Reliance on RFEs and NOIDs

Though a notice of intent to deny (NOID) or a request for evidence (RFE) is not ideal, receiving a denial is always worse. NOIDs are certainly concerning and should be met with alacrity and seriousness, but RFEs often get accepted in the end, and the adjudicator just needs certain additional information to proceed with an investor’s I-526 petition or I-829 petition. If the information needed is provided in a timely fashion, there is rarely a problem, and the EB-5 investment succeeds.

Between 2013 and 2018, USCIS policy stated that adjudicators needed to issue an NOID or an RFE for a petition with insufficient evidence unless grounds for a denial were already present. In 2018, however, this was overturned, and USCIS announced that adjudicators were allowed to deny petitions for lack of evidence without having to issue an RFE. Those denied a visa for this reason, including EB-5 investors, simply reopened their files or created new petitions altogether, completely overwhelming USCIS resources. The June 9, 2021, policy update restores the 2013 procedure for adjudication processes, requiring adjudicators to submit an NOID or RFE unless the existing evidence already proves ineligibility. This all but ensures that every EB-5 investment participant gets a second try to reapply if the documents they submitted initially were inadequate or not clear.

Unfortunately, almost all EB-5 investors suffer long wait times, even those who apply domestically. Despite living in the United States on a nonimmigrant visa, the process for U.S.-residing foreign nationals to participate in the EB-5 Immigrant Investment Program is essentially identical to that of an overseas applicant. The single difference is that domestic applicants file the I-485 petition instead of applying for permanent residency through their respective consulate.

Wait times are infamously long for anyone going through USCIS, and domestic applicants do not necessarily receive expedited processing times. USCIS may take more than a year to process I-485 petitions. This can put the domestic applicant in a difficult position in the interim, as they do not have a work permit and would strain the U.S. taxpayer system if they needed government welfare. To allay this concern, USCIS grants employment authorization documents (EADs), a document that permits visa applicants to work during the petition processing time.

In the past, EADs were extended for one year. However, as the processing time for petitions increases, the immigration agency has decided to follow suit and prolong the period of time to two years. This is beneficial to both USCIS and immigration applicants (like EB-5 investors). USCIS can then lower its EAD application intake, which opens up more resources to adjudicate pending petitions, and EB5 investment participants can work during the decision-making period.