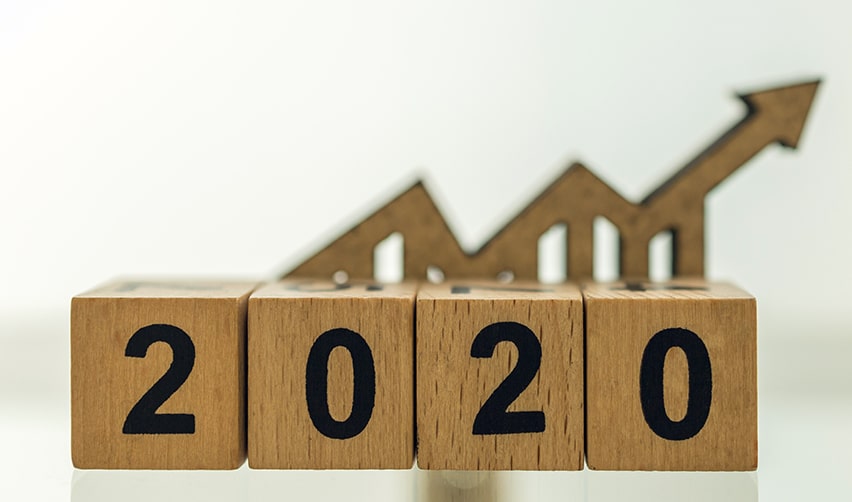 In January 2021, well into FY2021, the EB-5 industry is only now seeing the impacts the volatile year that was FY2020, and things don’t seem to be getting better very quickly. While COVID-19 vaccines have begun to be administered in the United States and other countries, distribution delays and new virus strains continue to threaten public safety.

Reinstated restrictions loom heavy for the foreseeable future, and the EB-5 Immigrant Investor Program has not yet escaped the effects of the ongoing global pandemic. Beginning with temporary suspensions at U.S. consulates and embassies, various parts of the EB-5 program have faced a barrage of challenges that have ultimately blocked countless foreign nationals from investing in the U.S. economy at a time when it could provide the most benefit, thus preventing investors from claiming their U.S. green cards.

At the same time, it is important to highlight the silver lining: I-829 petition adjudications have inversely risen in the wake of the dramatic downturn in I-526 processing. This has provided many foreign national EB-5 investment participants with U.S. permanent residency status even amidst the worst pandemic since the early 1900s.

While these numbers look promising, it is important to understand that data for the second half of FY2020—unknown as of January 12, 2021—could present an entirely different picture. USCIS released a policy memo about redeployment, for instance, which had a direct effect on how I-829 petitions are adjudicated. The impact of this memo will be evident throughout the latter half of FY2020 data, which won’t be released until later in FY2021.

It wouldn’t be surprising to see I-829 approval rates bottom out later in FY2020. We’ll have to wait until the data is released to know. In the meantime, we also saw greater fluctuations in estimated processing times.

While predicting how long USCIS will take to adjudicate an I-829 petition is difficult, IPO’s FY2020 activities clearly indicate the agency is prioritizing them over I-526 applications. Of course, with the snail-like pace of the organization under Kendall’s direction, overall processing times haven’t decreased with any real significance since 2018.

In the meantime, between January 2020, when estimated processing times hovered between 21 and 46 months, and October 2020, that range increased dramatically to between 35 and 56 months. This rise in estimated processing time comes despite USCIS’s apparent focus on I-829. Furthermore, the range continues to widen, leaving room for greater unpredictability. Hopefully, processing statistics from the last half of FY2020 and beyond will better indicate the impact of redeployment policy changes and offer some indication of I-829 processing times in the near future.