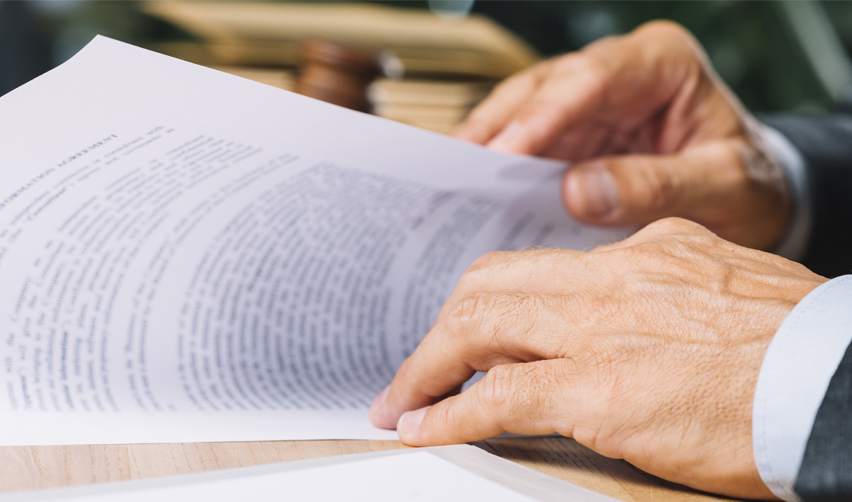 The EB-5 Regional Center Program: What Would Happen without Reauthorization?

Two years after the inception of the EB-5 Immigrant Investor Program, the EB-5 Regional Center Program was formed and immediately began fielding the majority of EB-5 investment traffic, solidifying its position as the preferred residency-by-investment pathway into the United States among foreign nationals. Its popularity stems from a number of factors:

These are just some of the factors drawing in EB5 investment participants. Still, while the EB-5 regional center investment has long stood as a clear favorite, one uncertainty EB-5 investors face with the Regional Center Program that investing directly in an NCE bypasses the possibility that the EB-5 Regional Center Program may one day be terminated.

The primary issue with the EB-5 Regional Center Program is that it was never officially signed into law. It is not a permanent government program in the United States, which leaves it open to possibly being terminated without warning. However, this segment of the EB-5 Immigrant Investor Program is extremely beneficial to the U.S. government: it accounts for billions in direct foreign capital investment for new U.S. businesses. What’s more, it was specifically designed to address rural and high-unemployment areas in greater need of economic stimulation, known as targeted employment areas, or TEAs.

As such, any sudden termination would likely be the catalyst for serious economic peril in many communities. Nevertheless, EB-5 investment participants and stakeholders alike must acknowledge that the possibility exists for an abrupt termination of this important program, should Congress ever forgo reauthorization.

This brief history reflects how this lucrative program has wound up falling victim to bureaucratic inefficiency despite the tremendous positive impact it continues to have on the U.S. economy. Thankfully, that may soon change for the better. In December 2020, the program was reauthorized again, but this time it is set to expire on June 30, 2021, which has effectively separated it from all other programs in the same appropriations bill. This action could be a signal that Congress is ready to consider the program independently. Only time will tell.

But what would happen if the EB-5 Regional Program were terminated?

An EB-5 World Without the Regional Center Program

The last time the EB-5 industry faced this question was 2012, when the program’s final three-year authorization was coming to a close and constant, short-term extensions weren’t yet a thing. In a January 2012 stakeholder meeting, termination questions were raised, and rather than directly responding, United States Citizenship and Immigration Services (USCIS) only said it had no response at the time and would discuss the matter if and when it occurred.

EB5 investment stakeholders were rightfully dissatisfied with the response and brought the question to the table again later that year. Although USCIS’s response was still vague, it did provide additional details. The agency explained that all regional center designations would automatically terminate and that USCIS would lose the authority to issue any new regional center designations. That was it.

Although uncertainty can be uncomfortable, the silver lining here is that a clear lack of policy regarding the end of the EB-5 Regional Center Program suggests Congress has no intention of eliminating such a popular (and lucrative) EB5 investment channel.

There is no doubt that the termination of this program would result in billions of dollars in lost foreign investment capital and innumerable lawsuits from jilted investors whose dreams of a permanent life in the United States were suddenly crushed. They aren’t the only ones who would rally against termination, though. Regional center operators, lobbyists, and politicians in support of the program would all surely fight back.

Industry association group Invest in the USA (IIUSA) is scheduled to host a free webinar on February 3, 2021. The webinar is slated to cover updated legislation, such as the EB-5 reform bill proposed by Senators Grassley and Leahy, their Freedom of Information Act litigation, and the June 2021 sunset date on the EB-5 Regional Center Program. All EB-5 stakeholders who are interested in attending have an opportunity to email questions in advance to info@iiusa.org.

Thank you for your request. One of our team members will reach out to you in the next few hours.