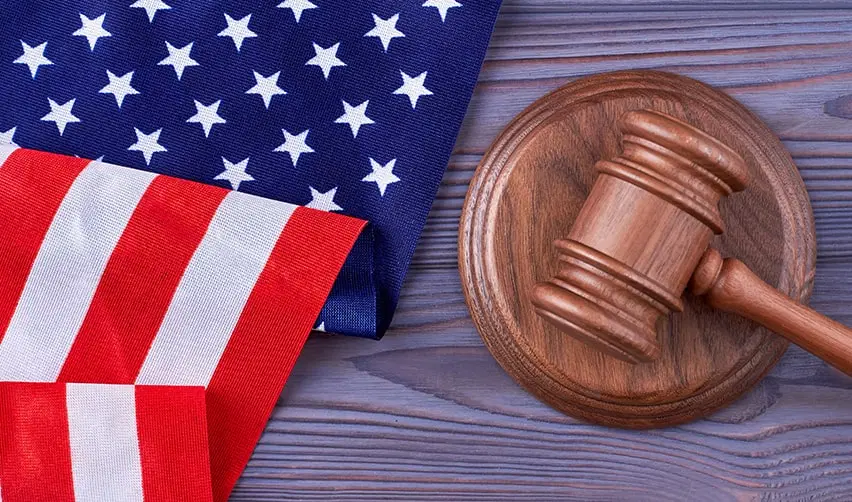 Progress Made Toward EB-5 Reform

Many discussions about the EB-5 Immigrant Investor Program involve some discussion of what reform to the program could look like, although little actual reform has materialized. The EB-5 Regional Center Program, which facilitates foreign investors’ investment through an approved regional center, is a temporary program requiring continual reauthorization.

Since 2014, the EB5 investment program has also faced extensive backlogs, with many investors facing extensive delays on their path to U.S. permanent residency. Meanwhile, negative and often incorrect news stories about the program in the media have hurt the program’s public image, with many people unfairly associating the program with fraud.

EB-5 reform aims to solve these issues, with the EB-5 Reform and Integrity Act a promising candidate. Senators Patrick Leahy (D-VT) and Chuck Grassley (R-IA) drafted the EB-5 Reform and Integrity Act, which has attracted a lot of attention, especially following the separation of the EB-5 Regional Center Program from the larger government funding bill it has traditionally been a part of. As the regional center program is set to expire on June 30, 2021, many EB-5 industry leaders believe that reform is vital for the program to be continued.

Grassley and Leahy officially introduced their bill on March 18, 2021. EB-5 industry trade association Invest in the USA (IIUSA), which has rallied for the bill and suggested that it is the only way for the regional center program to achieve reauthorization, has loudly voiced its support.

Grassley and Leahy worked with IIUSA to draft the bill, which addresses several aspects of the EB-5 program. Given the EB5 investment program’s sunset date of June 30, 2021, the clock is already ticking, with the window to enact reform shrinking.

The EB-5 Reform and Integrity Act also addresses the regional center program’s long-term reauthorization. If the bill passes, it would authorize the EB-5 Regional Center Program until 2026, doing wonders for the EB-5 investment program’s short-term future, as foreign nationals could make their EB-5 investments without fear that the program might be terminated for the time being.

Previous Post
Relief for EB-5 Participants Investing from Within the United States
Next Post
Why Is EB-5 Demand Surging in 2021?
Menu