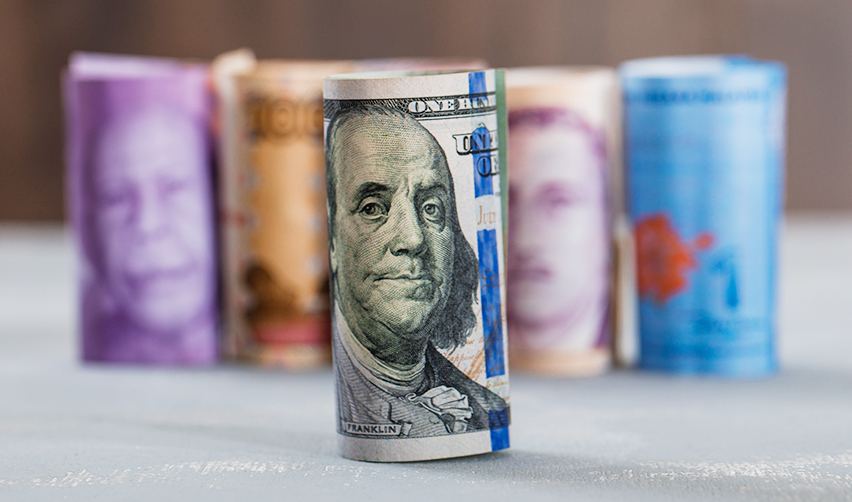 Relief for EB-5 Participants Investing from Within the United States

While participants in the EB-5 Immigrant Investor Program are by and large foreign nationals who reside in their home country, there is a segment of investors making EB5 investments while already living in the United States. These folks have already secured valid visas, most commonly an H-1B work visa or a student visa. These types of visas, however, are considered non-immigrant visas. Those who hold one of these alternative visas and choose to participate in an EB-5 investment typically do so to obtain permanent residency rights in the United States. An EB-5 visa would allow them to stay beyond their current visa expiration date—indefinitely, in fact.

Unlike EB-5 investors overseas who must apply for their green cards through their local U.S. embassy or consulate’s National Visa Center, when an investor already lives in the United States, they may forgo the visa interview process. Instead, they can file Form I-485 to request an adjustment of their current U.S. immigration status. That said, the adjustment of status process isn’t free of its own set of bureaucratic complications. In (very) recent history, foreign nationals seeking a change in U.S. immigration status have also had to file Form I-944, a declaration of self-sufficiency.

Form I-944: A Declaration of Self-Sufficiency

In February 2020, United States Citizenship and Immigration Services (USCIS) introduced an 18-page declaration of self-sufficiency form: Form I-944. Foreign nationals were to complete the form and submit it with their request for an adjustment of status. The intention was to ensure applicants would not burden the social welfare system in the United States. The agency was effectively asking for a library of documentation on each applicant’s finances and assets. What would have otherwise been a straightforward adjustment of status petition transformed instead into yet another time-consuming and complicated process.

On March 9, 2021, ahead of the Supreme Court’s consideration of Trump’s appeal, the new administration voiced its opposition against the appeal, and went one step further to announce the total elimination of the Form I-944 requirement among adjustment-of-status petitioners. Because the U.S. government was no longer defending the regulatory measure, the Supreme Court dismissed all pending appeals. And now, foreign nationals seeking an adjustment of immigration status no longer need to include a declaration of self-sufficiency.

While it is true that the average EB-5 investor may not be affected by this particular shift in legislative tone, foreign nationals engaging in an EB-5 investment with gifted funds could be. One popular example is when foreign investor parents gift their child the required sum to make an EB5 investment (a minimum of $1.8 million, or $900,000 when the project lies within a targeted employment area, also known as a TEA). Often, these investors do not possess a lot of funds outside of this gifted capital. The scenario is particularly popular among international students in the United States. The I-944 requirement likely led to a complicated situation for students who may have applied for health care subsidies through a given state’s health insurance marketplace.

The Biden administration’s announcement, however, brings added relief to the student EB-5 investment participants and others who may have been affected by the requirement to submit an I-944 with their change of status petition. As of March 9, 2021, the path to an EB-5 visa has been dramatically simplified—you may now file Form I-485 without the I-944. For EB5 investment participants who have already submitted an I-944 petition, USCIS will disregard it when adjudicating your request for change of status.