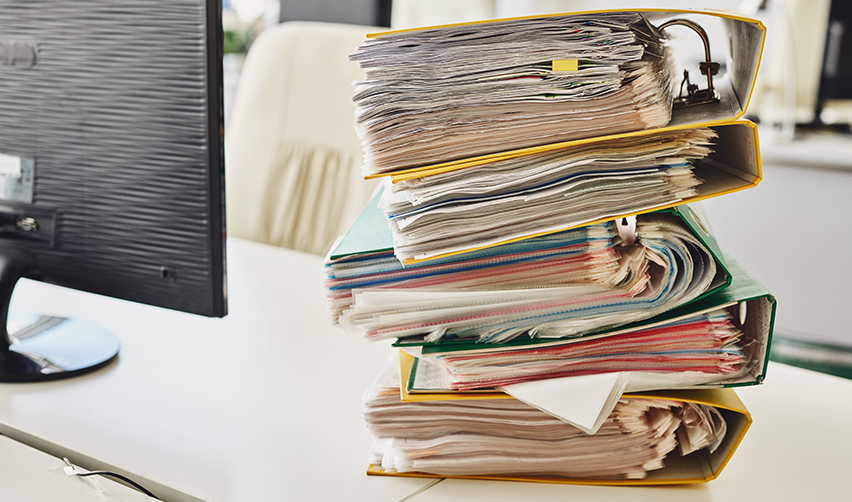 Current EB-5 Backlogs May Be Cleared Sooner Than Investors Think

Despite the advantages the EB-5 Immigrant Investor Program provides to foreign nationals seeking U.S. permanent residency, United States Citizenship and Immigration Services (USCIS) has earned a reputation for its inefficient and snail-paced processing practices over the last few years. The immigration body has been the source of serious delays among EB5 investment participants, particularly for those from backlogged countries. These issues plaguing the program in recent years have only been compounded by the COVID-19 pandemic.

One silver lining is that EB-5 investors out of India finally witnessed a backlog clearance in July 2020. However, Chinese and Vietnamese investors have not been so lucky. The Chinese EB-5 backlog has, in fact, lengthened even further following the addition of Hong Kong EB5 investment participants as a response to Beijing’s implementation of a controversial national security law targeting Hong Kong’s sovereignty.

The lackluster efforts by USCIS to adjudicate I-526 petitions in a timelier manner have understandably dulled foreign national interest in EB-5 investments. This is especially true among prospective Chinese and Vietnamese investors. The tides seem to be turning, though, and those considering an EB5 investment to gain permanent U.S. residency rights should refrain from writing off one of the most popular residency-by-investment programs in the world. Pending legislation could change the EB-5 investment industry for the better!

How the EB-5 Program Will Benefit Under the U.S. Citizenship Act of 2021

While President Biden’s immigration-friendly efforts aren’t specifically designed to cater to the EB-5 program, his proposed overhaul of the U.S. immigration system stands to make sweeping changes that will certainly alter its landscape. EB-5 industry experts speculate the act could revitalize interest among EB-5 investors. A number of provisions in the bill are designed to tighten the immigration system in the United States as a whole, and there are three specific proposals some believe could altogether eliminate backlogs for EB-5 investment participants:

Read more below about how each of these three important provisions would work for the EB-5 program, should the legislation be enacted in 2021.

One key driver for prospective EB-5 investment participants is the opportunity to give their children a better life in the United States. Successful investment in this program means having the chance to send one’s children through the U.S. public school system or to secure easier access to U.S. colleges for them. Even for those who don’t have U.S. education at the forefront of their minds, any foreign investor would be remiss to move to the United States without a plan for their spouse and dependent children to follow.

What this has historically meant for the EB-5 program is that family members, who are included on most EB-5 petitions, account for around two-thirds of the typical annual allotment of 10,000 EB-5 visas. Simply exempting family members from the EB-5 visa pool could more than triple the program’s output capacity to a full 10,000 investors. According to the U.S. Citizenship Act of 2021, eligible family members would instead receive their visas and the permanent residency rights without tapping into the EB-5 visa pool. The overall effect would be to drive down both backlogs and wait times on EB-5 petitions.

Elimination of Visa Caps Based on Country of Origin

Historically, the EB-5 program has adhered to annual cap restrictions of 7% per country of origin, meaning the total number of visas issued to recipients from a given country is capped at 7% of the total annual visas for the program. These country-cap restrictions disregard population size and demand, they discriminate based on nationality, and they essentially force EB-5 investors into a processing purgatory.

Biden, seemingly in agreement that this system is inherently unfair, has proposed to eliminate the country-cap system, thus issuing thousands of EB-5 visas to the investors who rightfully earned them long ago. If the country caps are lifted, the backlogs have a good chance of disappearing completely. Additionally, the elimination of country caps would reduce the need for investors to redeploy their EB-5 investment capital, which diminishes financial risk and helps to return investors’ capital to them more rapidly.

Unused Visas to Be Reclaimed by the EB-5 Program

The current policies shift unused visas in a given immigration program to another designated program at the end of each fiscal year. Because the EB-5 program regularly issued fewer than 500 EB-5 visas a year in its early years, this meant thousands of visas were redistributed away from the EB-5 program each year. Things are very different today, however. Despite its recent challenges, this now highly sought-after residency-by-investment program has jumped to the forefront of U.S. immigration. Unfortunately, legislation for the program hadn’t caught up—until Biden’s recent proposal, that is.

Should the U.S. Citizenship Act of 2021 be passed, not only will unused visas in the current fiscal year stay within the EB-5 program, but the Immigrant Investor Program Office (IPO) will be able to reclaim the tens of thousands of visas that went undistributed in the program’s first 20 years.

Any one of these proposals in Biden’s bill stands a good chance at clearing the EB-5 program’s long-standing backlogs, but combine all three initiatives, and EB5 investment backlogs could become a relic of the past—and stay that way for years to come. So, while this newly proposed legislation is not specifically targeting EB-5 reform, the U.S. Citizenship Act of 2021 is exactly what the industry needs to revitalize the program and once again attract new foreign investors to infuse their capital into EB-5 investment opportunities around the country.