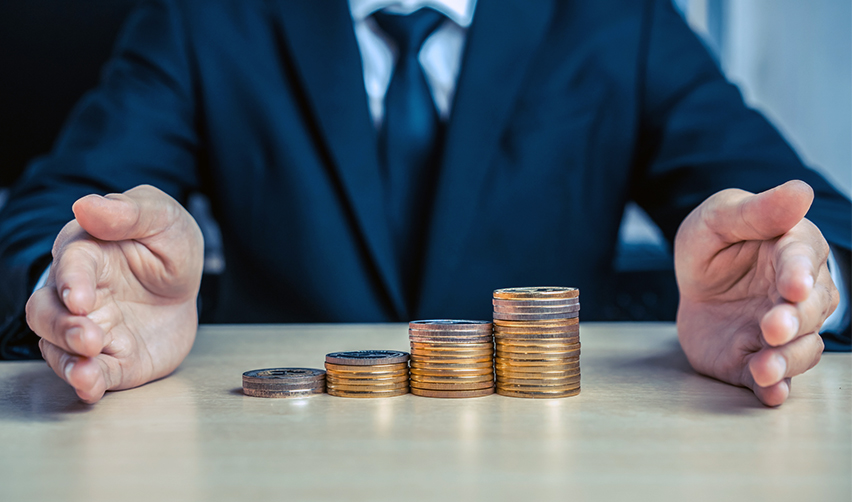 How Might the EB-5 Reform and Integrity Act Benefit the EB-5 Program?

Discussion around reform that would improve the EB-5 investment program continues to swirl around Capitol Hill. President Biden has pledged to improve the U.S. immigration system by decreasing processing times, removing the system of country-based allocation, and clearing up long-standing backlogs. Long-time allies of the EB-5 Immigrant Investor Program, Chuck Grassley (R-IA) and Patrick Leahy (D-VT) may also produce needed reforms to the program with their proposed EB-5 Reform and Integrity Act.

On the other hand, the EB-5 Regional Center Program’s sunset date is June 30, 2021. Without the passing of the EB-5 Reform and Integrity Act, experts and industry leaders fear that the regional center program might be terminated.

The proposed reform bill increases the transparency of regional center operation, mandating regional centers to draft annual statements regarding their compliance with government regulations. This statement would also explain all recently resolved or pending litigation or bankruptcy proceedings that involve either the job-creating entity (JCE), the regional center, or the new commercial enterprise (NCE). Regional centers would also be required to account for all foreign capital that was invested in those entities.

This statement would include information like project updates, job reports, the total amount of EB5 investment capital being used, and an explanation of how investor capital is being spent for each NCE affiliated with a regional center. The proposed bill would require that these statements are made available to any EB-5 investment participant who requests to view them.

Furthermore, although instances of fraud in the EB-5 program are incredibly rare, it has occurred. Under the proposed bill, any EB-5 investment participants who were the victims of fraud would be given 180 days to submit a notice or amendment securing continued EB-5 eligibility. These investors would keep their I-526 petition’s original priority date.

EB-5 investors currently have two years to create a minimum of 10 new full-time jobs for qualifying U.S. workers as investors live as conditional permanent residents in the United States. The proposed act would allow investors who did not manage to create the required number of jobs in the two-year period to have one additional year they could use to satisfy the job creation requirement. This change would increase the number of jobs created for U.S. workers as well as the number of successful EB-5 investments.

Securing the Long-term Future of the Regional Center Program

The proposed act would provide much-needed stability to the EB-5 program. The regional center program is currently temporary and constantly needs congressional reauthorization. The proposed reform bill would temporarily address this issue, securing authorization for the next five years.

If the proposed bill were enacted, it would carry long-lasting benefits to the EB-5 investment program and the U.S. economy by extending the EB-5 Regional Center Program’s authorization for an additional five years. This extension could not come at a better time as the nation recovers from COVID-19’s damaging effects on the economy.