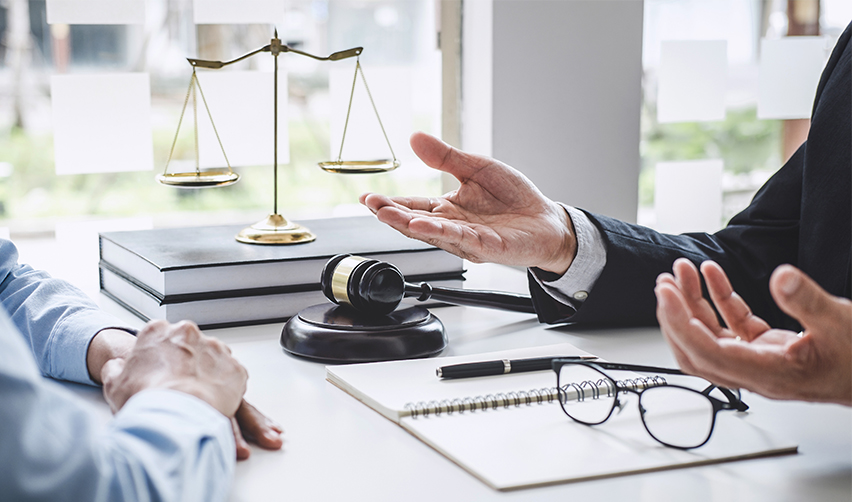 The EB-5 Immigrant Investor Program boasts one of the most direct routes to United States permanent residency, but that doesn’t mean EB-5 investments are completely without risk. Every EB5 investment is inherently subject to some immigration risk. In fact, a core requirement of the EB-5 program is that EB5 investment capital remain “at risk” (subject to both financial gain and loss) throughout the investment period. The program’s track record proves that most EB-5 projects are ultimately successful, earning investors and their eligible dependents the U.S. permanent residency status they’re after. But some do fail.

Recent history with the COVID-19 pandemic has highlighted this risk among projects in the hospitality industry. These businesses are experiencing an inordinate amount of distress. As a result, a number of project owners have unfortunately defaulted on their loans. So what happens to an EB-5 investor’s new commercial enterprise (NCE) after funneling their EB-5 capital into a project that is suddenly in default?

The short answer is, it depends on how an EB-5 investment is initially structured. Different legal remedies are available for varying types of EB5 investments. Generally speaking, terms aren’t overly favorable for NCEs. Let’s take a closer look at four common investment structures and what options are available to each.

NCEs with Unsecured Loans Must File an Official Complaint

For NCEs with completely unsecured loans, recovering loaned funds is extremely difficult because such NCEs have no right to hold a foreclosure sale. The only legal remedy is to file an official complaint against the project owner to attempt recovery through a monetary judgement. Once the judgement is secured (a process that can take several months to years), the NCE is required to file a writ of attachment on any project assets the owner might possess. The writ of attachment allows those assets to be sold to help fund NCE loan repayment.

Another issue that will probably surface is that the project owner has most likely already pledged the remaining assets to other creditors, meaning those agreements would have to be satisfied before any unsecured debts. EB-5 investment participants in this situation should expect a lengthy (or even impossible) loan repayment process. The only bright spot in this scenario is that unsecured loans must sometimes be paid in full prior to those secured by membership interest pledges.

Additionally, when the entity pledging the membership interests is higher up the hierarchy than the project owner, that owner is obliged to repay all unsecured lenders before the NCE. EB-5 investors in this scenario should work closely with the project owner to prevent a foreclosure sale.

Although most EB5 investments aren’t secured by a first-lien mortgage, this structure does occur sometimes, and it is by and large the best-case scenario for an NCE when a project owner defaults. In this situation, an NCE retains the right to hold a foreclosure sale on the project. The NCE can either take ownership of itself or sell the business to a third party. Every state has its own laws on foreclosure, so typically a foreclosure expert is hired to properly conduct the sale.

When the sale occurs, the NCE is allowed to bid up to the full amount it has loaned the project owner, and if no other bids are higher than this amount, the NCE simply assumes ownership of the project. On the other hand, when a third party outbids the NCE, it will provide a cash payout at the time of sale. The NCE receives full repayment for its loan (EB-5 investors receive their capital according to their terms) and any excess cash is paid to the project owner who can then repay other creditors accordingly.

When this happens, it throws an NCE secured by a second-lien mortgage into the position of an NCE with an unsecured loan. At this point, the only additional legal remedy available is for the NCE to obtain a monetary judgement against the project owner, which often leaves the NCE with little recourse for recovering its loan. Moreover, to further complicate matters, junior lenders are usually required to sign an intercreditor agreement with the senior lender, which often disallows the second-lien lender from taking any action against a project owner until after the senior lender has been fully repaid.

For situations such as this, an NCE does have the option to either pay off the senior loan itself or find a willing third-party investor to do it while keeping the NCE’s junior lien intact. Unfortunately, the NCE seldom has the additional funding to pay off a senior loan, and it’s difficult to find a third party willing to take on a financial burden like this. The most viable solution is for junior lender NCEs to work closely with their defaulted project owner on selling the project at a high enough price to pay back both loans, thus avoiding a senior-lien foreclosure sale.

Because only the most senior NCE lender doesn’t need to wait until someone else’s loan is fully repaid to recover its funds, everyone else is at great risk of not being fully repaid. Therefore, when an NCE can find a third-party entity to either purchase the project or repay a senior lender, the third party is often deemed a “white knight.” When this happens, the white knight entity assumes the first-lien mortgage lender position while maintaining the NCE’s interests in the project.

Typically, this kind of deal is structured so that the NCE does not receive repayment until the white knight receives their loan back in full plus some specific return and all other creditors involved are repaid. Although this clearly increases the investment risk for the NCE, it is by far a better option than losing the entire investment at a foreclosure sale.

Previous Post
Are Dramatic Decreases in EB-5 Adjudication Time on the Horizon?
Next Post
Current EB-5 Backlogs May Be Cleared Sooner Than Investors Think
Menu