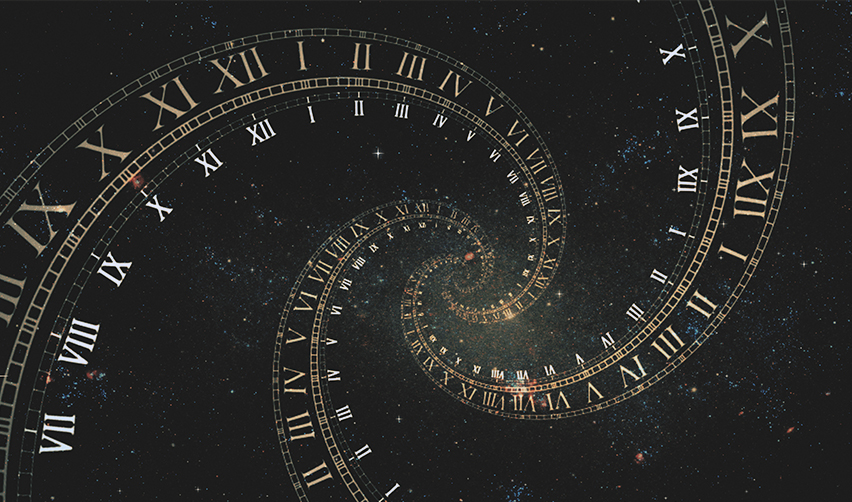 Are Dramatic Decreases in EB-5 Adjudication Time on the Horizon?

Extended wait times for I-526 processing isn’t news to the EB-5 industry. The EB-5 Immigrant Investor Program has long been plagued with processing delays, including backlogs of qualified investors sitting in limbo for years to obtain their conditional permanent residency status. As of March 2021, Chinese and Vietnamese EB-5 investment participants suffer the longest waits as the only participants stuck in backlogs. But even amidst ever-lengthening delays, United States Citizenship and Immigration Services (USCIS) has yet to address its inefficiencies in any meaningful way. Ironically enough, instead of making bigger-picture efforts to get EB-5 investments adequately processed and foreign capital more quickly infused into the system, in recent history, the agency has remained zeroed in on weathering its immediate financial difficulties.

As a result, prospective EB-5 investors have steadily been turning away from the program, which makes perfect sense. When residency-by-investment programs in countries like Canada and Australia offer competitive opportunities, potential investors may simply find an EB5 investment not worth the time and effort. Time is especially of the essence in situations where program participants have eligible family members who are at risk of aging out before obtaining their U.S. green cards.

Industry experts are hopeful, however, that the tides may soon turn. In 2021, the EB-5 processing times seem to be shifting, and now may be the right time to invest in the EB-5 program. Learn more below about why EB-5 adjudication times may soon decrease dramatically and what some prospective investors are planning to do about it.

It is reasonable to believe that seeing an estimated processing time range of nearly three years minimum and over five and a half years max can weaken a prospective investor’s interest in the EB-5 program. What they may not realize, however, is that published estimated processing times are misleading for a number of reasons. The most important one is that most I-526 petitions are actually processed outside of that three-to-five-year range.

A quick review of historical average processing times by USCIS supports this fact. In 2020, for instance, the historical average processing time for I-526 petitions was a relatively brief 14.2 months—certainly not the published 35.5- to 68.5-month estimated range. As such, even if there were no changes expected for the EB-5 program, prospective investors can rest assured there is a high chance their adjudication wait times will likely be less than half of what USCIS indicates. Even better, changes are on the horizon for this historically popular residency-by-investment program that are expected to dramatically reduce wait times in the EB5 investment process.

The EB-5 Reform and Integrity Act

Stakeholders in EB-5 investments may finally see their efforts to rally reform pay off in 2021. Longstanding allies of the EB-5 program, Patrick Leahy and Chuck Grassley, have recently introduced the EB-5 Reform and Integrity Act. This piece of legislation proposes a number of modifications to the EB-5 program, including measures designed to better protect honest program participants, increase overall security measures, and procure a longer authorization term for the investor-preferred EB-5 Regional Center Program—which is currently set to expire June 30, 2021. The sunset date for the regional center program seems to have become the catalyst the industry needed to push toward long-needed reform, since it is the only way many industry experts believe the program can be saved.

Arguably, the most important measure in maintaining the EB-5 program’s popularity among potential foreign investors from around the globe is a provision that would speed up processing times. This provision outlines a requirement that USCIS adjudicate investor petitions within 240 days. The measure goes one step further still, stating that when an EB5 investment is made in a targeted employment area (TEA), the processing time is to be reduced by half, to 120 days. And while this is absolutely great news, it’s not the only reform proposal in the pipeline that could have positive effects on the EB-5 Immigrant Investor Program.

Making good on expectations of a friendlier position on immigration, the Biden administration has already proposed an overhaul for the immigration system in the U.S. under a bill titled the U.S. Citizenship Act of 2021. Although the EB-5 program is not a part of the direct reform measures included in the proposed legislation, the bill’s enactment would have a clear and positive effect on the EB-5 industry as a whole. Namely, certain provisions related to how visas are allocated and how they are processed could transform the state of EB-5 processing wait times.

The act proposes to accelerate all visa processing (including for EB-5 visas), but it also lays out changes that would result in more visas becoming available to EB-5 investment participants. As a specific example, one measure proposes that instead of unused visas being rolled over to other programs in the next fiscal year, they are recaptured in the same program for reuse. This provision of the bill alone could be elemental in the EB-5 program retaining the thousands of unused visas that were allocated to it in FY2021. Another example pulled directly from the legislation is a proposal in which spouses and dependent children are exempted from employment-based visa quotas. Because each EB-5 investment typically accounts for at least three EB-5 visas when family members are factored in, it thousands of EB-5 visas each year are normally claimed by investors’ eligible family members.

For potential EB5 investment participants from countries experiencing serious backlogs like China, Biden’s proposal for USCIS reform could breathe new life into their waning interest in the program. In particular, the legislative mandate for USCIS to clear its backlogs completely would finally end the years of waiting many Chinese EB-5 investors have endured. Additionally, the bill aims to abolish country-based limitations, which would allow USCIS to shift around its EB-5 visa allocation to high-demand countries as needed.

While neither bill has passed yet, initiating an EB-5 investment ahead of time is your best bet, should such legislation be enacted. Due to the nearly immeasurably positive impacts these reforms would have on the EB-5 industry, experts expect a flood of I-526 applicants upon the enactment of either (or both) of these new bills. Those who plan ahead can expect to reap the rewards. So, though the present situation for EB-5 investors may seem less than stellar, the reality is that a little research and foresight reveals the very real possibility of even quicker access to U.S. permanent residency status for EB-5 Immigrant Investor Program participants.