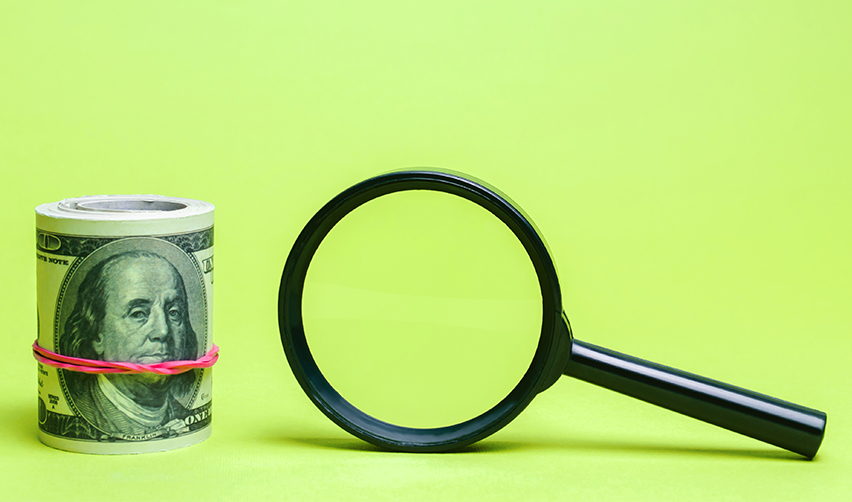 Even amidst the most challenging obstacles and hardships, the United States Citizenship and Immigration Services (USCIS)’s EB-5 Immigrant Investor Program, which offers residency by investment, has maintained its status as one of the most sought-after immigration options among foreign nationals as a quicker, easier path to permanent U.S. immigration. Since the program’s inception in 1990, the agency has been able to issue U.S. green cards to qualified foreign investors and their eligible family members in exchange for EB-5 investment in a program approved new commercial enterprise (NCE) in the United States.

Each qualified investment of $1.8 million or more ($900,000 when the approved project lies within a targeted employment area, or TEA) is required to create at least 10 permanent employment positions for U.S. workers. As such, this program has been responsible for assisting hundreds of thousands of U.S. workers in finding new, gainful employment while simultaneously providing an escape from political and economic turmoil in investors’ home countries and providing them with a life of greater peace and stability in the United States.

As EB-5 investment participants know intimately, however, “relatively quicker and easier” processing doesn’t necessarily equate to “quick and easy.” While the program seemed to run smoothly for more than two decades, explosive demand for the program, particularly from Chinese foreign nationals, sent backlogs skyrocketing in 2014. Entering its seventh year behind that dramatic increase, the backlogs feel to a lot of EB5 investment participants like a permanent fixture of the EB-5 program now. Extensive backlogs naturally translate to extensive processing times, and affected investors have been waiting for the path to be cleared for years.

These delays can indefinitely postpone the invaluable personal opportunities investors and their family members were promised by participating in the program. Just as detrimentally, though, they put their EB-5 visa eligibility at risk. This is because the inordinate waits often conflict with EB-5 timing-related requirements. The rule of maintaining EB-5 investment capital at risk throughout an investor’s two-year year conditional permanent residency period is a prime example. In many of these scenarios, EB-5 investors find themselves in need of capital redeployment.

Ever-lengthening processing times for EB-5 applications has led to an increase in the necessity for the redeployment of EB-5 investment capital to successfully meet the EB-5 “at risk” requirement. Even if an investor is able to meet all other EB-5 requirements, like creating the required 10 jobs ahead of schedule, withdrawing the capital prior to the completion of a full two-year conditional residency period would effectively disqualify them and their family from U.S. green cards by failing to meet the “at risk” requirement. During an inordinate processing wait time, the only option investors have sometimes is to reinvest that capital based on USCIS guidelines.

The agency had not anticipated this challenge when developing the program, so once the backlogs appeared, it took an additional few years for USCIS to publish guidance on EB5 investment capital redeployment (in 2017). EB-5 stakeholders welcomed the guide. Investors were relieved to find the guidelines quelled a number of concerns. An important clarification addressed the “at risk” requirement. It only applies until an I-829 petition is filed by the investor (not until it is adjudicated, which can take much longer than filing).

The new guidelines also became a source of confusion in other matters, however. One provision that has been particularly unclear among countless investors in the EB-5 program states that in a redeployment scenario, the capital must be reinvested in commercial activity that is “consistent with the scope of the new commercial enterprise’s ongoing business.” The questions that come up most are:

The answers to these questions could drastically change an investor’s decisions on how to proceed with meeting the EB-5 program’s “at risk” requirement.

Three years post-publication date for the less-than-easy-to-understand guidelines, USCIS released a new clarification of EB-5 redeployment regulations in July 2020. The most troubling aspect of the “clarification” is the unexpected introduction of policy changes USCIS intends to apply to investments retroactively. We’ll talk about the implications of that, but first, here are the six key updates and clarifications, a number of which could present substantial obstacles to participants who have previously redeployed their EB5 investment capital:

Petitioners are already reaching out to the courts to weigh in on rejections they believe are due to these changes and not through any fault of their own or their immigration counsel. A number of claims are particularly focused on denials for “financial” vs. “commercial” activity on redeployment, for instance. Why? Just one example is that the 2017 guidelines seemed to approve redeployment in “new issue municipal bonds” when they fell within the bounds of the NCE’s ongoing business activities. However, USCIS appears to now consider this “financial” activity, which is disallowed by the updated policy.

Another issue surfacing behind the policy updates pertains to EB5 investment capital redeployment with approved jurisdiction of the investor’s chosen EB-5 regional center. The seemingly arbitrary restriction leaves some EB-5 investors’ otherwise acceptable petitions in the rejection pile and unnecessarily stifles an NCE’s freedom to conduct business. Furthermore, USCIS has yet to cite either a legal or regulatory basis for the requirement change.

Beyond these relatively sweeping updates in policy, industry attorneys are also now fielding an even broader range of questions from their EB-5 investment clients. For example, in the wake of a particularly tough year, is an EB-5 investor who happened to work with an NCE that closed automatically disqualified from the EB-5 program since there is no possible way they can meet the new policy requirement of redeploying their capital through the original NCE? This is only one of the complicated questions bubbling up in the EB-5 investor community.

Whether it is true or not, USCIS seems disingenuous in its policy updates, and we anticipate a continued increase in court challenges.

U.S. Courts Appear Ready to Side with Petitioners

USCIS claims its retroactive application is justifiable because these are clarifications, not an introduction of any substantive changes. The agency has taken the position that potential impact to EB-5 investment participants will prove minimal. Precedent reflects something different, however, and recent history shows courts are ready to side with petitioners who redeployed their EB-5 investment capital based on previously published guidelines if they decide to file claims against USCIS for wrongful denial.

In 2018, for instance, one court ruled that USCIS policy updates actually disguised as a clarification were, in fact, unlawful and disallowed from applying retroactively to EB-5 petitions. As such, EB-5 investors whose redeployment-related petitions are unfairly denied on the grounds of any of these policy updates should continue to fight, since there is a decent chance that any unreasonable aspects of the updated regulations will eventually be overturned.