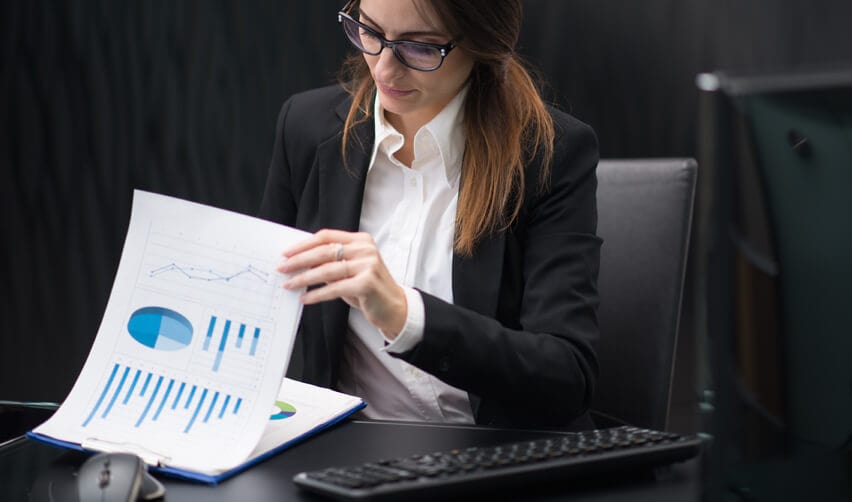 Beginning in August 2020, I-526 processing time ranges were split into two categories by United State Citizenship and Immigration Services (USCIS). One range is assigned to Chinese EB-5 investor applicants, and the other range covers everyone else in the program. Following a shift a few months prior to the visa availability processing approach, this split makes sense. The Chinese backlog for EB-5 petitions is substantial, and the country’s investor pool is subject to much longer wait times on I-526 adjudication. Check the I-526 estimated processing times on USCIS’s official website, however, and the clarity ends.

Who Are the “Unspecified” EB-5 Applicants?

There you will find not just two estimated processing times, but three. Listed are the Chinese range, the range for investors from everywhere but China… and a third, “unspecified” time range. Your initial thought may be, “It must be an average of the two,” but simple math says it’s not. USCIS doesn’t offer any explanation or formula, either. In fact, the calculation methodology shown on the site doesn’t even appear to have been updated after the change in processing approach. Instead, it reads, “we generally process cases in the order we receive them.” This is consistent with the first-in-first-out (FIFO) approach that was replaced in the spring of 2020. That isn’t the most concerning inconsistency, however—that’s the issue of reported case inquiry dates.

Is the Wait to Inquire About a Wait Time Really So Much Longer Than the Wait Itself?

According to the USCIS website, EB-5 investors – whether from China or elsewhere – are waiting between five and six years before they’re even allowed to inquire about an abnormally long I-526 petition processing time. Yet, historical processing data for FY2020 puts the average time for I-526 petition adjudication (at least up to June 30) at just over a year (13.7 months).

Furthermore, based on two assumptions, the upper limits for both time ranges aren’t really plausible either. Those assumptions are as follows:

With a Lack of Transparency in Calculations, What Can We Say?

If the two previous assumptions are true, then USCIS’s global backlog would have also been cleared all the way through April 2017. But if the 54–75-month time range for backlogged Chinese EB-5 investors accurately represented current USCIS processing, the receipt date for Chinese I-526 petitions under processing in September 2020 would fall between May 2014 and February 2016—which doesn’t add up. Instead, all these figures seemingly point to USCIS simply not processing Chinese I-526 petitions.

Additionally, if the global backlog should have been cleared through April 2017 accordingly, then new light is shed on USCIS’s 2014 and 2015 case inquiry dates. Assuming the backlog did in fact get cleared, then there aren’t many (if any) EB-5 investors who would actually fall into these case inquiry eligibility date ranges. Of course, with the lack of transparency in these estimated processing time ranges, one may also point to USCIS seemingly preventing case inquiries entirely.