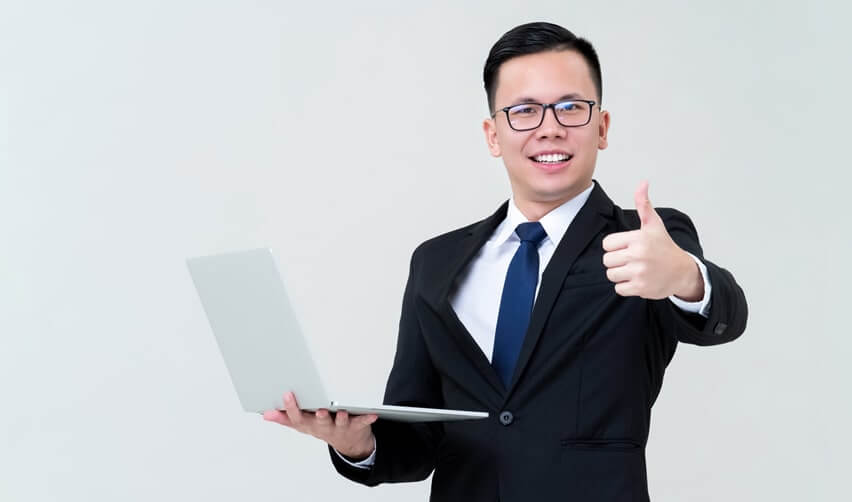 Showing the World the Goodness of the EB-5 Program

The EB-5 Immigrant Investor Program has never enjoyed positive press—it’s always been demonized, accused of fostering fraud and fakery. While there are some instances of fraud in the EB-5 program, they account for a microscopic percentage of EB-5 projects—while the media portrays an image of a program riddled with fraud, the reality is the EB-5 program has greatly benefited the U.S. economy and everyday Americans. The overwhelming majority of EB-5 projects are run by ambitious entrepreneurs and businesspeople looking to make their vision a reality—the kind of people who shaped the United States into what it is today.

The COVID-19 pandemic has only brought more negative press to the EB-5 program. Rumors circulated that President Trump was thinking about making major changes to the EB-5 program—increasing the number of visas and lowering the minimum required investment amount—in response to the coronavirus pandemic. The rumors credited Senator Lindsey Graham with leading the charge, but he unequivocally denied the claims, stressing he would not take advantage of a crisis to push the EB-5 program. However, despite Senator Graham’s denial of the allegations, the EB-5 program’s reputation still took a further hit.

The negative media coverage comes at a time when the EB-5 program faces operational challenges. The Immigrant Investor Program Office (IPO) has fallen behind on adjudications, issuing a remarkably low number of EB-5 visas in FY2019. As the program weathers criticism from domestic media and politicians, it simultaneously faces distrust among potential investors, some of whom are opting to pursue immigration programs in other countries instead. The EB-5 industry needs to take drastic action to save itself and secure its future.

It’s time for some positive EB-5 press: EB5 Investors Magazine is launching an initiative to show investors and everyday U.S. citizens and residents all the great impacts the EB-5 program has had on the United States. Numerous stories of EB-5 success and positive impacts may begin to erase the years of negative media ordinary Americans have consumed.

If you run an EB-5 regional center or develop EB-5 projects, EB5 Investors Magazine urges you to submit your EB-5 success stories. Write about the number of jobs you’ve created, the amount of capital you’ve brought to in-need communities, and the lives you’ve changed through your EB-5 project. When policy makers, prospective investors, project developers, and ordinary U.S. citizens see how positively the EB-5 program has impacted communities, they may begin to change their outlook on the program.

Make USCIS Do Its Job

The negative media coverage is only one part of the equation—the other major challenge the EB-5 program faces is the woefully low adjudication rates of EB-5 petitions. Figures have fallen since FY2019, when Sarah Kendall took over as chief. The growing backlogs and ever-smaller adjudication numbers have sowed distrust among EB-5 investors, developers, and regional centers alike, putting the program’s future in jeopardy. However, if EB-5 industry participants can hold United States Citizenship and Immigration Services (USCIS) to account and push it to properly fulfill its duties, the program may be salvaged.

The IIUSA Public Policy Committee is heading a movement to hold USCIS accountable for the unreasonable speed in its FY2019 and FY2020 adjudication practices. The committee is requesting EB-5 investors to submit evidence of any unreasonable requests they have received in requests for evidence (RFEs) or notices of intent to deny (NOIDs) to build a case against USCIS’s practices. Such documents have been issued with increasing frequency under Sarah Kendall, and IIUSA believes it can use them to form a convincing case. Be sure to black out any personal information before sending your RFE example to education@iiusa.org.

IIUSA has been working hard to keep the EB-5 program alive and well. The committee is also heading a second initiative: a public letter of support that calls on Congress to recognize the many benefits of the EB-5 program. Between 2008 and 2015, the EB-5 program has poured $20.6 billion in foreign investments into the U.S. economy and created 731,792 new jobs for U.S. citizens and residents, and the letter makes clear these astounding details to prove the legitimacy of the program. If you’re an EB-5 stakeholder, project developer, or business, no matter where you are in the United States, you are urged to sign the letter of support. Every little bit helps ensure the EB-5 program can continue benefiting the United States long into the future. 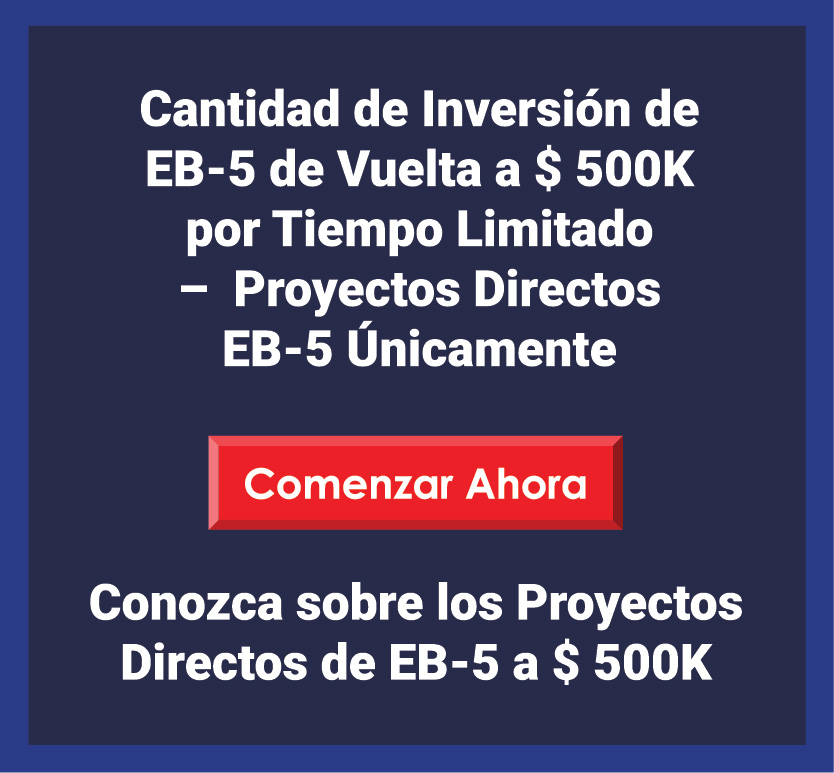