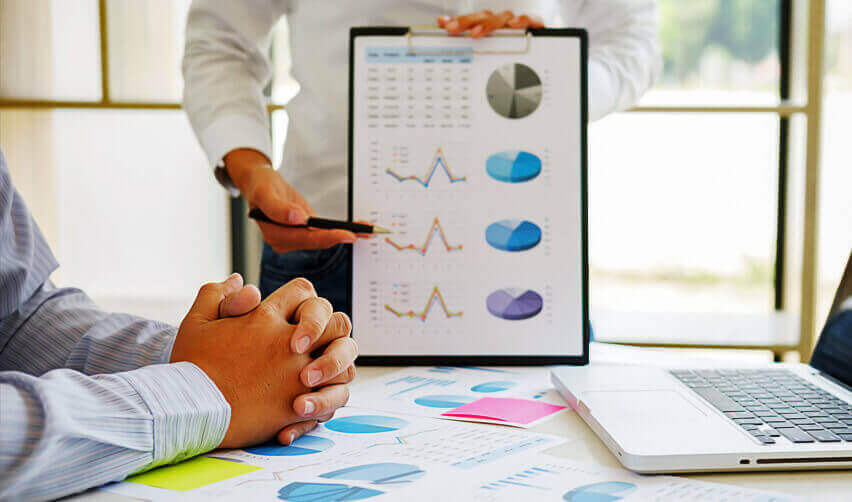 We probably have the Freedom of Information Act to thank for the release of United States Citizenship and Immigration Services (USCIS)’s I-526 and I-829 processing data for the first quarter of FY2019. Thanks to these reports, we get a glimpse into parts of USCIS’s processing strategy that don’t usually see the public light. If you’ve wanted more information on whether different countries have different approval rates, whether different countries incur different processing times, and which countries account for the highest number of I-526 petitions, read on.

FY2019 Q1 was a significant quarter in one particular regard: Sarah Kendall took over as the IPO chief. Her predecessor, Julia Harrison, led the IPO through FY2018, which saw record-high processing volumes. These soon reversed to record lows under Kendall’s leadership.

FY2019 Q1 was the transition quarter, squarely in between FY2018’s highs and FY2019’s lows. This makes it a rather unique quarter that is not necessarily representative of those before and after it. Nonetheless, the data in the report offer fascinating insights into USCIS’s processing techniques.

In the studied quarter, the estimated processing times for I-526 petitions were steady at 20–27 months, while the I-829 estimates ranged from 27–39 months, decreasing slightly each month. USCIS’s estimates skew long, with USCIS explaining that the first number in each estimation range represents the period by which 50% of the respective petitions are adjudicated and second represents the period by which 93% of the petitions have been fully processed.

While the processing data for FY2019 Q1 make it clear that USCIS was not working on a pure first-in-first-out (FIFO) basis, they also do not constitute evidence for a visa availability approach. Typically, Chinese EB-5 investors had to wait the longest in this quarter, with their I-526 adjudications taking approximately two months longer than those from other investors.

Indians also accounted for the largest number of I-526 petitions submitted during the first quarter of FY2019, at 31%. Enough Indian investors to account for more than 18 months’ worth of EB-5 visas filed I-526 petitions in FY2019 Q1 alone. Second place went to China, the long-established worldwide champion of EB-5 demand, at 15%. Vietnam came in third with 11%, followed by South Korea with 6%.

The country demographic that filed the most I-829 petitions was China, with an astounding 81% of all I-829 petitions filed and adjudicated. However, I-829 processing figures typically reflect I-526 volumes from a few years prior, so these data are unsurprising.