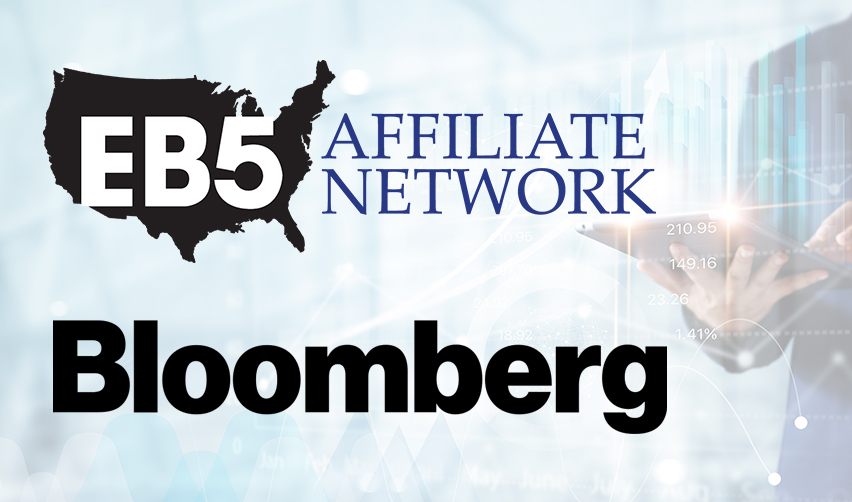 An Upturn in the EB-5 Investment Industry

Recent changes in the EB-5 Immigrant Investor Program have bolstered the demand for EB-5 immigration among Chinese and Indian foreign nationals. With billions of dollars of funding successfully raised, the EB-5 investment industry is set to begin a particularly successful period of its more than 30-year history. Real estate projects spanning asset classes as varied as urban luxury condominiums, single-family home developments, and a golf community in the Utah backcountry are using EB-5 financing.

Foreign nationals who invest in an EB-5 project and meet the program’s criteria, including creating at least 10 jobs as a result of their funding, become eligible for Green Cards.

The recent spike in demand for EB-5 investment opportunities can largely be attributed to the reauthorization of the EB-5 Regional Center Program. This investment model, which depends on periodic government reauthorization, allows EB-5 projects sponsored by entities known as regional centers to pool funds from multiple investors. Regional center projects can also use econometric modelling to calculate indirect job creation, making them the premier investment option for EB-5 visa applicants.

The regional center program expired in June 2021, and was nominally reauthorized when the EB-5 Reform and Integrity Act of 2022, a wide-ranging bill that made several improvements to EB-5 industry regulations, was signed into law in March 2022. However United States Citizenship and Immigration Services (USCIS) initially adopted an unnecessarily strict interpretation of the Reform and Integrity Act, arguing that all existing regional centers had to undergo a lengthy rectification process.

However, a subsequent lawsuit against USCIS brought by several regional centers resulted in the agency allowing all existing regional centers to resume operations immediately. The pent-up demand of over a year of inactivity for regional center projects is already being reflected in a wave of new I-526E petition filings.

Another factor that has propelled the EB-5 industry’s popularity is the new integrity and transparency requirements for EB-5 projects under the Reform and Integrity Act. Regional centers must now issue annual reports, audited financial statements, and other reports to their investors; these measures will surely increase investors’ confidence that their funds will be managed responsibly and for legitimate job-creating purposes.

A particularly important new provision of the Reform and Integrity Act is the creation of new set-aside visa categories. As of March 15, 2022, new EB-5 investors in targeted employment area (TEA) projects are eligible for set-aside EB-5 visas. A TEA is either a high-unemployment or rural location designated by USCIS.

Investors from countries with a high demand for EB-5 immigration often face years-long additional wait times for their visas, but the new set-aside visa categories allow investors to “skip the line” for their visas. EB-5 investors in the set-aside categories will be eligible for a visa upon approval of Form I-526E—even if their nationality has exhausted its yearly supply of EB-5 visas.

EB5AN founder and managing partner Sam Silverman explains: “It’s like people lining up for tickets at a movie. There’s a giant line with a limited number of tickets with a long wait, but then they just opened up two new showings with literally no one in line.”

The set-aside visa categories will primarily benefit EB-5 investors from China and India, both of whom have entered an EB-5 visa backlog. China has been oversubscribed for EB-5 visas since 2015, while India recently entered a backlog as announced in the Department of State’s October 2022 Visa Bulletin.

At the same time, the supply of set-aside visas for investors in TEA projects is limited, so Indian and Chinese national interested in avoiding delays caused by limited visa availability will have to move quickly.

An Upturn in the EB-5 Investment Industry

EB-5 industry members are already seeing renewed demand, and both immigrant investors and the U.S. economy stand to benefit: EB-5 industry trade association Invest in the USA (IIUSA) estimates that EB-5 investors have injected over $37 billion into the U.S. economy and created more than 820,000 jobs for U.S. workers. At the same time, high-net-worth foreign nationals bring their expertise to the United States and are often interested in enabling their children to experience the United States’ leading education system.

For further information on available EB-5 investment opportunities or on how to raise EB-5 funding, contact EB5AN for a free consultation.