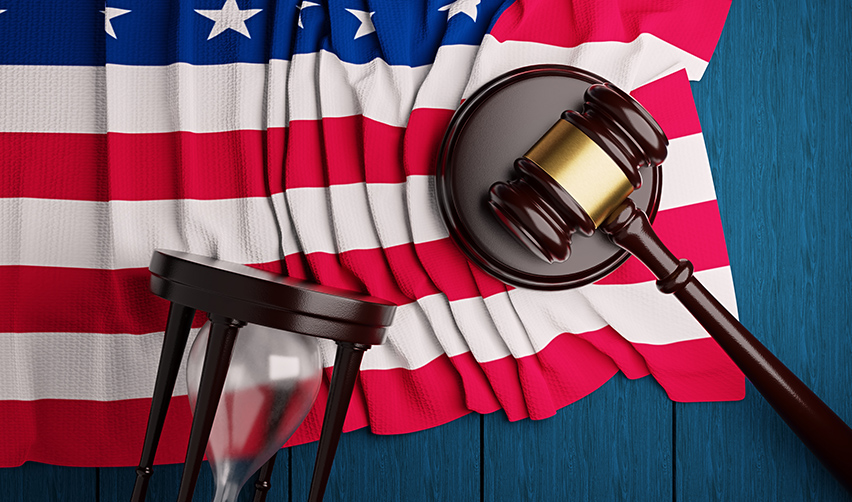 Yesterday, June 24, 2022, Judge Vince Chhabria issued a ruling on a motion for a preliminary injunction on the deauthorization of all formerly designated EB-5 regional centers.

Thankfully, Judge Vince Chhabria ruled against USCIS and approved the motion for a preliminary injunction — view a copy of the Judge’s order here. See an excerpt below from the Judge’s order.

Essentially regional centers attained status as members of a club created by Congress. Congress tasked the agency with admitting members, crafting club rules, and doling out club privileges. Although the club became inactive from time to time, Congress repeatedly opened its doors again, and the agency did not force existing members to reapply—the members retained their status throughout. This time, with the Integrity Act, Congress made many changes to the club’s structure. It crafted new admission requirements and altered club privileges. But it did not specify whether existing members could—as they had before—remain members. Then the agency kicked out all the existing members, assuming that Congress forced its hand. The agency was wrong to act based on that assumption. That does not mean the agency may not now consider the competing interests at stake and decide to require all existing members to seek new admission to the club. But it does mean that, for now, the agency must continue treating the existing members as members of the newly revamped club. The motion for a preliminary injunction is granted.

This means that EB-5 regional centers will be able to accept new EB-5 investors immediately and file I-526 petitions as early as Monday June 27, 2022.

The I-526 Petition Adjudication Process Will be Faster for EB-5 Investors that Invest in Rural TEA Projects, but How Much Faster Is Still Unknown

That said, with respect to rural TEA “faster processing”, it is important to note that USCIS has not provided any guidance on what “prioritize the processing and adjudication of petitions for rural areas” means as written in the EB-5 Reform and Integrity Act of 2022, and so it will likely be years in the future before anyone really knows what the delta in processing time will be for new EB-5 investors who select projects in rural TEA locations VS urban TEA locations.

EB5AN Announces Best-in-Class Urban and Rural TEA EB-5 Regional Center Projects Under Construction with All Required Jobs Already Created with The Kolter Group; One of the Largest Private Developers with 10+ Successful Prior EB-5 Projects

EB5AN is pleased to announce several EB-5 regional center projects in both urban and rural TEA locations. Our projects are well under construction with all required EB-5 jobs already created and feature industry leading safety features and investment transparency. EB5AN EB-5 regional center projects are being developed by The Kolter Group, one of the largest private developers in the United States. Kolter has invested in real estate projects totaling over $19 billion in value since 1997 and has never not completed a project or repaid a loan. EB5AN and Kolter have partnered on more than 10 prior EB-5 projects and all prior projects have been 100% financially successful and received 100% USCIS project approval to date.