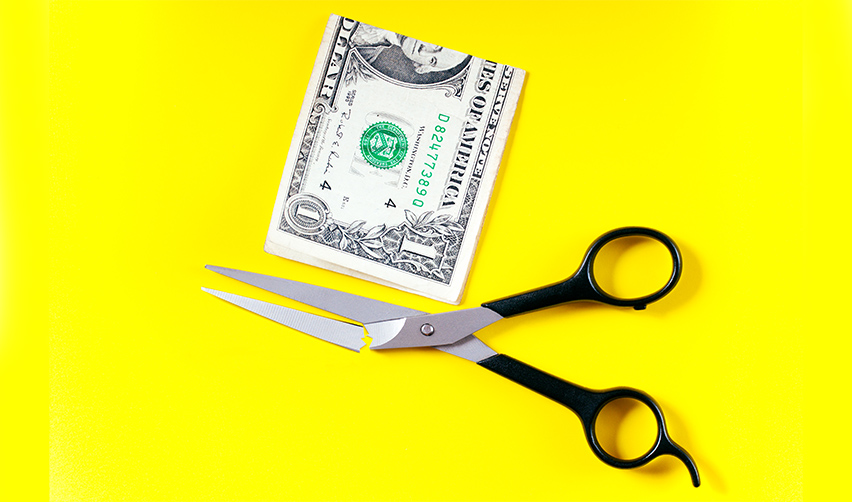 The EB-5 Regional Center Program, which for years was the most popular way for foreign nationals to gain U.S. green cards through investment, was set to expire on June 30, 2021. Many members of the EB-5 investment industry awaited the sunset date in suspense—what would become of the EB-5 program without its most popular investment model? Would the industry falter? To the disappointment of these EB-5 industry stakeholders, Congress was unable to reach a consensus on EB-5 legislation, and regional center investment expired at the expected date. However, more than six months later, the EB-5 program continues to be popular and remarkably successful.

The EB-5 visa’s sustained popularity is largely due to the direct investment model. This investment type is an inseparable component of the EB-5 program; therefore, it does not depend on government renewal and will never expire. Not only have EB-5 business owners, immigration attorneys, and other professionals been able to continue operating and attracting foreign investment; as a whole, it seems that the U.S. economy is gaining more measurable, long-term benefits from direct EB-5 investment funding. The transparency and robust criteria that United States Citizenship and Immigration Services (USCIS) has established for direct EB-5 businesses encourages transparency and greater economic growth than that achieved by regional center projects.

EB-5 investment projects sponsored by regional centers were usually large urban real estate developments located in well-developed areas with thriving economies. These areas evidently had little need for investment funding; what is more, such regional center-sponsored projects could likely succeed even without EB-5 capital. Direct EB-5 funds, on the other hand, are usually injected into smaller businesses that can only accept a small number of investors. It is more likely for these smaller businesses to be located in areas that need investment funding. In fact, the EB-5 program allows projects in targeted employment areas (TEAS)—which are either rural or have high unemployment—to accept investments at the reduced amount of $500,000 (as opposed to the standard threshold of $1,000,000).

As a result, direct EB-5 capital often benefits the areas of the United States that have the greatest need for funding.

Fraud is Rarer in the Direct EB-5 Investment Industry

As a whole, the EB-5 investment industry has succeeded in closely regulating its investors and their sources of funding. Still, on comparatively rare occasions, unscrupulous project developers have sought to take advantage of foreign nationals pursuing the EB-5 visa. In these cases, the projects may not comply with USCIS regulations or use EB-5 funding for undisclosed purposes. Since regional center projects usually take on large numbers of investors and market themselves through large events, it may be easier for broker-dealers for these offerings to provide incomplete or misleading information.

Direct EB-5 projects, in contrast, typically have fewer slots for EB-5 investors, who are required to have a share in managing the business. This increased transparency may reduce the probability of fraud.

The popularity of regional center-sponsored projects among EB-5 investors was largely due to their less strict job creation criteria. Regional center projects did not only have the option of hiring employees in full-time positions; they could also count indirect and induced jobs. These jobs are the result of a project’s spending on goods and services and on the employees spending their wages in the community. Since indirect and induced employment can only be calculated by means of an econometric model, it is more difficult to measure.

Moreover, many regional center-sponsored construction projects relied on hiring construction workers to fulfill the job creation requirement. Such positions could only last until the project was finished and may not have made a long-term difference in fighting unemployment.

Direct EB-5 projects, on the other hand, have far stricter job creation requirements; they can only count full-time positions that last for a minimum of two years. Direct EB5 investment is thus more likely to benefit the U.S. economy in the long term and reduce local unemployment.