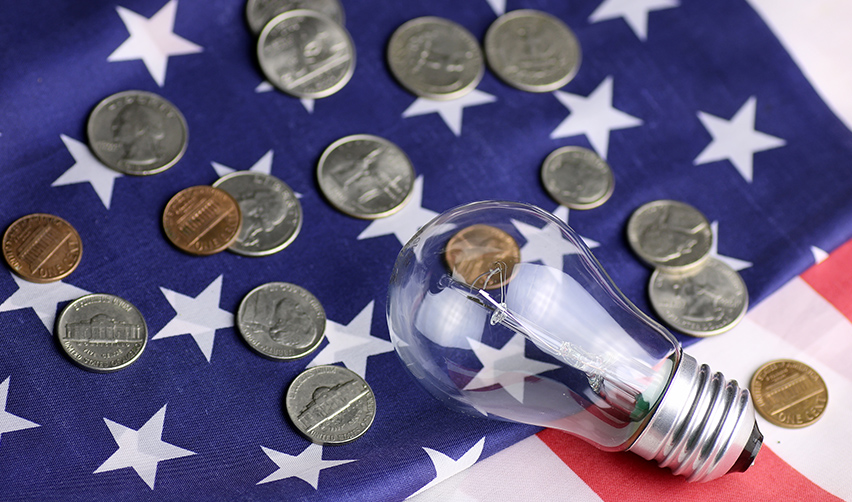 The EB-5 Program: An Overview and Key Industry Opinions

The EB-5 Immigrant Investor Program, also known as the EB-5 investment program or “employment-based fifth preference category” visa program, has a long history. In 1990, Congress came up with the program as a solution to bring investment into the U.S. economy and, in the process, create new jobs for U.S. workers. This program is meant to incentivize foreign investors by offering them green cards in exchange for their investments. As an added benefit, an investor’s spouse and children under the age of 21 are typically eligible for green cards under the same EB5 investment.

Shortly after the creation of the EB-5 investment program in 1990, Congress decided to create a supplemental program: what is now known as the EB-5 Regional Center Program. Until June 2021, regional center investment was significantly more popular than the other EB-5 investment option, direct investment.

Where Does the Regional Center Program Stand Today?

The EB-5 Regional Center Program expired on June 30, 2021, and it has not been revalidated as of January 2022. However, many industry experts agree that the program will be reauthorized, perhaps in the coming weeks or months. In the meantime, direct EB-5 investment has experienced a surge in popularity.

Millions of foreign investors have invested in the U.S. economy since the creation of the EB-5 program. It has created thousands of new jobs and allowed a relatively inexpensive way for project developers to access capital in circumstances where traditional capital may not be available. It also helps foreign nationals to create a new life for themselves in the United States, enjoying the benefits of being a permanent resident. There are so many advantages to the EB5 investment program, and many of its requirements, such as examining the legality of every EB-5 investment, only add to the integrity of the program.

Still, there are many critics of the EB-5 program. You don’t have to look far to find it spoken ill of in the media, where the isolated cases that involved fraud are brought to light, often overshadowing the many, many cases of legitimate investment. Others criticize the EB-5 program as a way to simply buy a green card in the United States, and some are concerned that foreign adversaries could abuse the program in order for its members to gain residency in the United States.

It would indeed be irresponsible to overlook cases of fraud, no matter how rare, in the program. It is vital for EB-5 stakeholders to recognize that flaws in the program do exist and must be reformed. At the end of the day, the EB-5 program is worth fighting for because it has a positive impact on the lives of both investors and workers, not to mention a positive impact on the U.S. economy as a whole. Congress and the public should recognize how valuable the program is and work to make it better, not make it go away.