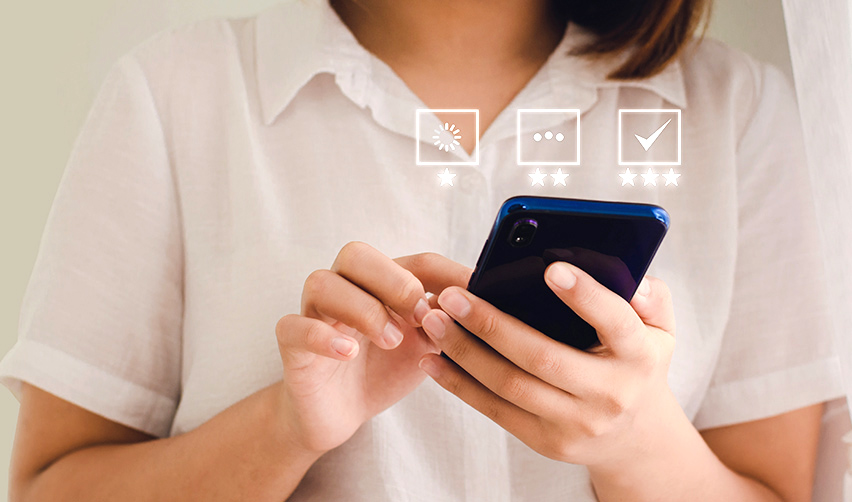 What Makes the EB-5 Program Popular?

Although the EB-5 Immigrant Investor Program is now a household name for many immigrants from around the world, it took many years for the program to dole out the majority of its annual allocated visas. The visa program was first created in 1990 but only reached the popularity that we associate with it today in 2008. The 2008 crisis represented a turning point, with the number of EB-5 investment applications gradually growing throughout the early 2010s before reaching a peak in 2018.

Since 2018, the EB5 investment program has seen a slight decrease in popularity, partially due to the COVID-19 pandemic, although it remains popular for foreign nationals looking to immigrate permanently to the United States. But one question remains: why is the EB-5 investment program so popular?

USCIS-approved reputable regional centers are typically run by EB-5 industry experts who vet projects to ensure low financial and immigration for their investors. Regional centers also often provide TEA designation paperwork and project documentation to their investors to include in their I-526 petitions. This streamlines an investor’s application process and reduces the chance of denial or delay.

While the EB5 investment program became notorious for its long processing times in the late 2010s, its processing times are relatively quick—even for investors from backlogged countries—compared to other employment-based programs, such as the EB-2 program.

It is notoriously difficult to immigrate to the United States permanently, and many U.S. immigration programs have strict restrictions. Restrictions faced by H-1B work visa holders, for instance, include having to find a company willing to sponsor them for employment, a limit on the amount of time they can spend in the United States, and an inability to take additional jobs. However, the EB-5 investment program does not share these restrictions.

Instead, the primary requirement to participate in the EB-5 program is to make an EB-5 investment using lawfully obtained capital. If the EB5 investment is at least $1,000,000, or $500,000, if a project is in a targeted employment area (TEA), nationals from any country, regardless of age or occupation, can receive U.S. permeant residency so long as their investment remains at risk throughout the entire investment period and they can prove that their investment created at least 10 new, full-time jobs for U.S. workers.

This makes the EB-5 investment program far more accessible to foreign nationals with means who are not from a treaty country or cannot procure employment sponsorship.

Under the EB-5 investment program, the investor’s spouse and unmarried children younger than 21 qualify to receive U.S. green cards. There is also, notably, no limit on the number of children an investor can sponsor, as long as the children are unmarried and younger than 21 at the time that the I-526 petition is submitted.

Many EB-5 investors participate in the program to obtain U.S. green cards for their children. Children who hold green cards can attend U.S. public schools for free and have higher admissions rates to top U.S. universities, making education opportunities for one’s children a prime motivation behind many EB5 investments.

Many highly developed, wealthy nations, including Canada, the United Kingdom, and Australia, welcome countless immigrants every year. Many of these countries have also offered their own residency-by-investment programs, although Canada and Australia have discontinued their programs. The UK’s immigrant investor program is still running, although it requires a $2.75 million minimum investment, which is unfeasible for many investors.