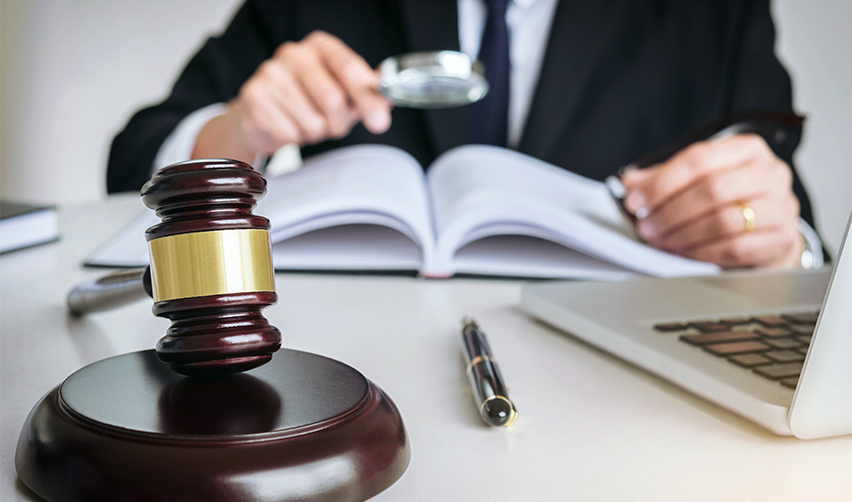 On August 23, 2021, United States Citizenship and Immigration Services (USCIS) filed an appeal of the June 22, 2021, court ruling that invalidated the controversial EB-5 Modernization Rule and thus reverted the EB-5 program to its pre-November 2019 status. The most notable changes made by the Modernization Rule were the higher minimum EB-5 investment amounts of $900,000 for targeted employment area (TEA) projects and $1,800,000 for non-TEA projects. Judge Jacqueline Scott Corley had set August 23, 2021, as the deadline to file an appeal against the court ruling.

What This Means for the EB-5 Investment Industry

The Modernization Rule was never well-received by the EB-5 industry in general—the higher minimum investment amounts made it more difficult for foreign nationals to participate in the EB-5 program. Therefore, project developers and potential EB-5 investors alike celebrated the Modernization Rule’s invalidation.

Regardless of whether USCIS wins the appeal, the Modernization Rule will most likely be revalidated in the future. Since the opportunity to invest at only $500,000 may be drawing to a close, potential investors should work with an immigration attorney and identify suitable EB5 investment opportunities as soon as possible. Interested foreign nationals can also schedule a meeting with EB5 Affiliate Network, which offers low-risk and trustworthy EB-5 projects.

Previous Post
What Legal Remedies Do NCEs Have When Facing a Defaulting Project Owner?
Next Post
What Makes the EB-5 Program Popular?
Menu