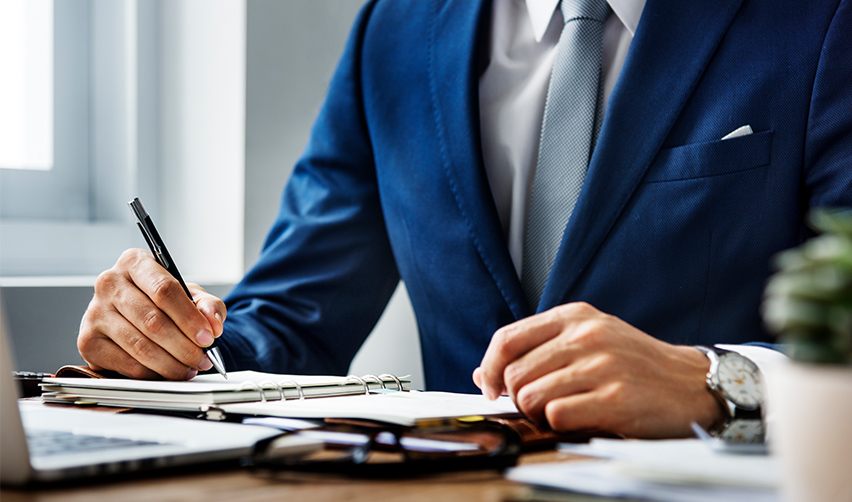 What Legal Remedies Do NCEs Have When Facing a Defaulting Project Owner?

While the EB-5 Immigrant Investor Program is generally considered a fast and easy way to secure a U.S. green card, that doesn’t mean making an EB-5 investment comes without risk. EB5 investments are subject to both immigration and financial risk with EB-5 investors are required to keep their EB-5 investment capital at risk for the investment period.

While most EB-5 investment projects are successful, returning the investor’s capital and earning the investor and their immediate family members U.S. permanent resident status, some projects do fail. New commercial enterprises (NCEs) should be especially vigilant if they are concerned that their EB-5 project is in trouble.

The COVID-19 pandemic, which has affected the EB-5 investment program in several ways, has also accentuated the risk of project failure. In particular, many hotel and hospitality EB-5 projects are experiencing distress, with project owners defaulting on their loans in some cases. In the case of a project default, what happens to the NCE?

The answer may vary, as EB-5 investments can be structured differently. Although a project default is typically not favorable to the NCE, there are different options NCEs can take that depend on the structure of the EB5 investment.

If an NCE Is Secured by a First-Lien Mortgage

Although most EB-5 investments are not secured by a first-lien mortgage, this is the best situation for an NCE with a defaulting project.

Although exact state laws vary, the NCE has the right to hold a foreclosure sale on the project. The NCE can either take ownership of the project directly or sell it to a third party. As states often have different foreclosure laws, NCEs in this situation are encouraged to consult with a foreclosure expert.

In the foreclosure sale itself, the NCE can bid any figure up to its loan amount. If the NCE bids accordingly, and if there are no higher bids, the NCE assumes ownership of the project and pays nothing. If a third party does outbid the NCE, the third party is required to pay cash at the foreclosure sale. This allows the NCE to receive full repayment for its loan. Any additional cash then goes to the project owner, who must distribute it to other creditors.

If an NCE Is Secured by a Second-Lien Mortgage

If the senior lender decides to hold a foreclosure sale, the junior lender is not able to be repaid until after the senior lender’s loan has been entirely repaid. Occasionally, the excess funds from the foreclosure sale cannot cover the junior lender’s loan amount. In this case, the NCE loses its second-lien mortgage status along with its associated rights. However, the NCE may still be able to obtain a monetary judgment against the project owner that brings the project owner’s other assets into question. Most of the time, however, the project owner’s only asset is the EB-5 investment project, leaving the NCE with limited ability to recover its loan.

In most cases, the NCE will not have the necessary funds to pay off the senior loan. Junior lender NCEs in this predicament should work with the project owner to avoid a senior-lien foreclosure and hopefully sell the project at a price that pays off both the junior and senior loans.

If the NCE Is Secured by Pledges of Membership Interest

If the NCE Is Unsecured

A tricky situation can develop for an NCE with an unsecured loan. This unsecured loan means that the NCE has no right to a foreclosure sale, leaving the only option being to file a formal complaint against the project owner with the hopes of obtaining a monetary judgment.

Once a monetary judgment is obtained, a process which can take several months or even years, the NCE must file a writ of attachment for any assets the project owner might have. This allows these other assets to be sold to then help fund the NCE loan’s repayment. In the event of a defaulting EB-5 investment project, it can be a lengthy or impossible process for an NCE with unsecured loans to receive repayment, as any assets that the project owner has pledged to other creditors would have to satisfy those loans first, with only the remainder able to go to the NCE.

For the white knight to find this deal financially attractive, the arrangement typically includes the restrictions on when the NCE will be repaid. Usually, repayment to the NCE will only occur after the white knight receives their full repayment, achieves a specified return, and all other creditors have been repaid. In nearly all cases, this makes the arrangement a high-risk investment for the NCE, although it is still preferable to losing the entire investment in a foreclosure sale.

Previous Post
What Is the Most Common Reason That an I-526 Petition Is Denied?
Next Post
USCIS Files Appeal Against Modernization Rule Court Ruling
Menu