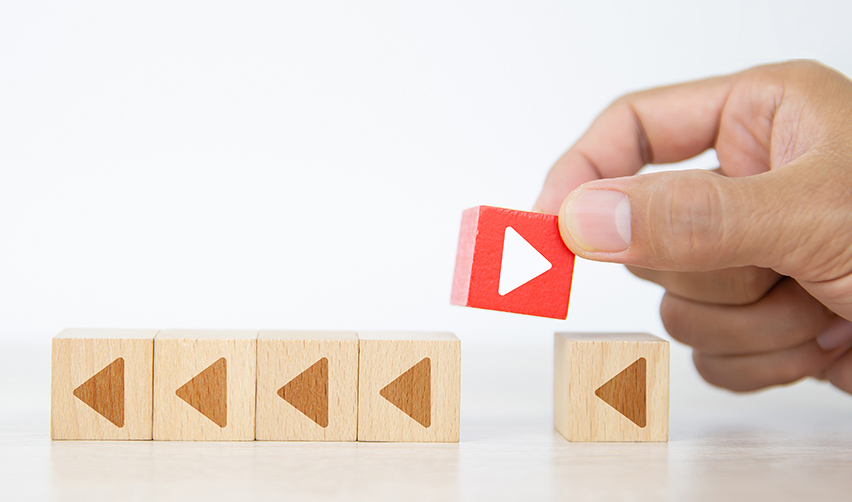 United States Citizenship and Immigration Services (USCIS) has finally reacted to the court decision that overturned the EB-5 Modernization Final Rule on June 22, 2021. The U.S. District Court of the Northern District of California decided that the Final Rule had been instated improperly by former acting Homeland Security Secretary Kevin McAleenan. As a result of the ruling, the regulations governing the EB-5 Immigrant Investor Program were restored to their pre-November 2019 status. States are once again authorized to designate high-unemployment targeted employment areas (TEAs), and the minimum required EB-5 investment amounts have been lowered to $500,000 for TEA projects and $1,000,000 for non-TEA projects.

“On June 22, 2021, the U.S. District Court for the Northern District of California, in Behring Regional Center LLC v. Wolf, 20-cv-09263-JSC, vacated the EB-5 Immigrant Investor Program Modernization Final Rule (PDF). While USCIS considers this decision, we will apply the EB-5 regulations that were in effect before the rule was finalized on Nov. 21, 2019, including:

This statement clearly shows that USCIS has accepted the June 22 ruling and will apply all of the pre-November 2019 regulations regarding EB-5 investment projects, including the lower EB5 investment amounts. Therefore, foreign nationals interested in making an EB5 investment should act now to identify a suitable project and invest in it while these lower amounts are still in place. In the coming weeks or months, the Final Rule regulations may be restored due to legislative action by USCIS, the Department of Homeland Security (DHS), or the U.S. Congress.

USCIS’s statement has undoubtedly brought relief to foreign nationals who made an EB-5 investment under the newly lowered minimum amounts—many investors may have been wondering if USCIS would indeed comply with the court ruling. Anyone planning an EB-5 investment can now rest assured that the pre-November 2019 guidelines are officially in effect.

The EB-5 program, which was created by the U.S. Congress in 1990, is remarkably beneficial to the U.S. economy, providing businesses with a legal and lucrative source of investment capital. Since every EB5 investment must create at least 10 full-time jobs for U.S. workers, the program also helps combat unemployment, particularly in TEAs. In light of the positive effects of EB-5 investments, investors can be confident that the U.S. government will continue to support the program.