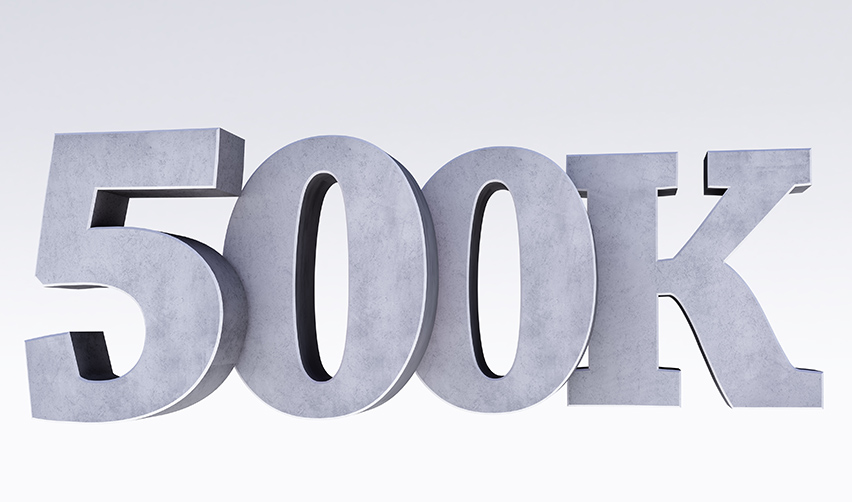 On June 22, 2021, the U.S. District Court for the Northern District of California ruled that former acting Homeland Security Secretary Kevin McAleenan did not have the authority to institute the EB-5 Modernization Final Rule under the Federal Vacancies Reform Act. The court also ruled that the new regulations, which became effective on November 21, 2019, must be “set aside.” These regulations include the raising of the minimum investment amount for projects located in targeted employment areas (TEAs) from $500,000 to $900,000.

Current Homeland Security Secretary Alejandro Mayorkas had attempted to ratify the Final Rule conclusively in March 2021. However, U.S. Magistrate Judge Jacqueline Scott Corley ruled that this ratification did not counteract the improperness of McAleenan’s appointment.

Additionally, the court declined to consider the federal government’s request for a stay, instead deciding to “[remand] the matter to [DHS].” The court explained, “While there would certainly be some disruption if the Rule is vacated given the length of time the Rule has been in effect, the government has made no specific showing of harm beyond asserting that it would be ‘extraordinarily disruptive.’”

Still, the court refused to grant the plaintiff’s injunction that would prevent United States Citizenship and Immigration Services (USCIS) from reinstating the EB-5 Modernization Rule if it were not in compliance with the Administrative Procedures Act’s rule-making process.

One possibility is that USCIS will appeal the decision. The matter would then go to the 9th Circuit Court of Appeals. Alternatively, Secretary Mayorkas may again try to ratify the EB-5 Modernization Rule conclusively.

Individuals interested in relocating to the United States through the EB-5 program should act quickly to get their I-526 petition filed at the lower investment amount.