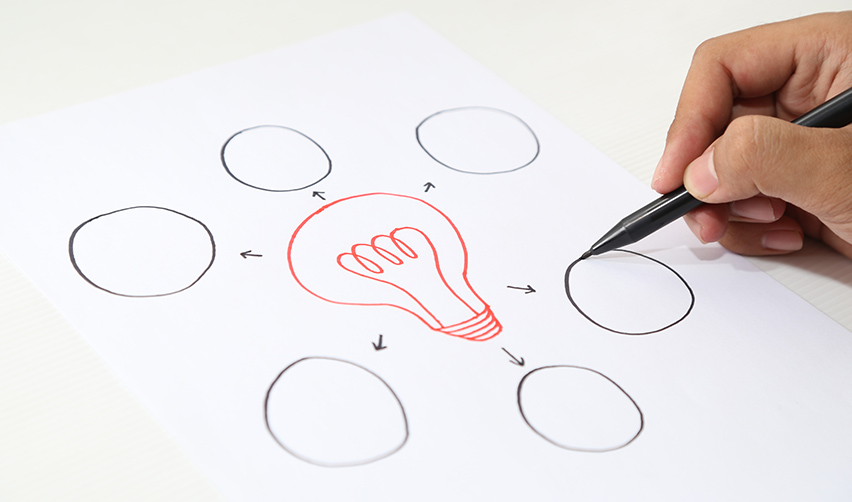 What Immigration Concerns Should an NCE Have When Dealing with Defaulting Projects?

The EB-5 Immigrant Investor Program has provided U.S. permanent resident status to thousands of immigrant investors and their dependents since 1990. The program is generally regarded as one of the quickest and simplest ways to obtain a U.S. green card.

While EB-5 investments are typically successful, the EB-5 program has several requirements investors must satisfy, and failure to do so results in EB-5 denial. A difficult situation develops when the EB-5 project owner defaults on their loan: a default can put both the investor’s immigration status as well as their capital at risk.

New commercial enterprises (NCEs) must preserve the immigration status and capital of their EB-5 investors to the best of their ability. These obligations continue in the event of a default. In this case, an NCE must take several actions to protect its EB-5 investors. Depending on the exact situation, it is possible for EB5 investment participants to still be eligible for immigration benefits even in the event of a default.

The EB-5 program requires the creation of a minimum of 10 full-time jobs for U.S. workers. While the job creation requirements remain the same for all EB-5 investors, different types of investors have different rules for satisfying this requirement. Direct EB-5 investors need to show the creation of 10 jobs that are either listed on the NCE’s payroll or construction jobs that have lasted at least two years, which can be difficult if a project defaults. Regional center investors, however, can count indirect or induced jobs, which measure the impact of the NCE’s spending and operations in the local economy and are determined by a third-party economist.

Even if a project is incomplete, an EB-5 investor’s job creation requirements may still be fulfilled, allowing them to maintain their eligibility for U.S. permanent residency despite the project defaulting.

However, if the NCE does not demonstrate sufficient job creation to safeguard all its investors, it must hold a difficult discussion with the project owner or, potentially, a third-party purchaser to decide whether the project will continue according to the original plan and whether the previously projected number of jobs will still be created. If the project will still produce enough jobs, the NCE may protect its investors’ eligibility for U.S. permanent residency despite potentially taking a financial loss.

If an NCE discovers that its EB-5 project is in distress, it should immediately attempt to obtain the required documentation to prove job creation. If a higher-up lender opts for a foreclosure sale, the NCE may lose its right to request these documents, meaning an NCE must act quickly upon hearing news of a default.

How Can the NCE Navigate Material Changes Due to Foreclosure Sales?

EB-5 investors can be thrown into a precarious situation if their defaulting project is sold in a foreclosure sale before creating enough jobs for all its EB-5 investors. However, even if the new business owner sufficiently changes the entity such that it is considered a “material change” by United States Citizenship and Immigration Services (USCIS), the project’s EB-5 investors may still be able to earn their immigration benefits. One problem, though, is that unless the foreclosure sale repaid the NCE with excess capital, it is unlikely that the NCE will have enough funding to make additional EB-5 investments in the new project.

This scenario is not ideal. Not only would the funds need to be sourced, but it may be unclear how much is exactly needed. There would also need to be a business plan and economic report, which would further add to the costs.

By working in coordination with the project owner, the NCE may be able to avoid making a new investment by maintaining the original entity’s job-creating ability. This is far preferable to raising additional EB5 investment capital, which can prove tricky at best and impossible at worst.

If a project has produced enough jobs to satisfy the EB-5 investment program’s job creation requirement, the project’s investors may be able to receive their immigration benefits even in the case of a default. Historically, USCIS has even issued I-829 petition approval to EB-5 investors whose projects have failed to the extent that they are left incomplete.